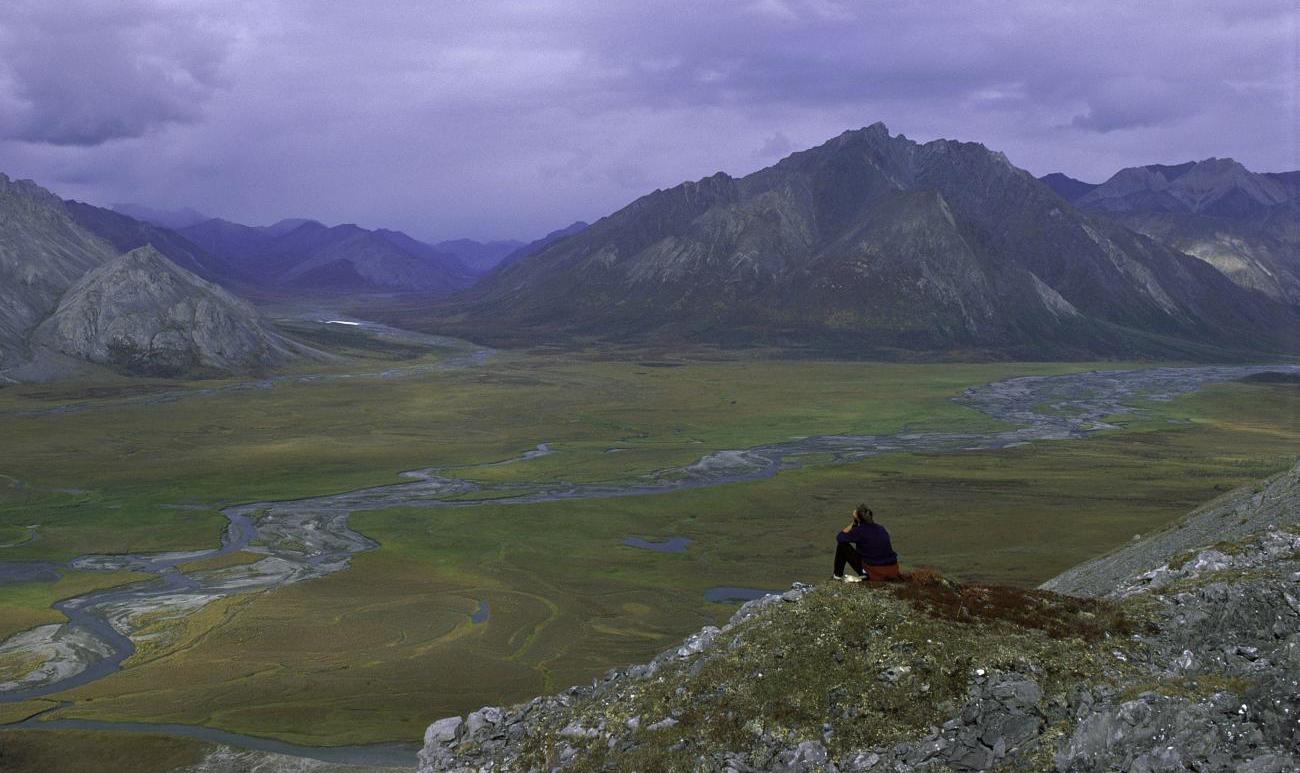 Washington, DC -- Today, the Trump administration held the first-ever lease sale to sell off the coastal plain of the Arctic National Wildlife Refuge - known to the Gwich’in people as “The Sacred Place Where Life Begins” - for oil and gas drilling.

The coastal plain is critical to the survival of the Gwich’in people, who depend on the Porcupine caribou herd that calves their young there for their food security and way of life. In rushing to sell off these sacred lands to the oil and gas industry, the Trump administration has ignored the human rights of the Gwich’in. The Gwich’in Steering Committee, joined by a dozen Indigenous and conservation groups, filed a lawsuit this summer challenging the Interior Department’s illegal leasing plan. President-elect Joe Biden has pledged to protect the Arctic Refuge from drilling.

“The Gwich’in people have defended our sacred lands for thousands of years, and we will not stop now. In their push to sell off our lands to the fossil fuel industry, the Trump administration has engaged in a corrupt process and disrespected and dismissed the Indigenous people," said Gwich’in Steering Committee Executive Director Bernadette Demientieff. “We will continue to fight this illegal sale in court, and we call on President-elect Biden to act immediately to protect our lands from destructive drilling once and for all. This process was done in a sloppy and very embarrassing way. Especially to the indigenous people of Alaska and Canada. Listening to corporations and ignoring the tribes shows that they put profit before people. No amount of money is worth losing our identity and way of life. This fight is far from over."