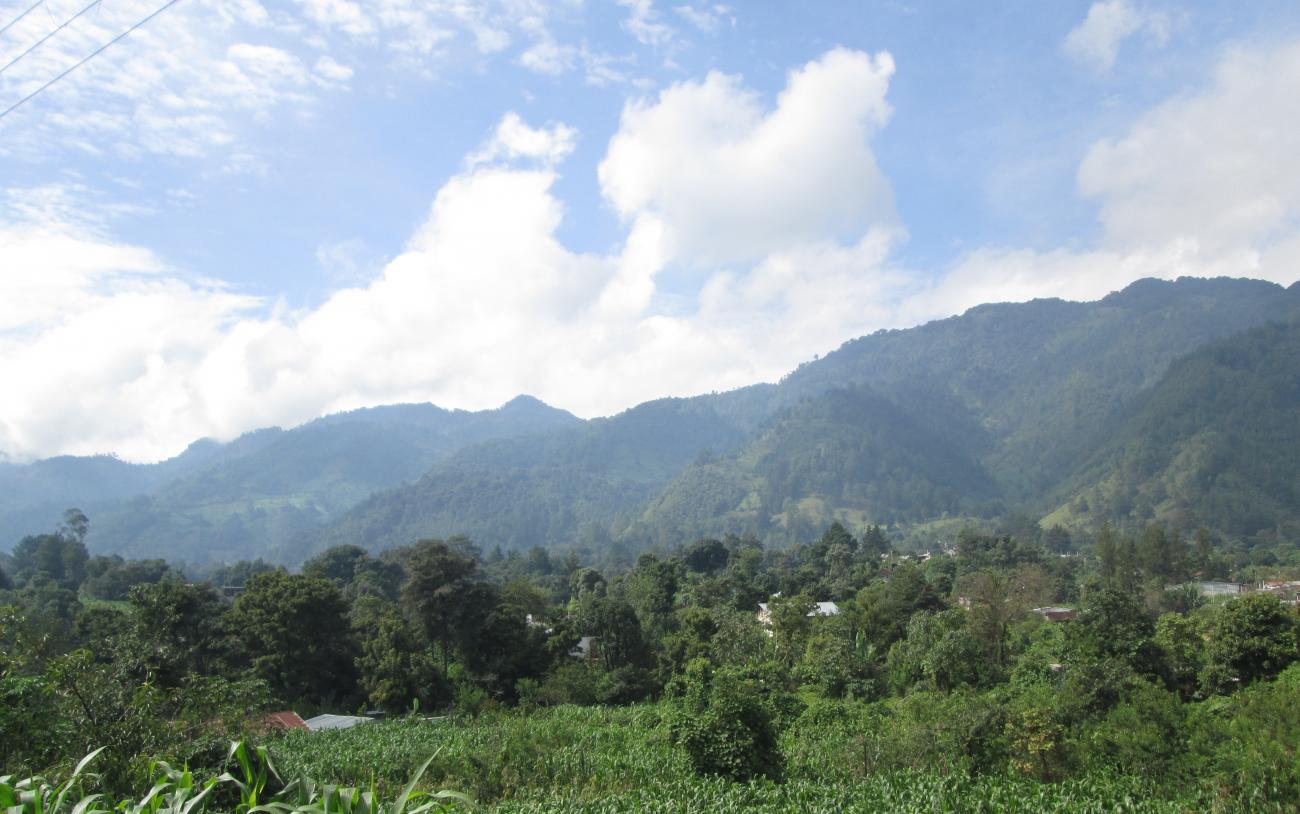 On January, 5 2015, Guatemala's former president and general, Efrain Rios Montt, appeared before a tribunal where he faces charges of genocide and crimes against humanity during his dictatorship in 1982-83. In May 2013 Montt was convicted for the massacre of thousands of Indigenous people during his regime.

In a historic decision for Guatemala in May 2013, a court convicted Montt of genocide and human rights atrocities. However, the victory only lasted for a few days as Guatemala’s highest court moved quickly to overturn the decision, which raised many questions and disappointing eyebrows from various activist groups. The decision by the highest court of Guatemala was a slap and a punch to the suffering of hundreds of survivors who testified against the former general.

Not only did the highest court of Guatemala overturn a decision so long awaited by thousands of victims of the brutal civil war; it also moved quickly to replace many of the judges who had played a key role in bringing this decision forth. Attorney General Claudia Paz y Paz who led the trial against Rios Montt was asked to step down after this ruling without sufficient justification. Not long after, the Guatemalan Bar Association suspended magistrate Yassmin Barrios, presiding judge in Rios Montt’s trial. Then on May 13, 2014 with 87 votes in favor out of 111, the Congress of Guatemala officially declared that there was no genocide in Guatemala, a statement that shocked the country and international human rights defenders alike.

As many disappointing decisions followed what was supposed to be one of the most historic and favorable days for Indigenous people, fear was once again upon Indigenous communities in Guatemala. The annulment of Montt’s conviction according to the court would be temporary until the trial continued in 2015.

The trial against Rios Montt has resumed today with Indigenous survivors, national and international human rights organizations and activists waiting eagerly for justice to be served. Along with Rios Montt, ex-director of Military Intelligence Jose Mauricio Rodriguez Sanchez is also being convicted. Another name mentioned by several survivors is that of current president and former Director of Military Intelligence Otto Perez Molina. He has been accused of participating in several massacres and ordering the execution of various indigenous groups during the 36-year civil war.

If genocide continues to be denied not only by political leaders in Guatemala but also by its own citizens, Guatemala will continue to live under a veil of injustice.  The conviction of Efrain Rios Montt as well as his many collaborators will bring some rest and peace to so many Indigenous men and women who suffered and are still suffering from their atrocities.

Update from Guatemalan Human Rights Commission: The genocide trial was delayed as Ríos Montt's defense team argued that he is too ill appear in court. Ríos Montt was ordered by Judge Valdéz to present himself or be declared in contempt, and eventually entered the packed courtroom on a gurney. His defense team attempted to further delay the trial by filing a last minute recusal against Judge Valdéz over an academic thesis she wrote on genocide in 2004. With two of the three judges accepting the recusal, the retrial has been suspended until a new tribunal can be formed.