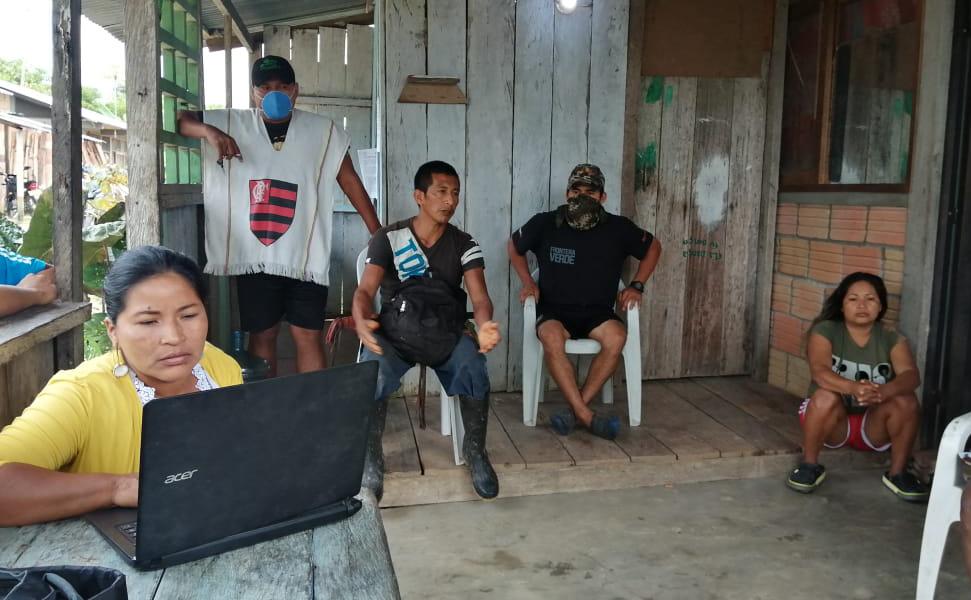 “It is very important for us to continue counting on people like you [Cultural Survival], even though we do not know each other and people do not know what the Amazon is like. From a distance, you support us unconditionally.” -- Carlos Méndez, former chief of the Ziora Amena Indigenous community in Colombia.


The Ziora Amena community is located in the city of Leticia in the far south Amazona Department of Colombia, bordering Brazil and Peru. It is a Muruy community made up of 110 families. After the start of the COVID-19 pandemic, the community decided to guard the entrances of the village, placed a checkpoint to prevent the virus from spreading, and used agriculture pumps to disinfect the area with hypochlorite.

Due to the lack of adequate health protection equipment, several of the guards became infected and the virus entered the community. This is the case for Carlos Méndez, one of the 25 community guards. Méndez spent two weeks in bed with intense COVID-19 symptoms, despite the hospital initially telling him that he did not have the virus. He was finally tested in Leticia, his test result arrived 19 days later where they confirmed that he was positive for SARS-CoV-2. Although the population has had minimal testing, they believe that the first case may have occurred in early February and has spread to infect at least half the town. Unfortunately, one person has passed away.

Leticia is the largest city where people from nearby communities like Ziora Amena come to stock up on food, medicine, etc. The government has established restrictions on the city where men can only be on public roads from six to ten in the morning and can otherwise be fined for breaking the protocol. Since medical services have been overwhelmed, the hospital does not have the capacity to ensure the necessary biosecurity measures are taken. Some medical personnel have left due to lack of support, the machines to refill the oxygen tanks are not working, there are not enough ventilators, and there are not enough ambulances to transfer patients.

Neighboring communities are experiencing similar situations. San Juan de los Parentes, a village where 73 Tikunas and Kokama families live, reports positive COVID-19 cases among the community members and guards. They are experiencing food shortages, have no cellular service, and must be transported out of the community by canoe. Despite the situation, people in the communities are hesitant to go to the hospital. There have been cases where patients are transferred to Bogotá and unfortunately die, requiring that their remains are cremated per hospital protocol. Transferring the cremated remains back to the surviving families becomes complicated.

Due to the situation, the Ziora Amena Indigenous community has decided to strengthen the community guards with more resources. The Keepers of the Earth Fund grant enables them to buy protective gear so that they may continue safeguarding their community. Additionally, they are calling on Colombian authorities to take urgent action in the region, which has been affected by a substantial number of COVID-19 cases. 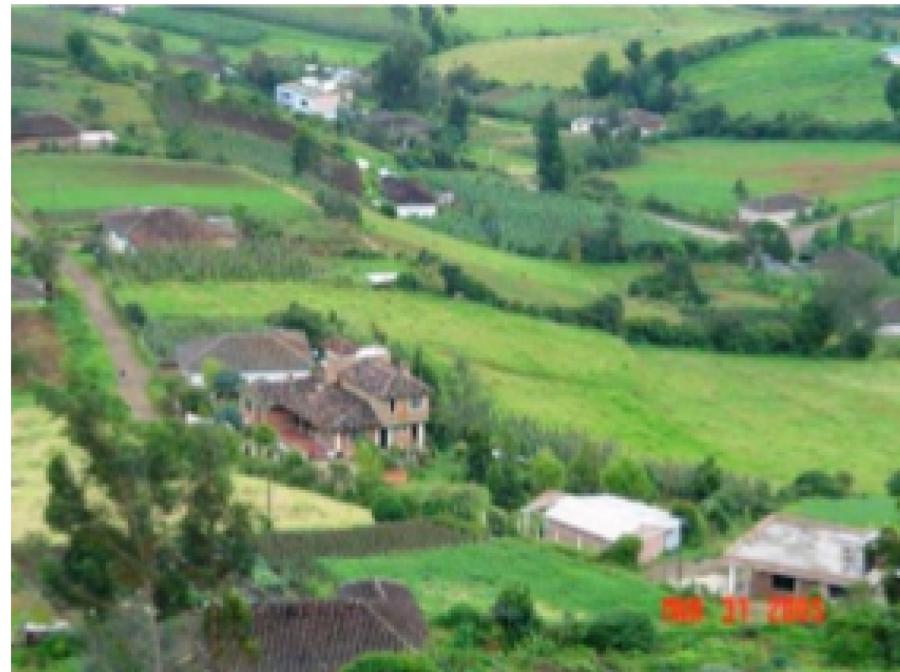 A Perimeter Road Passing through Mocondino: A Mark of “Development”? 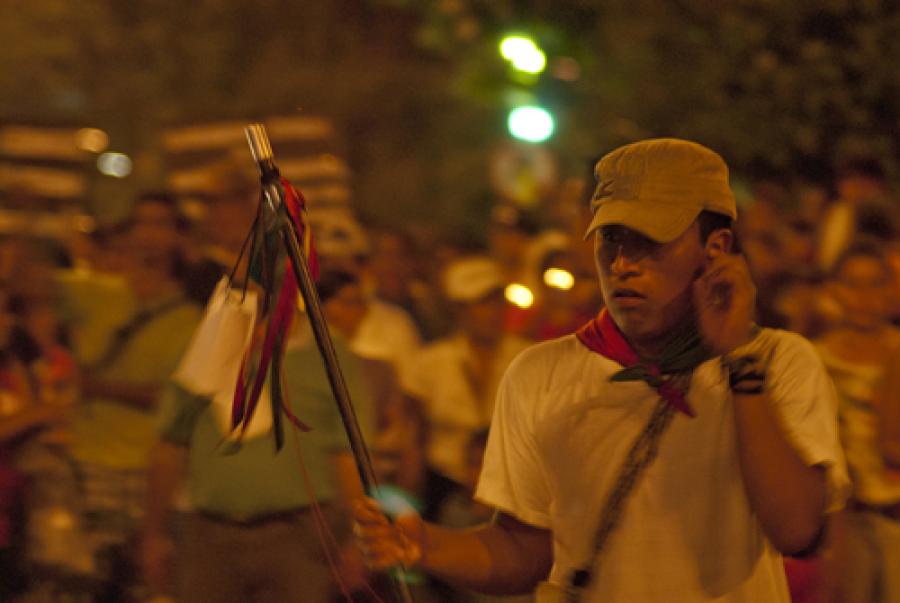