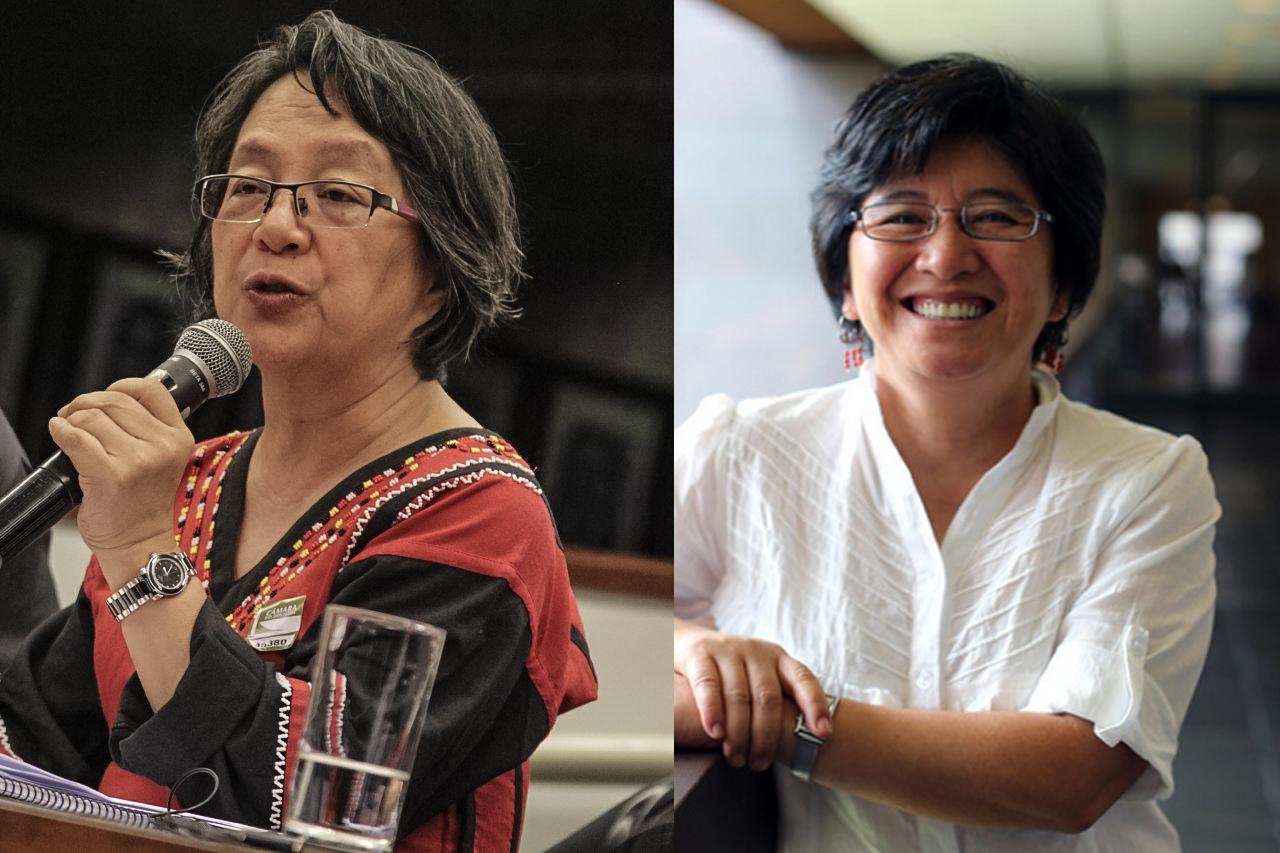 On February 21, 2018, the government of the Philippines filed a legal petition to have a number of organizations, associations, and leaders declared as terrorist and outlaws pursuant to the National Security Act of 2007. To the shock of the world, this includes UN Special Rapporteur on the Rights of Indigenous Peoples Victoria Tauli-Corpuz and Joan Carling, co-convener of the Indigenous Peoples Major Group on Sustainable Development, as well as 600 other Indigenous human rights defenders from across the country.

Victoria Tauli-Corpuz (Igorot) is a well-respected international expert on the rights of Indigenous Peoples. With decades of experience as a development consultant and an international Indigenous activist, in June 2014 she assumed responsibilities as the third UN Special Rapporteur on the Rights of Indigenous Peoples. She is the first recipient of the Gabriela Silang Award, which was conferred in 2009 by the National Commission on Indigenous Peoples and was the former Chair of the United Nations Permanent Forum on Indigenous Issues (2005-2010). As a young activist, Tauli-Corpuz helped organize Indigenous communities in the Cordillera region of the Philippines to fight against the projects of then President Ferdinand Marcos. They succeeded in stopping the Chico River Hydroelectric Dam and the Cellophil Resources Corporation. She is the founder and executive director of Tebtebba Foundation (Indigenous Peoples' International Center for Policy Research and Education). Tauli-Corpuz is also a former board member of Cultural Survival.

The list also includes a number of leaders who form part of the Philippine Indigenous Peoples' organization Cordillera Peoples' Alliance (CPA), including:

"It is alarming and a serious threat to my security and those of other CPA personalities past and present to be included in such a "terrorist" list. The Cordillera People's Alliance, to which I have devoted the best years of my life, is a legal, democratic organization with a public record of defense for indigenous people's rights to ancestral land and self-determination,'' wrote Joanna Cariño in a statement.

Cultural Survival denounces these unfounded and false accusation which poses risks to individuals' security, and undermines the exercise of the fundamental rights and freedoms associated with democratic governance, and violates the human rights obligations of the Philippine government.

As noted by the UN Special Rapporteur on the Situation of Human Rights Defenders, the Philippines is currently marked by a “context of widespread extrajudicial executions and ongoing attacks against voices who are critical of the current government, including human rights defenders.”

Cultural Survival demands action to clear Carling, Tauli-Corpuz’s, and all other Indigenous human rights defenders' names. We demand that the  Philippine government ensure the physical safety of those listed in the petition and respect international human rights law. We join in the global call to the international community to show solidarity and express their concern to the Philippine government.

Please stand in solidarity with these criminalized human rights defenders.  Sign on to the petition below and share widely!