With over 90 protected areas, Belize has earned a reputation for conservation. Its magnificent barrier reef, tropical rainforests, and ancient Maya temples make it a popular eco-tourism destination. But just how deep is its commitment to protecting its natural resources and Indigenous Peoples?  Not deep enough to safeguard its second largest national park, and the Indigenous Maya and Garifuna peoples who live there, from oil drilling.

In Southern Belize, Sarstoon Temash National Park holds within its 42,000 acres the most pristine rainforest in the country.  Recognized as a wetland of “international importance” by the Ramsar Convention, it is home to many endangered species, including the jaguar, manatee, neotropical river otter, and Hicatee turtle. Its primary forests have been attributed by National Geographic as remnants of the ancient Maya’s agroforestry systems, and today continue to be sustainably maintained by the Maya peoples of Southern Belize.

The Supreme Court of Belize ruled in 2007 and again in 2010 that the Maya who have ancestrally cared for these forests shall hold the legal titles to these lands.  This court ruling, along with national and international laws, mandates that Indigenous peoples must give their free, prior and informed consent before any development project that may affect them.  But that right has been trampled on again and again by the Texas-based oil company US Capital Energy, which received a concession from the Belize government to extract oil in Southern Belize beginning in 2001.

In further flagrant violation of the Maya land rights under national law, the UN Declaration on the Rights of Indigenous Peoples, and recommendations by the Inter American Human Rights Commission, the government has now granted the oil company permits to move to the second phase of exploratory drilling in the park and on Indigenous territories.  US Capital Energy has so far cut over 200 miles of seismic trails for oil exploration in the national park and on communities’ traditional lands, also causing forest fires destroying 400 acres, including the unique ecosystem of the sphagnum moss, the last of its kind in Central America.

The 21,000 Indigenous people in the region are fighting to defend their traditional lands, including the national treasure of the Sarstoon Temash National Park, against this short-sighted land grab.  As Gregory Ch’oc of the Sarstoon Temash Institute for Indigenous Management explains, “The government is counting on our regional isolation, our poverty, and our relative lack of power to continue marginalizing and discriminating against us and violating our rights. Therefore, we are urgently calling allies of the earth’s biodiversity and Indigenous Peoples to take a stand with us and support our struggle.”

Within the boundaries of the Sarstoon Temash National Park exist 14 major ecosystems, many of them home to endangered flora and fauna that exist nowhere else in the world.  Through a unique and intricate system of traditional self-governance, or alcaldes, the 38 Maya communities of Southern Belize have maintained autonomy over their communities and sustained their natural resources for centuries. In events known as fajinas, held every few months, the alcaldes bring the entire village together in service projects like the maintenance of roads, trash collection, cleaning waterways, and caretaking of public spaces.  They protect their environment because the rainforest, the corn and cacao crops, and the rivers and streams that run through their lands are often the Maya peoples’ sole source of survival.

The victory of the communities of Conejo and Santa Cruz in a landmark case settled by Belize’s supreme court in 2007 was a great leap forward in the recognition of self-determination of Indigenous Peoples in Belize.  Thirty-three additional communities proceeded to receive their own land titles, but now the government of Belize is appealing the decision to prevent them gaining authority over land it has promised to US Capital Energy. 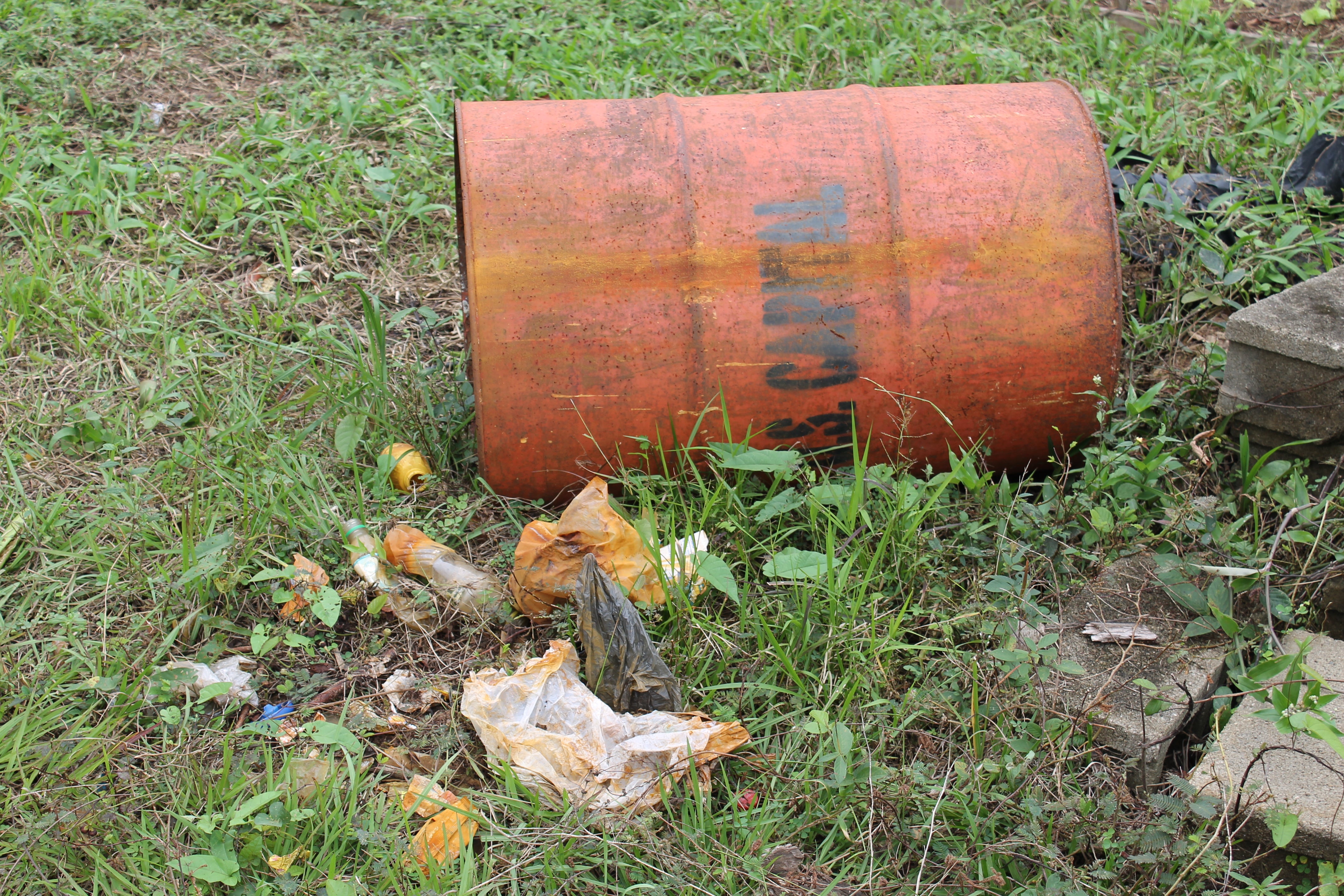 This past October, under the guise of “consultation,” US Capital Energy and the Belize government asked Maya villagers to review and approve a 300-page Environmental Impact Assessment document—in English—with less than two weeks notice and at the height of the harvest season. When asked to move the review date by a few weeks, the government refused.  At the meeting, after more than two hours of presentations by government ministers, community leaders were given just one minute to present their concerns before security and military cut them off.

The association of alcaldes demand that if oil drilling is to take place, it must only be with their free, prior and informed consent. “We have seen companies come and go promising development for the Maya people only to see our lands and forests taken away from us. It is time for the government to respect and recognize Maya peoples’ right to our lands. We have our own systems of decision-making and we demand that the consultation process respects this,” said  Alfonso Cal, president of the Toledo Alcaldes Association.

The government’s lack of transparency and decision to drill for oil in the national park sets a dangerous precedent that puts country’s remaining protected areas and all Indigenous villages at risk. A permit for US Capital’s exploration and drilling will undo decades of struggle by Indigenous people for their human rights. This is a defining moment for the environmental and Indigenous rights movements in Belize, Mesoamerica, and the world.