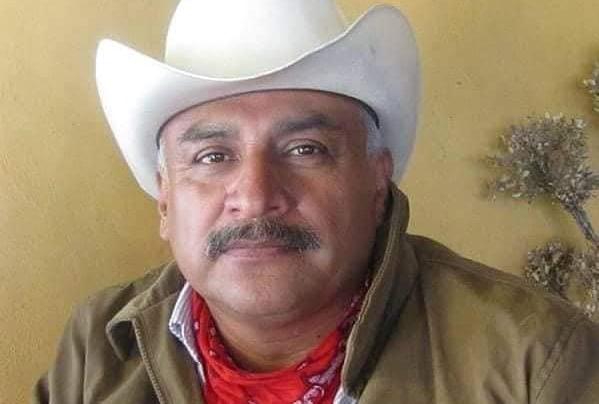 On June 17, 2021, human remains were found in the Sonoran town of Vícam, within the municipio of Guaymas, Mexico. Following a series of DNA testing, the prosecutor’s crime laboratory released the information that these tests identified the remains as belonging to Tomás Rojo Valencia, the Yaqui spokesperson and water defender who had been reported as missing on May 27, 2021. Rojo Valencia was a prominent Yaqui leader who worked to defend the land, water, and rights of the eight Yaqui pueblos located along the Yaqui River. During the search for Tomás, his family released a press statement expressing their admiration for peaceful social struggle, his love for his Indigenous Yaqui community and identity, and his vision for asserting the rights of Indigenous Peoples throughout Mexico. The exact quote follows: “Reconocemos y atesoramos … (la) lucha social pacífica de nuestro amado Tomás, quien nos ha inculcado … con gran ímpetu y amor por su sangre indígena, … su gran visión de hacer valer nuestros derechos como indígenas de la nación yaqui.” This quote translates as “We recognize and treasure …  the peaceful social struggle of our beloved Tomás, who has instilled in us …with great enthusiasm and love for his Indigenous blood, … his great vision of asserting our rights as Indigenous Peoples of the Yaqui nation.” The family’s full statement can be found here.

As one of the leaders representing the eight villages of the Yaqui Peoples protesting against the construction and operation of the Independencia aqueduct which took place under the administration of former Sonoran Governor Guillermo Padres, Tomás Rojo Valencia became known across the state among other activists, as well as parties invested in the construction and operation of the aqueduct, which was planned and built without consultation or consent from the Yaqui Peoples. The Independencia aqueduct was constructed to extract water from the Yaqui River, which runs among the eight Yaqui villages, to supply the two most heavily populated cities in the state of Sonora, Hermosillo and Ciudad Obregón, but without making accommodations for supplying water to the Yaqui villages who have stewared this water source.

One of the major forms of protest against such harmful infrastructure projects, including the Independencia aqueduct, carried out by the Yaqui was to set up blockades along major routes and highways that pass through their territory. The General Attorney’s office of Sonora has confirmed that they have detained Rojo Valencia’s alleged killer on potential charges including premeditated homicide and criminal association, and later a second suspect was arrested for suspected participation in Rojo Valencia’s murder. The presumed motive is related to the criminal group with whom the murderer is associated seeking to illicitly benefit from the fees that the Yaqui group collects on the Mexico 15 international highway that passes through their ancestral land. Tomás Rojo Valencia was a noted proponent of the fee collection to benefit the Yaqui Indigenous Peoples. On July 11, 2021, the remains of Rojo Valencia were returned to his hometown of Pótam, where his community and kin were able to memorialize and celebrate his life according to Yaqui customs, with prayer and song.


In 2020, at least 331 human rights defenders were murdered. Indigenous Peoples are disproportionately represented within this statistic, specifically Indigenous human rights leaders within Latin America. At least 56 murders took 0place against Indigenous activists in the region that were documented by Cultural Survival, along with 11 disappearances and 26 violent attacks against Indigenous rights defenders, demonstrating the dangerous and persistent trend of violence towards Indigenous Peoples in Latin America. Within Mexico, so far in 2021 at least 14 Indigenous leaders have been killed in Chiapas, Oaxaca, Michoacán and Sonora, according to a July 6 press release by a coalition of organizations under the hashtag #AltoAlFuego or “stop the violence.”  In addition to Tomás Rojo Valencia, leaders among the 14 who have passed include Simón Pedro Pérez Lopez, Jaime Jiménez Ruiz, Fidel Heras Cruz, Raymundo Robles Riaño, Noé Robles Cruz, Gerardo Mendoza Reyes, María Eufemia Reyes Esquivel, Vicente Guzmán Reyes, Ambrosio Guzmán Reyes, José Luis Chávez Mondragón, Manuel Carmona Esquivel, and Luis Urbano Domínguez.

Cultural Survival joins the Instituto Nacional de los Pueblos Indígenas in condemning the murder of Tomás Rojo Valencia, and the context of continuing violence Indigenous community members face throughout Mexico. Cultural Survival urges the authorities to hold the perpetrators of violence accountable and to take steps to prevent this type of violence by respecting Indigenous Peoples right to free, prior, and informed consent before development projects are carried out on their lands as guaranteed by the UN Declaration on the Rights of Indigenous Peoples, and respect for Indigenous Peoples right to access and steward their ancestral lands and waters. 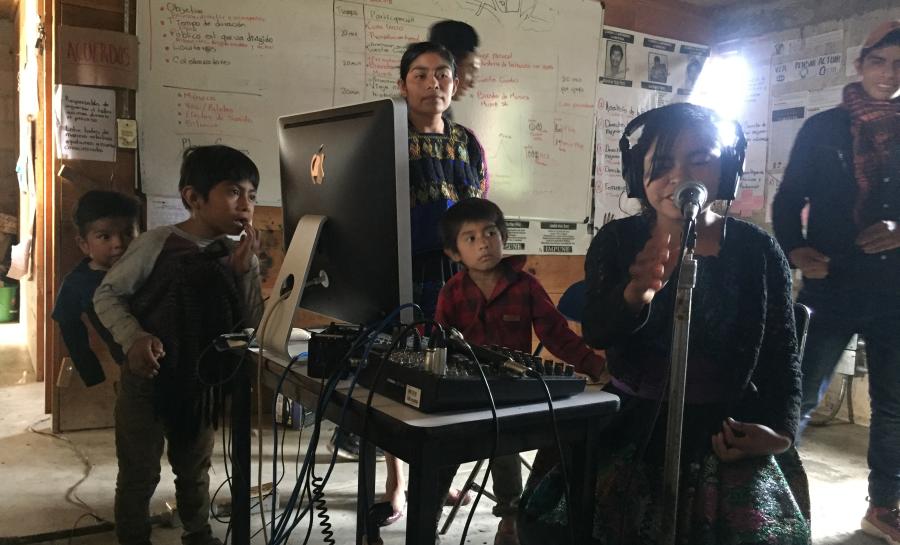 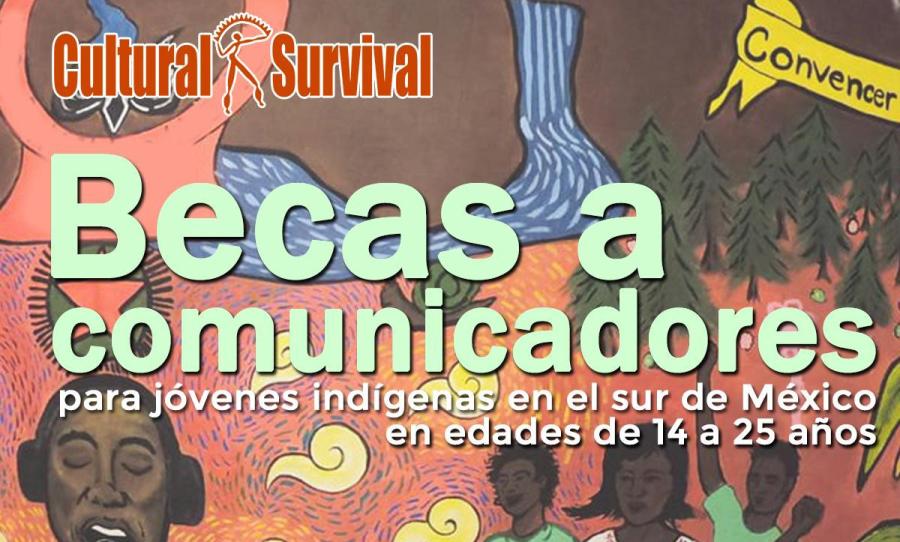 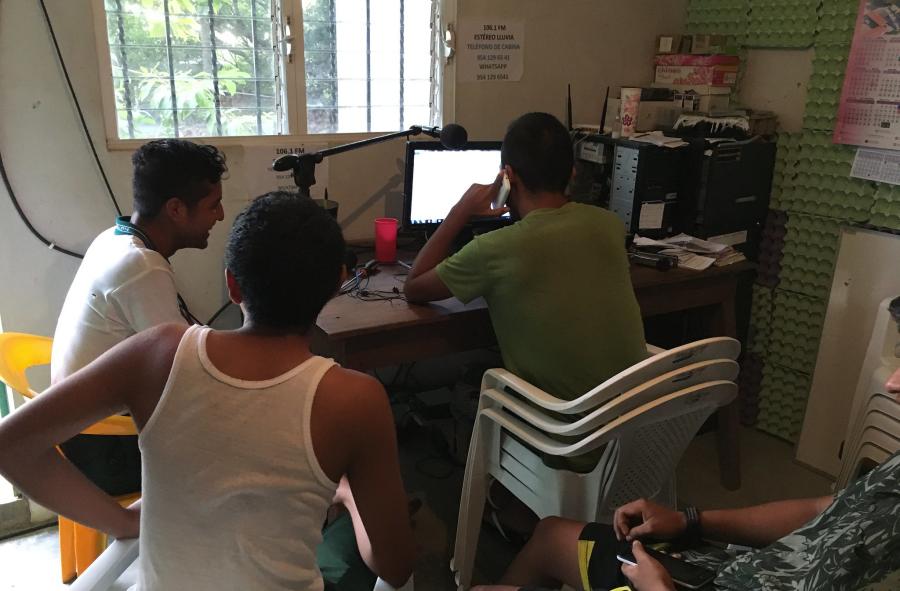