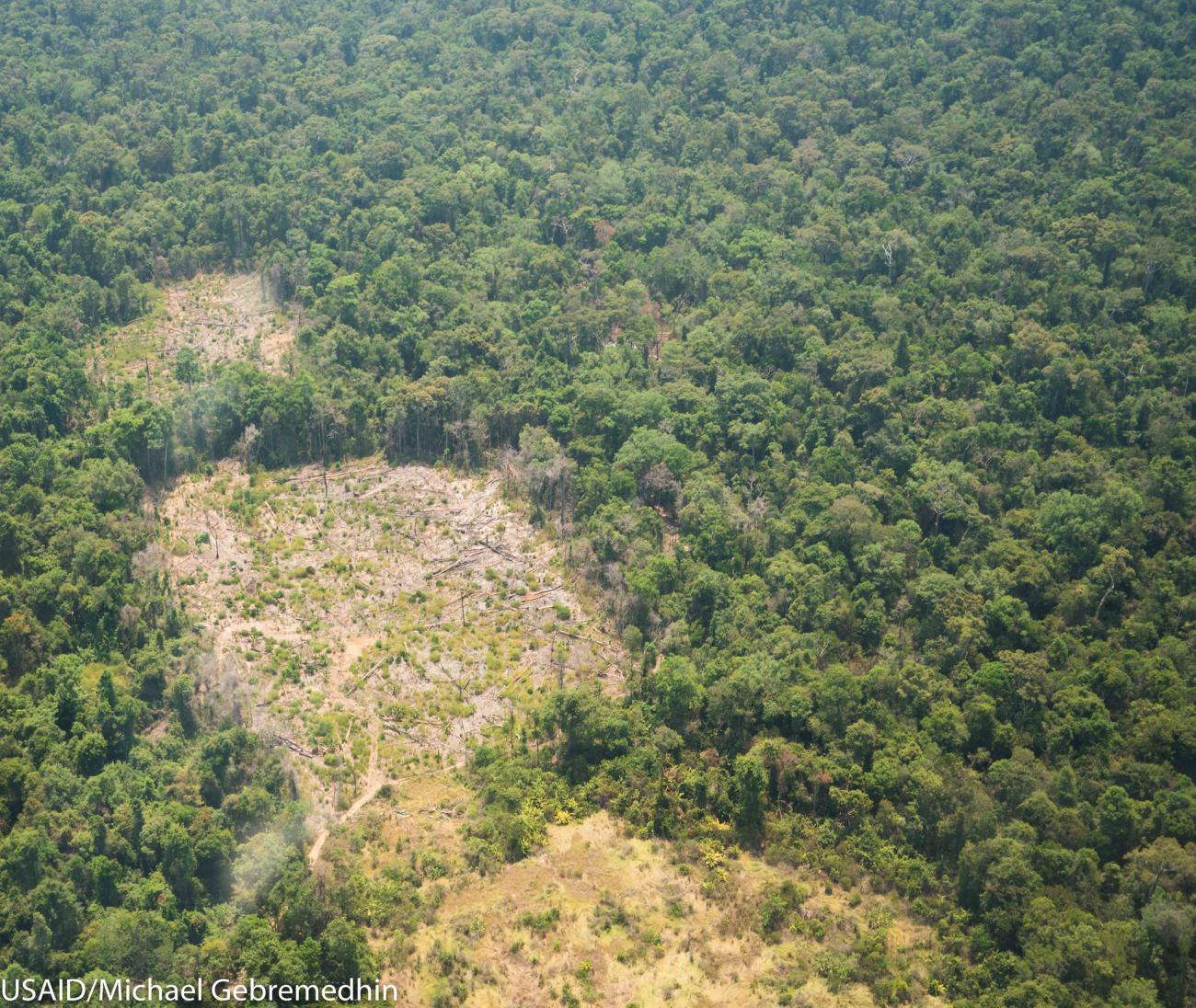 On January 11, 2017, the government of Cambodia signed a $1.5-million deal to launch the planning phase of a REDD+  carbon trading project involving Prey Lang forest, the largest remaining lowland evergreen forest on the Indochinese peninsula and home to approximately 200,000 Indigenous people.

REDD+ is a UN framework where investors can purchase carbon credits from developing country’s intact forests, effectively paying for the maintenance of forests based on how much carbon they prevent from entering the atmosphere. In the case of Prey Lang, the credits will be based on how much projected forest loss can be prevented.

However, REDD+ has been criticized by Indigenous Peoples globally for failing to channel funds in a way that benefits the local communities who have stewarded these forests and are responsible for their continued biodiversity.  As REDD+ funds must be administered by the States, similar projects have proven the difficulty in ensuring that funds reach the community level. “REDD+ puts a huge amount of trust in both expertise and the market. Yet it has proven itself incapable of tackling the inevitable political problems which arise when dealing with managing forests in Cambodia,” said researcher Timothy Fewer to the Phnom Penn Post. . He added that large inputs had seen ‘‘only very modest outcomes.”

A case study on the effectiveness of REDD+ for Indigenous Peoples in Cambodia, published in 2014 by Asia Indigenous Peoples Pact, warns that many risks accompany the benefits of the project, such as the privatization of Indigenous lands leading to  fencing or exclusion from conservation areas, and recommend Indigenous Peoples get involved at the earliest possible stages for their concerns to be addressed effectively.

Cultural Survival emphasizes that for REDD+ to effectively benefit communities and their forests, the project must take a rights-based approach, and keep the right to Free, Prior, Informed Consent central to its operations at every stage.  The project must recognize land titling and Indigenous-led land management as keys to maintaining and strengthening the practices that have led to the forests being sustained thus far.

Cambodia has committed to prevent the loss of forest cover in the COP negotiations on climate change. Forest cover has been sharply declining in Cambodia in recent years, and was recorded at 57% in 2010. Under the Cambodia’s implementation plan for the COP21’s Paris Climate Treaty, the government’s Intended Nationally Determined Contribution, or INDC, outlines a goal to not just prevent deforestation but to increase forest cover to 60% by 2030. Cambodia reiterated these goals at the November 2016 COP in Marrakesh, but noted that their ability to work towards deforestation is dependent on aid from developed countries, those largely responsible for carbon emissions and climate change. In Marrakesh, Cambodian officials asked for a commitment of U $1 billion dollars per year from developed to developing nations for mitigation, adaptation and loss. “Our INDCs focus on both mitigation and adaptation, but with our mitigation projects, the commitment is conditional. We will implement them if there is financial support,” Ponlok said, according to the Phomn Penn Post.  So far developed nations have committed to $1 billion by 2020, but have actually provided only a fraction of that amount.  This may be a driving force to look for private-sector funding through projects like REDD+.

On the ground in Prey Lang, data from Indigenous community monitors show that illegal logging remains a problem despite promises from Cambodian Prime Minister Hun Sen to act aggressively against loggers in the Prey Lang forest one year ago in January 2016. With new tracking technology in a smartphone app developed specifically to their needs, forest patrollers from the Prey Lang Community Network (PCLN) have been able to compare data to show that although decreases were seen in initially,  illegal logging increased by 14 percent  between April and July of 2016 compared to the previous four-month period.

This finding comes despite large areas of Prey Lang Forest being declared conservation land in May 2016 by the government, and the government's stated goals to crack down on illegal loggers. The data showed that illegal logging has continued to occur in both protected and unprotected areas. Sao Sopheap, spokesman for the Ministry of the Environment, said the government was working with conservationists to prevent forest crimes, but admitted that its strategy had yet to see an end to illegal logging and forest clearance, according to VOA Cambodia.Prey Lang Community Network has acknowledged and thanked the government for its strides in protecting Prey Lang, but notes that for more progress to be made, local Indigenous community monitors must be actively involved in management of the Prey Lang forest.

Prey Lang Community Network has requested the following of the Cambodian government, among other points: