Bangladesh: Ban Coal Mine, Save Forests and Farms 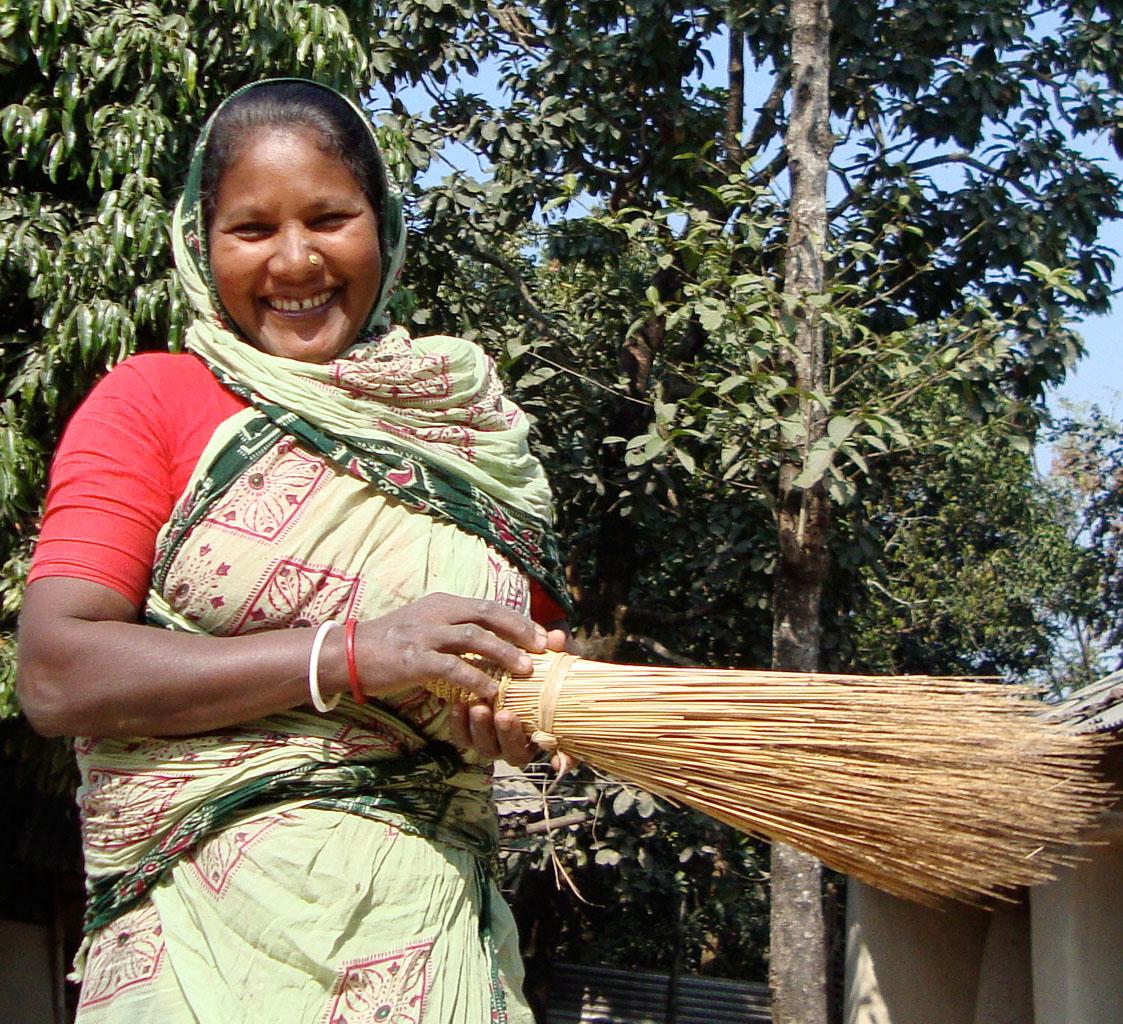 A British company is trying to sell a bill of goods to one of the world’s poorest countries, Bangladesh. Global Coal Management Resources (GCM) wants to bulldoze 12,000 acres of Bangladesh’s most productive agricultural land and replace it with one of the world’s largest open-pit coal mines. By their own account, they would forcibly displace 40,000 people in the Phulbari region, including at least 2,200 Indigenous people whose history in the area dates back 5,000 years. A government-sponsored study estimates that 130,000 people in more than 100 villages would be immediately displaced, and another 100,000 would gradually be forced to leave as their wells and irrigation canals run dry from the mining. Independent researchers and the Jatiya Adivasi Parishad (National Indigenous Union) estimate that 50,000 Indigenous people belonging to 23 different tribal groups would be displaced or impoverished by the mine.

Tens of thousands of Bangladeshi citizens have protested against the Phulbari mine project since 2005. After government forces opened fire during a nonviolent protest in 2006, killing three people and wounding hundreds, a national strike closed down the country for four days. It ended when the government agreed to ban open-pit coal mining in Phulbari and kick the British company (then known as Asia Energy) out of the country—a pledge they have not fulfilled. Instead, the government will announce a new coal policy by June 2011, and Global Coal expects to be in business soon thereafter. The National Indigenous Union and a broad coalition of human rights and environmental organizations are appealing for international support to prevent an ecological and humanitarian disaster in Phulbari.