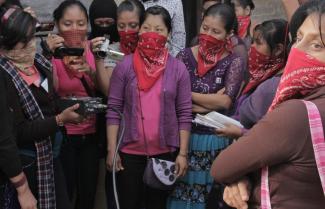 Over the last decade, Zapatista communities have developed a massive communication project reaching more than 1,000 communities and rancherías across their entire territory in Chiapas, Mexico. More than a dozen radio stations located in this mountainous and autonomous region are broadcasting about their struggles and the rights of the local Maya Peoples. The Zapatista radio stations were established in 2009 as part of a larger autonomy process to denounce social injustices in their communities. Collectively, they are supporting the revitalization and promotion of Maya cultural practices threatened by globalization, and defending lands, territory, and the autonomy of authorities in the villages.

As a means of communication dedicated to serving the people, these stations had the objective of broadcasting in the native languages of the region: Tzeltal, Tsotsil, Tojolabal, and Cho (in addition to Spanish), not only to revitalize those languages but to promote a sense of identity and pride in their people. For the stations, it has always been important to create a sustainable media that strengthens their self-determination. As part of a political stance and in the exercise of their autonomy, the Zapatista radio stations have chosen not to apply for a community or Indigenous radio concession since it became possible to acquire one in Mexico. 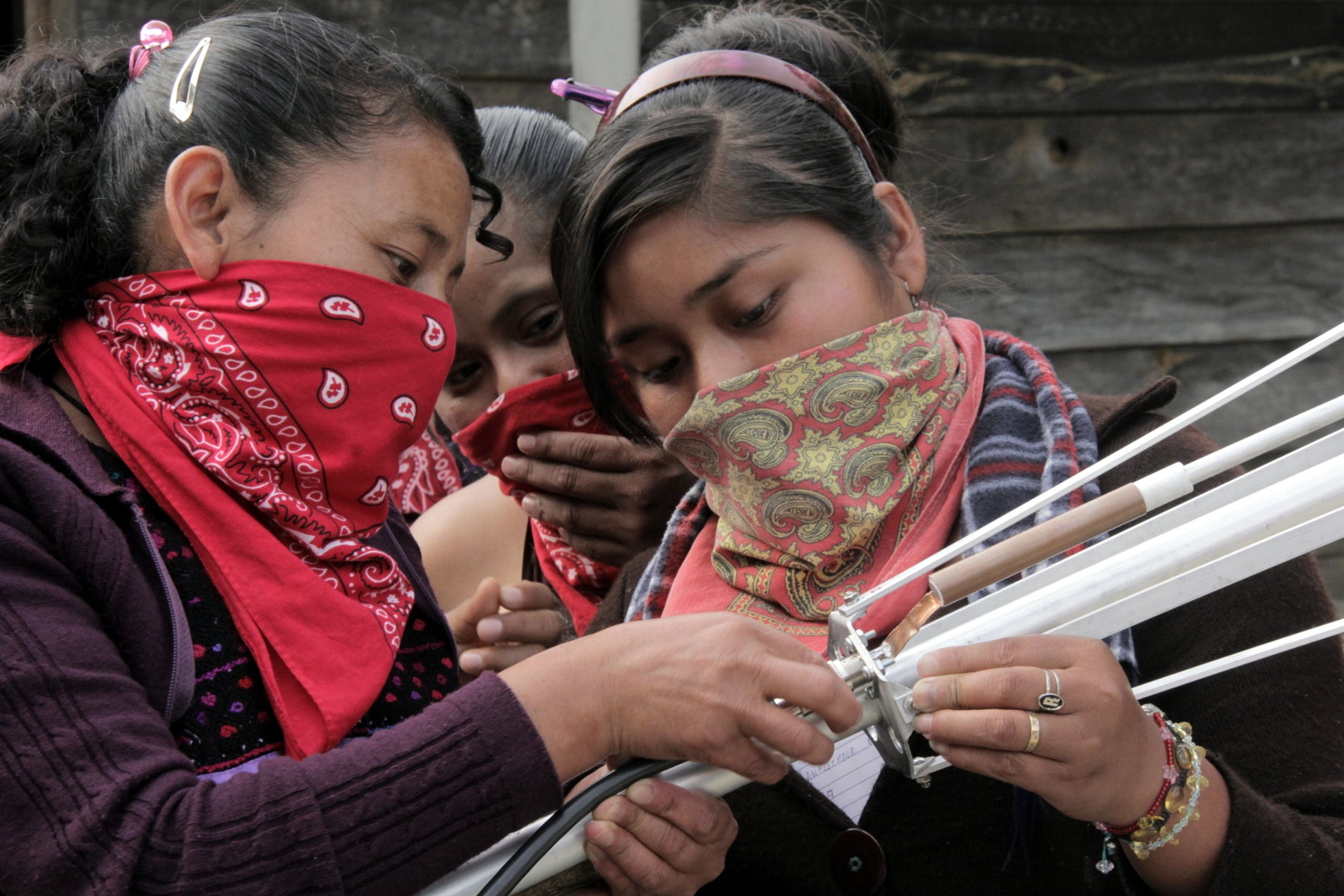 The stations have trained community members in both on-air and behind the scenes skills. Since the beginning, men and women of all ages have been invited to participate equally; both adults and youth pass through the broadcast booths. Due to societal and familial demands, many women end up leaving their positions. In response, the stations have sought to provide them with more training to foster their independence and enhance their ability to solve technical problems. Access to essential equipment has been another challenge for the stations. New needs constantly arise, such as the relocation of transmission towers to improve radio coverage, updates to mixers and computers, and repair or replacement of damaged transmission equipment. With the support of Cultural Survival’s Community Media Grants Program, several stations have been able to address these needs. In addition to renovating equipment, stations have organized trainings for women to encourage their increasing technological self-sufficiency.

With the grant, new radio members have been trained in voiceover, editing, and production workshops taught by senior members of each station. These trainings, organized according to the particular needs and number of new members at each station, will continue through the end of the year. Although the project was originally intended to cover only three stations in one of the Zapatista zones, the communities decided to include all their radio stations throughout their territory of influence. 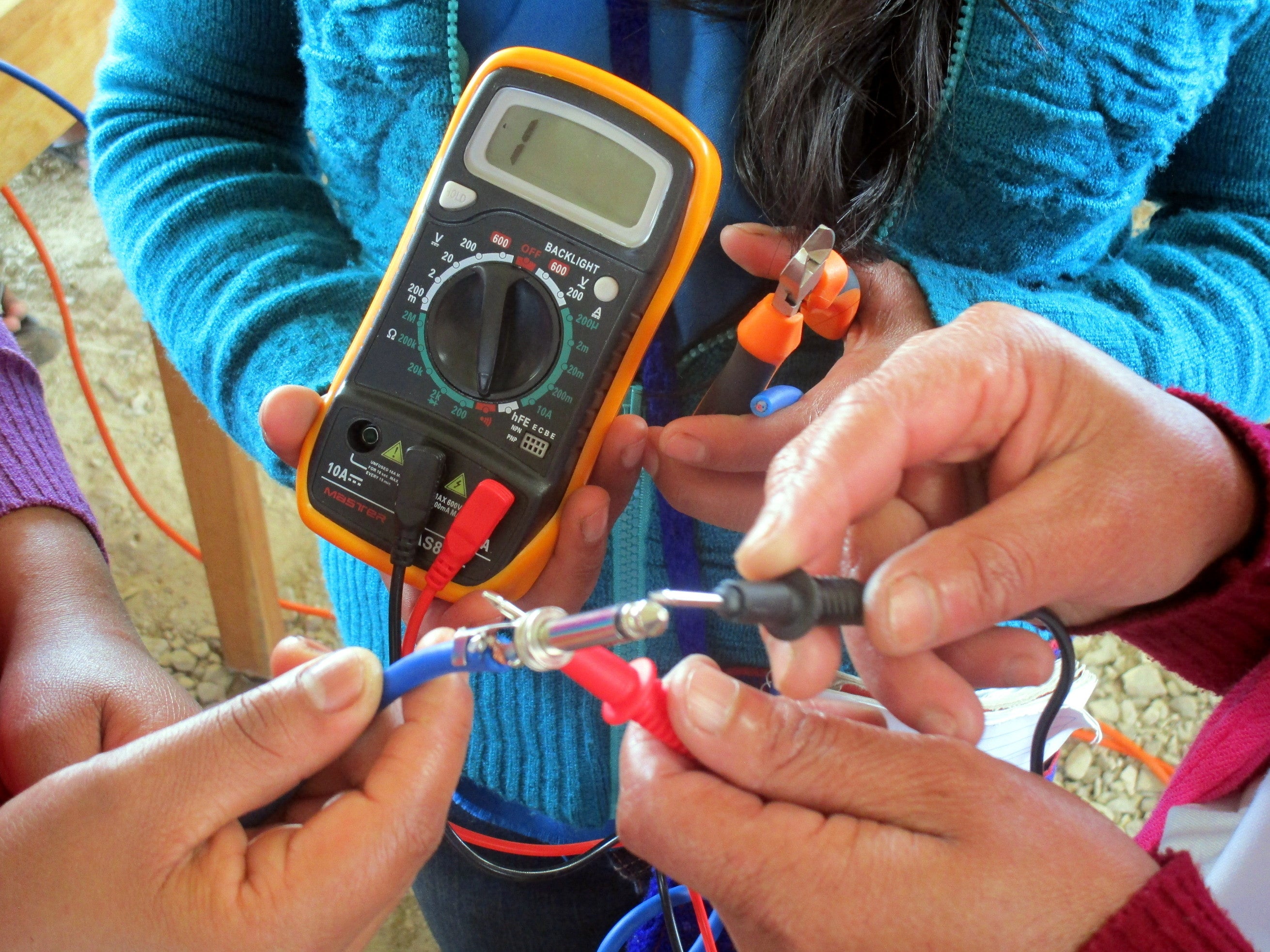 Community radio addresses, and often denounces, issues of concern to Indigenous Peoples that affect business and government interests. There is currently a great concern about the implementation of large infrastructure and extractive projects throughout the country promoted by the government of President Andrés Manuel López Obrador. These projects will involve the encroachment and dispossession of territories where many Indigenous Peoples live, threatening their cultures, lives, and natural resources.

Among many projects, three stand out: the so-called Mayan Train, whose construction and operation will have serious effects on the ecosystems of the entire Mexican southeast; the Morelos Integral Project, which already affects Indigenous Peoples in several states in the center of the country; and the Commercial and Railway Corridor of the Isthmus of Tehuantepec, which is intended to connect the Pacific with the Atlantic, and will affect communities of Oaxaca and Veracruz. Also of concern is the breach by the Mexican government of the right to Free, Prior and Informed Consent (FPIC) and culturally appropriate consultation of Indigenous Peoples regarding these initiatives. The rejection of these projects by many Indigenous communities and organizations has been met with repression, threats, and murders, including that of Samir Flores Soberanes, a Nahuatl environmental defender and community organizer who opposed the Morelos Integral Project and was shot dead at his home in February 2019. 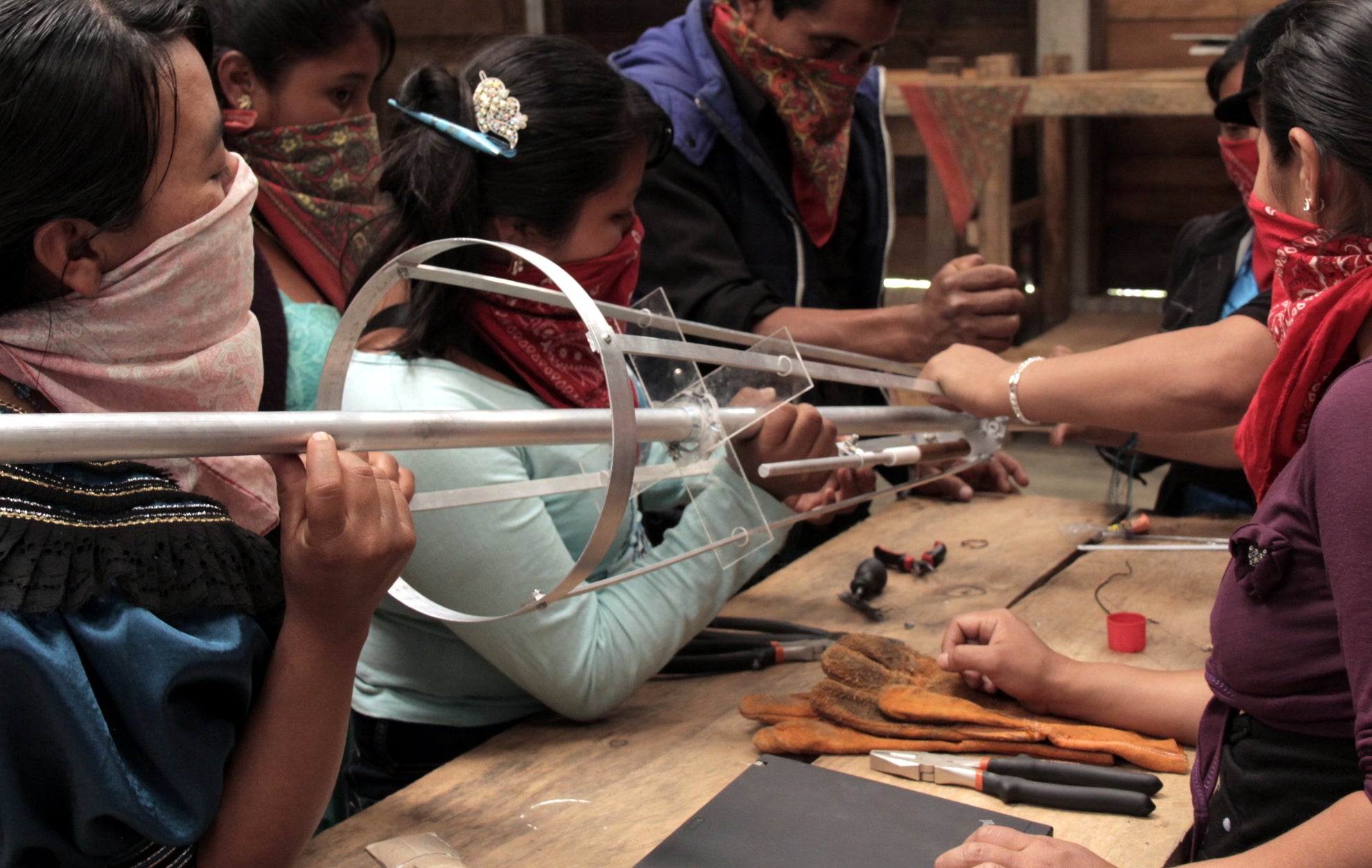 Through messages, songs, radio theater, and poems, community radio raises awareness about the care and defense of Mother Earth, respect for women, health, children’s rights, the value of culture, and the true history of Indigenous Peoples. It also promotes the prevention of alcoholism, supports the organization of Indigenous Peoples, and strengthens the system of self-governance of the Zapatista Peoples.