After more than 30 years of struggle, the Abenaki of Vermont have finally won recognition by the state, as Bill S.117 was signed into law on May 3rd. Proposals to recognize the tribe had been introduced in the Vermont legislature year after year in various resolutions and in bills that always stalled in committee. “Resolutions aren’t enough,” said Vermont State Senator Diane Snelling, who sponsored the bill. “I wanted it in the state law books.” Snelling is the daughter of former Vermont Governor Richard Snelling, who overturned Abenaki recognition in 1977, a year after the previous governor, Thomas Salmon, recognized the tribe by executive order. Governor Snelling passed away a few years later, and Diane Snelling has since been determined to set things right.

A sticking point, however, is that the new law does not fully define who is Abenaki and who is not. There are two historical bands of Abenaki in Vermont: the Missiquoi/Sokoki band in the Lake Champlain region led by Chief April St. Francis Merrill, and the Cowasuck band, whose homeland is along the Connecticut River and also extends into New Hampshire and Massachusetts. The Cowasucks are led by Co-Chiefs Nancy Lyons and Brian Chevenert (see page 13).

Chief Homer St. Francis of the Missiquoi/Sokoki band (the current chief’s father) led a long, hard fight for recognition after the Abenaki had spent many years underground, hiding their identity to escape ethnic persecution and a state-sponsored sterilization program in the 1920s. Ironically, the fact that they successfully preserved their history, culture, and identity in secret was used against them when the time came to stand up for recognition.

Former Governor Howard Dean and Attorney General William Sorrell opposed state recognition, fearing that it would aid the tribe’s petition for federal recognition, which, in turn could lead to land claims and casinos. The attorney general’s office claimed that the modern-day Abenaki were frauds because there was not adequate historical proof to support their ties to their ancestors.

Missiquoi Abenaki historian Fred Wiseman contends that the attorney general’s conclusion is politically motivated and that Vermont’s effort to disprove the existence of the tribe was attempted ethnocide.

While the Abenaki are demonstrating that their culture is alive and well, the new state law is an overdue step toward restoring justice to the tribe and healing a long-standing tension with the state. “I am proud of it,” says Diane Snelling. “It took way too long happen. It’s about respect for everyone’s culture.”

—Mary Ullman is a freelance writer and a former Cultural Survival intern. 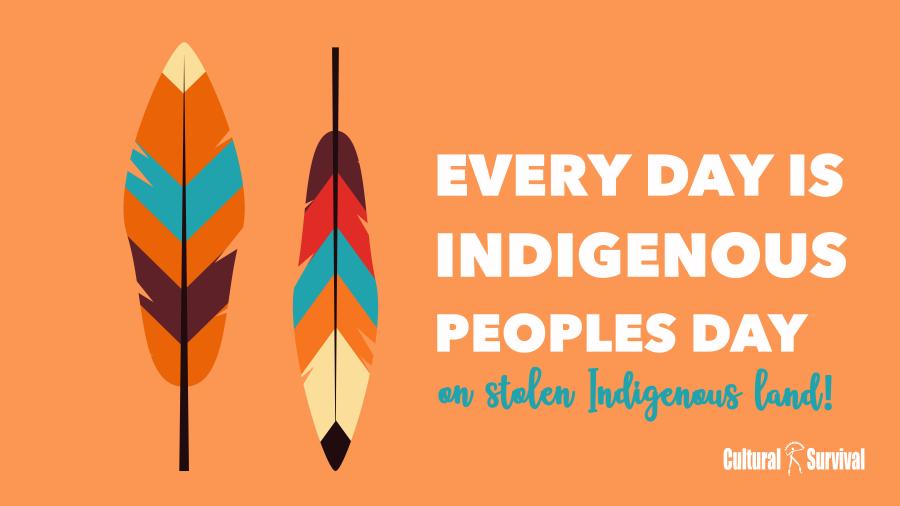 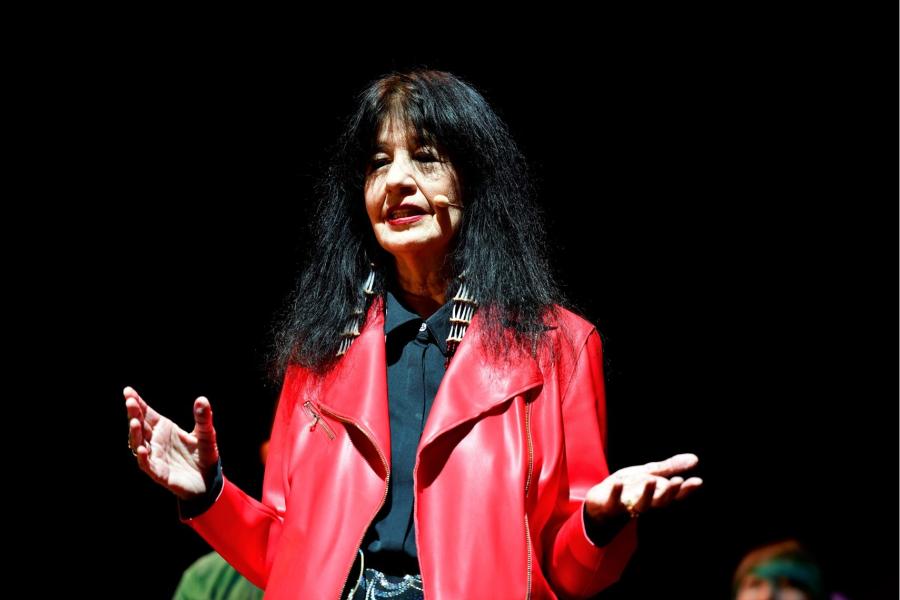