Tourism Web sites and brochures lure foreigners to South America's Lake Titicaca with pictures of Uru women wearing bowler hats and bright, layered clothing and of men standing in reed boats. The ads invite travelers to see the people of the floating islands. But outside the tourism sector, the Uru are land dwellers.

The Uru Chipayas' origin is disputed, says Darius Morgan, writer and owner of Crillon Tours, a company that promotes culturally sustainable tourism in Bolivia. Some scholars say the group appeared during the last Ice Age, while others say they didn't appear until 2,500 B.C.E. The Uru people were nomadic, and by the 16(th) Century they had formed an axis running north to south through the territory bounded by the Azangaro River, Lake Titicaca, Lake Poopo, and the Lipes mountains. It was in this area that the Uru first assimilated into the predominant Aymara culture. It is generally accepted that today's Uru are of mostly Aymaran "blood." The Uru now live in smaller communities in Bolivia and southern Peru. The groups that have captured the most attention are those that live near Lake Titicaca.

Visitors to the Bay of Puno, on the western side of Titicaca, marvel at floating islands and houses that are made of woven totora reeds. A June New York Times article claims that roughly 2,500 Urus live on 45 islands in the bay. According to travel articles, Uru men spend their days fishing in reed canoes while women attend to housekeeping duties around the reed huts. When tourists come to the islands, the men and women bargain to sell trinkets and pose in pictures for tips. But according to anthropologists and other tourism experts such as Morgan, who opened Crillon in 1958, the scenes foreigners encounter are only day jobs for the Uru. After spending the day on the islands making money from sightseers, they return to their homes in the Peruvian city of Puno, says Paul Baker, Duke University professor of earth sciences with a special interest in Lake Titicaca.

Morgan notes that the families' ancestors stopped living on the islands full-time about 50 years ago. Life was difficult, living inches above a body of water only 51 degrees Fahrenheit (11 degrees Celsius). Now the money the Uru earn on the islands during the day helps pay for European-style clothing and dishwashers in their city homes.

While these changes in lifestyle may simply be a form of adaptation by a people who have spent their entire history on the move, Morgan says that the real threat to the Uru culture arrived between 30 and 40 years ago in the form of a floating missionary school.

Since this first school opened, several more religious groups have launched schools in the area. Especially in the last 10 years, according to the La Paz Museum of Ethnography and Folklore, a number of Protestant groups have moved into Chipaya territory and have split the Uru nation into religious sects. The schools have encouraged many Urus to convert to religions that depart from their native spirituality, which relies greatly on maintaining harmonious relationships with nature. 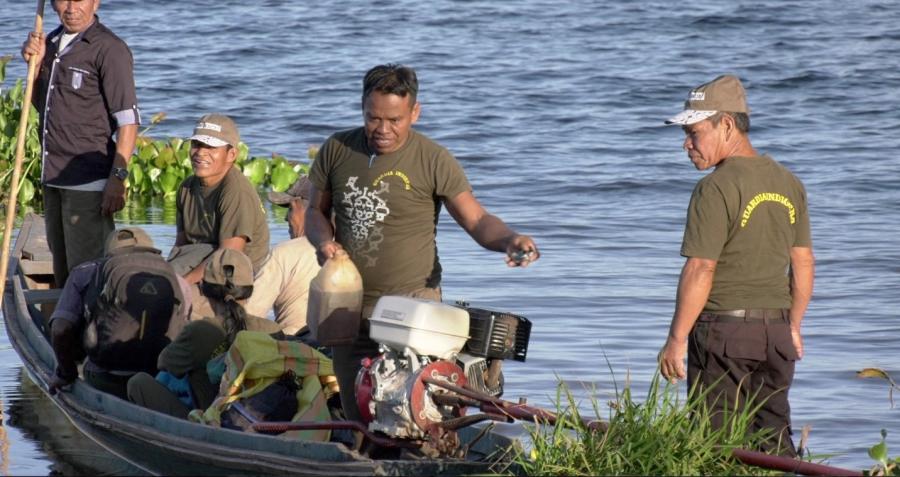 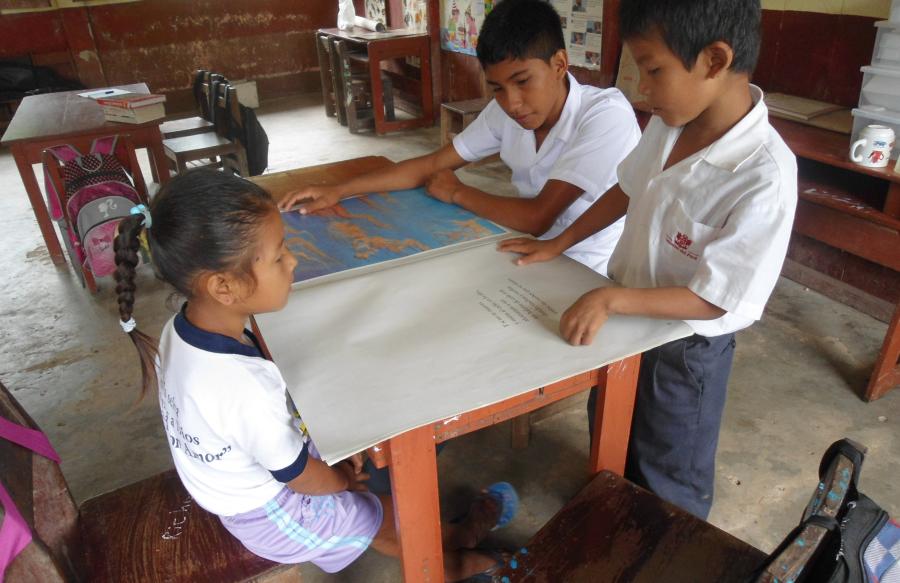 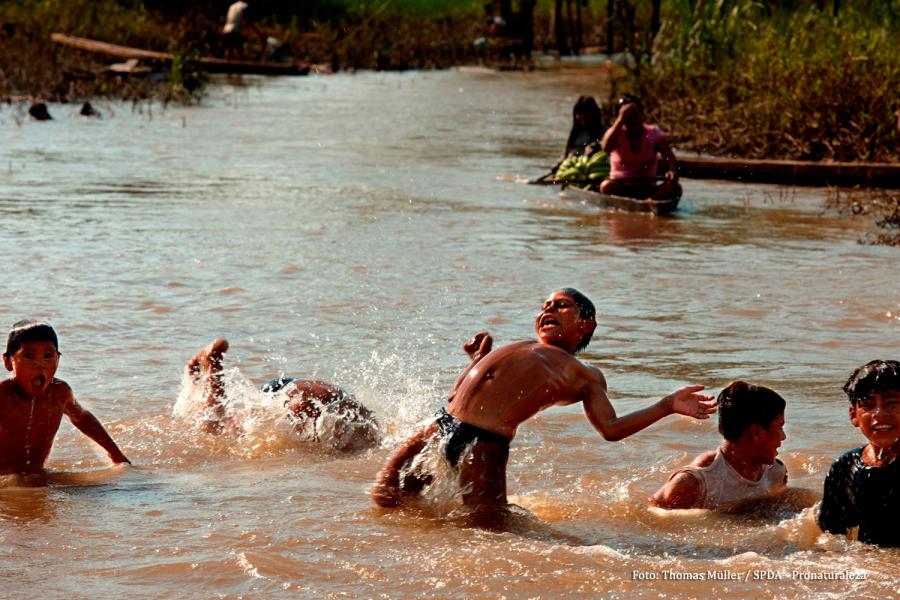 Victory Against Oil Industry in Peru