Update on the U'wa Medical Fund: A Collaborative Project of Cultural Survival

The U'wa Medical Fund was established in September of 1998 in response to the hospitalization and treatment of Berito Kubaruwa (Berito Cobaría), then president of the U'wa Traditional Authority, for tuberculosis. Mr. Kubaruwa campaigns internationally for the rights of the U'wa people of Colombiato, and self-determination, in the face of oil development. The U'wa, a community of 5000 people who live in northeastern Colombia, seek legal recognition of ancestral lands that comprise a Resguardo Unico U'wa, which they see as a means of protecting their people and way of life from the negative impacts of development.

During his treatment in the USA, Mr. Kubaruwa expressed concern over the problem of TB in the U'wa community and of solidifying international partnerships to find local solutions to the epidemic. Current estimates by the U'wa authorities suggest that 70 percent of the U'wa population has been exposed and is at risk of contracting tuberculosis.

The goals of the Fund are to: provide monetary assistance to the U'wa community as they campaign the Colombian government for improved health care; hospitalize and treat individuals with TB; and fund long term health projects in the community such as the education of local U'wa health promoters.

To date, the Fund has raised more than $5000 toward these goals.

Cultural Survival's fund will work collaboratively with Partners in Health, the Colombian government health ministry, health promoters from the U'wa community, local doctors, and local U'wa authorities to develop a integrated program that is responsive to the situation and sensitive to the U'wa culture. 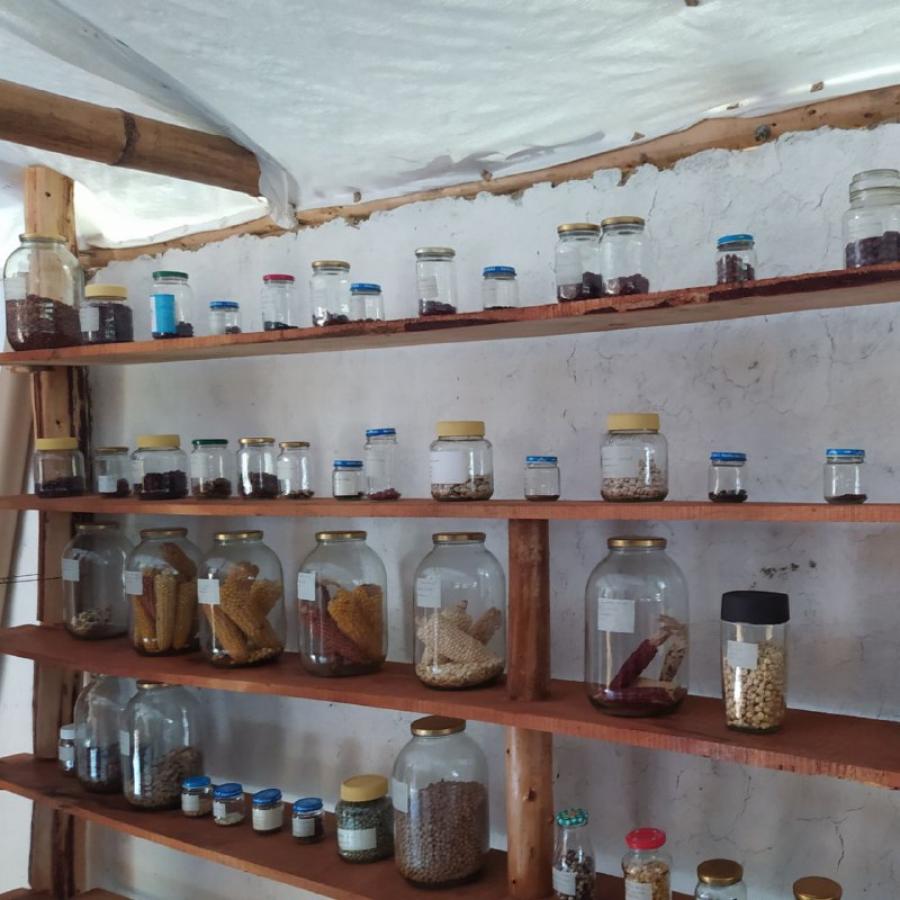 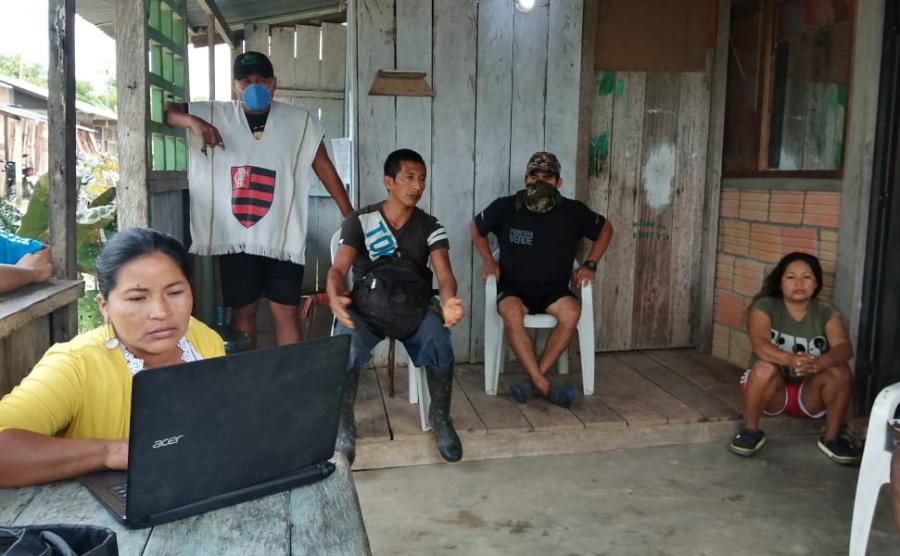