Our Nyikina Story: Australian Indigenous People of the Mardoowarra 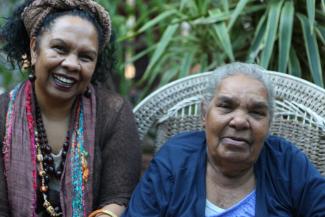 The traditional lands of the Nyikina people are located in the West Kimberley region of Western Australia. It is because of our birth right that we describe ourselves as Yimarrdoowarra, which means belonging to the Mardoowarra, the Fitzroy River. This sacred river country was one of the last fertile regions of the Australian continent to be invaded and colonized by Europeans. Our
resource base for our traditional knowledge is in our relationship with each other and our traditional lands, including the Mardoowarra. Our people believe that our cultural actions are the basis for freedom and that our journey is strengthened through the wisdom of our elders.

Like many Indigenous communities around the world, our community has been affected by language loss. But we do not stand idly by. The Nyikina people have become organized and united in addressing the threats to our language, our resources, and our culture, ensuring that our traditional laws and customs are passed on to future generations.

We Are Our Language
Language is central to our cultural and spiritual identity. It is the medium by which we describe cultural practices, our attachment to land and place, and other cultural and spiritual activities. The use of our language is intrinsically linked to the social and emotional well-being of our people, leading to improved health and educational outcomes for individuals and communities. Numerous studies have shown that bilingual education enhances Indigenous children’s learning experience, including their English literacy levels. Bilingual education also provides our children with the foundation to engage with the dominant culture of our country while maintaining their own cultural identity. Nyikina Elder Lucy Marshall believes, “It is important for our young people to learn their language so they know who they are and who they can be.” Elder Jeanie Warbie, who has been instrumental in working to save the Nyikina language, echoes this view: “When you know your language, you feel good in your liyan (spirit).”

In 2009, the Australian government launched its first national policy focused on Indigenous languages. The policy was created in response to the concerns and recommendations that surfaced from the 2005 survey. Our experience of working in this area over the past 10 years has demonstrated that the Commonwealth’s investment in Indigenous languages is seriously underfunded. At a critical time when we have very few fluent speakers of our language left to support this work, the investments have been ad hoc. We have struggled to capture this important national investment and as a result we have lost the opportunity to fund Nyikina linguists and language workers, which has made it extremely difficult to maintain momentum.

All Is Not Lost
Although the current status of Indigenous languages in Australia can be described as devastating, all is not lost. Young Nyikina people are an essential resource for sustaining our language and culture, for without their involvement our cultural identity and practices will cease. Reflecting on the value of the considerable amount of time she spent learning from cultural mentors and elders in her youth, Marlikka Perdrisat says: “this experience made me confident to talk about my cultural identity when I was at boarding school; I felt secure in the knowledge and was able to share my experiences with other students and teachers.”

Young Nyikina people are taught creation songs, dances, and stories to increase their understanding and strengthen their connection with the land, water, and all living creatures. Mark Coles Smith is a young Nyikina man who is becoming well known as a musician, actor, and filmmaker. Smith has been building his cultural identity and capital by working closely with elders over the past 10 years. “There is this strong link between song and dance that is directly related to our relationship with the land. Working with the elders you have a sense of knowing it, but when all of these elements are combined, you feel it,” he says.

In our attempt to revive our critically endangered language, we are working on two major projects. The first is the research and development of the Nyikina Dictionary. This resource draws heavily on the work of Dr. Bronwyn Stokes and includes sample sentences drawn from the fieldwork of Colleen Hattersley. The dictionary, due to be published in 2013 in print and on CD-ROM, contains sound files of fluent speakers to allow the learner to hear the language being spoken. Larissa Searle, an active language learner in the project, comments, “It’s fantastic that we still have elders who are fluent language speakers, and with this modern technology we are able to record them speaking so anyone wanting to learn the language can hear this Australian language as it is spoken now.”

Our other effort involves the development of a model for Computer Assisted Language Learning (CALL). The project, spearheaded by Virginia Westwood, involves Yimardoowarra people as co-researchers and collaborators on the model’s design and implementation. The model we use is the most familiar worldwide and is often referred to as “Established CALL.” We believe it will become a model for Indigenous language survival and revival worldwide. Solutions for improving the health and well-being of Indigenous people must reflect Indigenous understandings of these concepts in order to be successful and sustainable. We believe that our inclusion of language speakers and cultural knowledge bearers as co-researchers in the program’s design will help ensure its cultural sensitivity, relevance, and ultimate success. The reconstruction and preservation of Nyikina knowledge and language is paramount both to our self-determination as individuals and to our people as a collective whole. Instead of following predetermined plans imposed by the government, we are forming partnerships and establishing guidelines, negotiating the rules for engagement to determine our future. We are working together to create a new way forward.

—Dr. Anne Poelina is an Indigenous Australian from the Nyikina Nation living and working in community cultural development on her homelands. She holds masters degrees in education; public
health and tropical medicine; and Indigenous social policy; and a Ph.D. in philosophy. She can be reached at majala@wn.com.au.

Computer Assisted Language Learning Model (CALL)
In the first phase, consultations with the language group defines the problem of diminishing numbers of language speakers and teachers and identifies appropriate technologies to use as the platform for the CALL resources produced. Consultations and research are ongoing. In the second phase, Yimardoowarra people will provide linguistic, cultural, and practical skills to complement Virginia Westwood’s CALL technology and methodology in designing a software prototype, as well as draft design principles for the CALL model. The third phase follows a cyclical pattern similar to participatory action research, but will involve the Yimardoowarra co-researchers in designing, collecting, and creating the resources and testing the incremental prototypes. In this phase, participants will be trained in technical skills in creating photographs, videos, and audio recordings and multimedia editing skills on computer. The fourth and final phase involves refining the model’s original design principles. These outcomes include immediate and ongoing social, cultural, and economic benefits for the Yimardoowarra people and a new model of CALL design for the wider community. 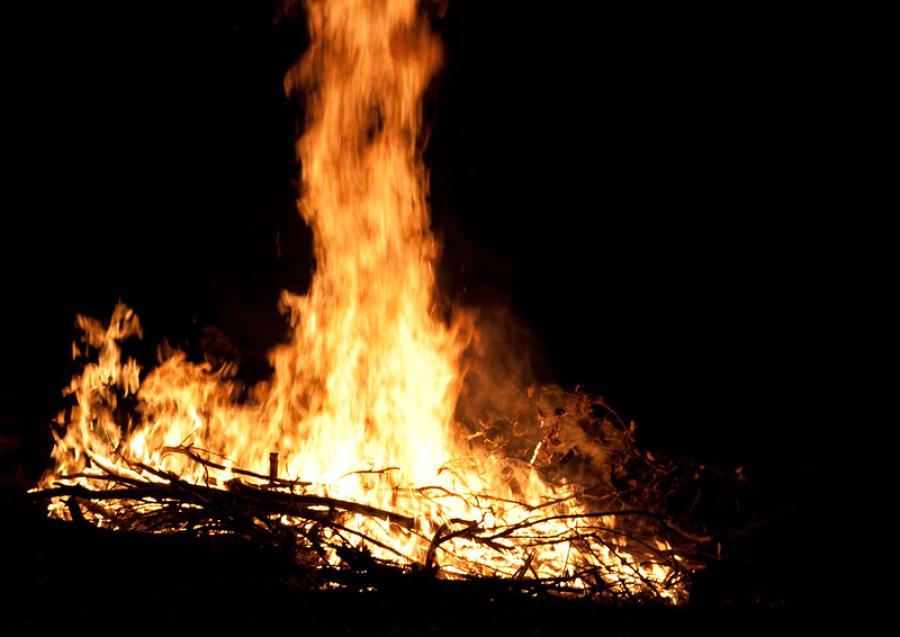