Skip to main content
11-3 Militarization and Indigenous Peoples: Part 1 The Americas and the Pacific

Orchid Island's high peaks are densely forested and covered with the flower that gives it its name. The island is only 15 km². The Yami tribe, less than 3,000 in number, live on Orchid Island, harvesting sweet potatoes and taro, raising pigs and goats and fishing the waters of the Pacific.

During the Japanese occupation of Taiwan, anthropologists from Japan purposely isolated Orchid Island's Yami from any modern influences, setting up a kind of living museum of stone-age culture. But for the past few decades contemporary problems have come to the island. Now, humankind's most potentially horrifying creations, nuclear power and its accompanying waste, are threatening to turn the Yami's paradise into a nightmare.

The government of Taiwan has been a proponent of nuclear power for some time. Even though Taiwan is less than one-tenth the size of California, it has three nuclear plants in operation and its plans to build a fourth have only reluctantly been put on hold due to the public outcry in the wake of the Chernobyl disaster. The issue of what to do with the radioactive waste generated by these power plants is where Orchid Island comes into the nuclear picture.

A few years ago the Nuclear Power Committee in Taiwan announced that it had selected Orchid Island as the place to store the country's nuclear waste. In spite of the fact that many Yami - especially the young who understood the potential danger more clearly - opposed the decision, the dump site was established.

Now, the government is planning to establish a second dump on the tiny island. Government spokesmen claim that the natives have little to worry about. The new dump will face the ocean, and hills on three sides will protect the nearest village (which is three miles away). The dump site would be used to store low-radiation-level waste such as contaminated clothing and sludge. "What little radiation that leaks, if any, should be blocked by the hills and residential exposure should be minimal," the spokesman said, reassuringly.

But this time Yami are determined to block the new move. "We are too late to stop the construction of the first one, but we can't let our lives be ruined by a second dump or perhaps more will be built," stated a Yami representative. The tribe, thanks to the influx of information, is more aware of the dangers of dumping nuclear waste. In the words of one young Yami,

Although the storm at sea is frightening, we can see the waves, feel the wind. So we can fight the storm. But we cannot see or reel this nuclear radiation. How can we fight something we cannot see or feel? But we know it can destroy our land, our life. That is what really frightens us.

In a move that might almost appear ludicrous if it were not dead serious, the government has recently announced its intention to develop Taiwan's fifth national park on 247 acres of Orchid Island land located atop the two underground dumping sites. The park would include a lake and tropical forests as well as an exhibition hall intended to publicize the safety of nuclear energy. The government claims this is a good way to increase tourism (last year 100,000 tourists visited Orchid Island).

However, some Yami believe the real purpose behind the tourist-park idea is to show the tribe that they have no reason to be concerned about additional nuclear waste dumps' safety. If the government were worried about possible danger, so the argument goes, they wouldn't spend millions of dollars to develop a national park on the dump site.

One Yami who now lives in Taipei claims, "The park is only a scheme to have people accept a most noxious thing under the camouflage of a beautiful landscape." Many people agree.

Nuclear scientists admit that there is possible long-term danger of contamination. In the case of Orchid Island, this is complicated by the fact that the island is located on a prime earthquake fault-line. However, no leakage has been detected in recent samplings from the island's fishing grounds, according to government scientists. Regardless of the eventual outcome of the government's plans, the way of life of the Yami has been drastically altered. The writer, Hans Egli, visited the Yami many times. In 1974 he wrote,

The government replaces the old villages with rows of concrete buildings. The Yami will miss forever the beauty and smell of the old houses. Once the Yami were self-reliant, made everything by themselves. Now they get overrun by modern technology and economy. The dream of the Yami is over.

We might add that their nuclear nightmare may only be beginning. 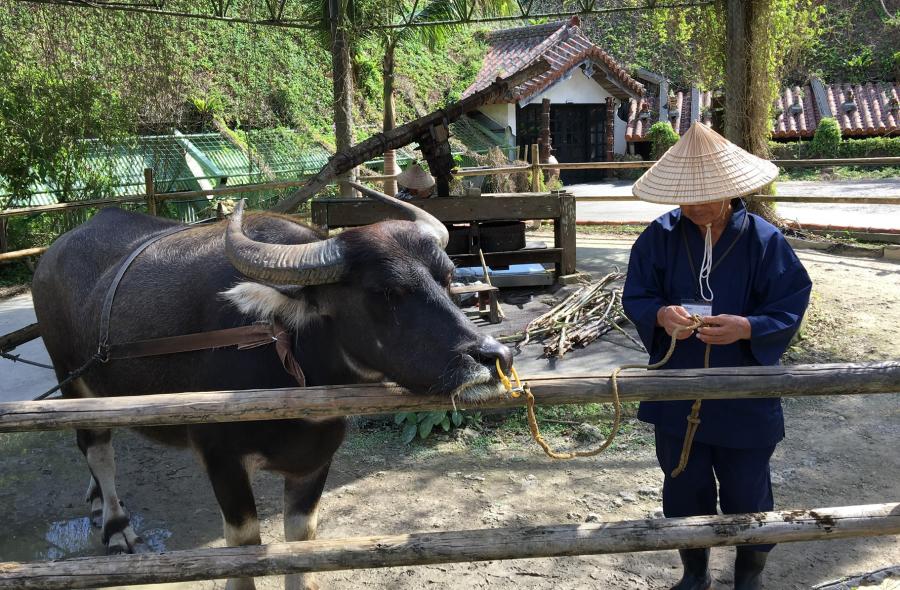 An Uncertain Future of the Ryukyu under Abe’s Japan 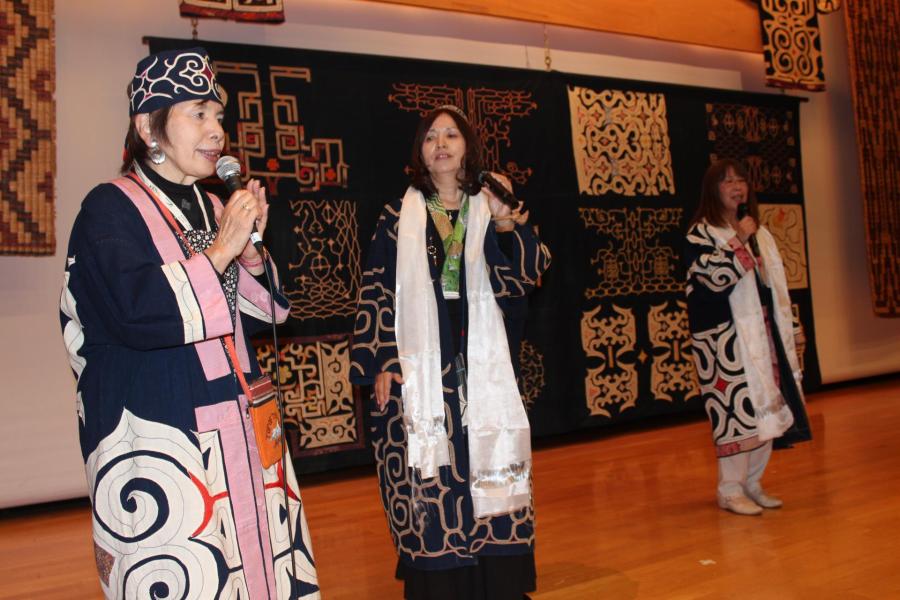 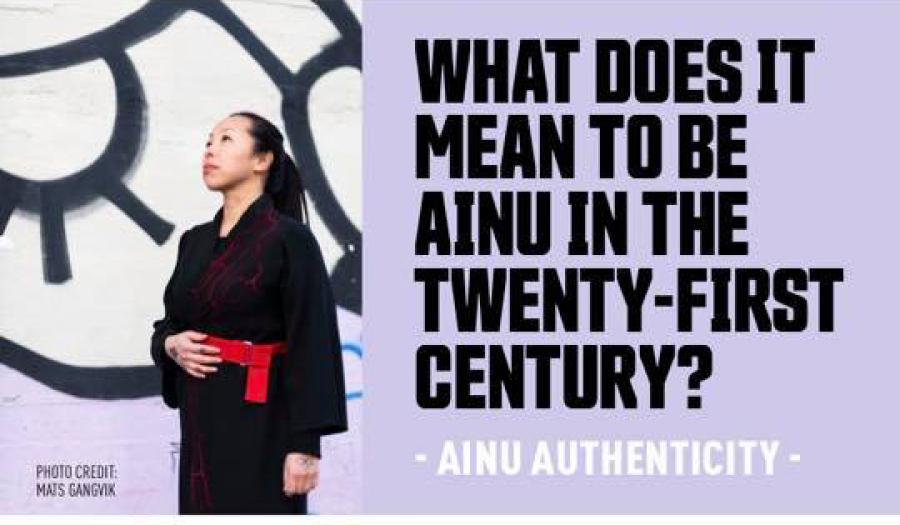