In June, two historic transitions in international human rights took place at the United Nations’ Geneva headquarters. The first was the inaugural session of the new U.N. Human Rights Council. It replaces the U.N.’s discredited Human Rights Commission, the members of which, chosen by regional blocs, all too often were rights-violating states that used their positions to hijack effective UN action to protect human rights. The new council is made up of states elected by a majority of the members of the U.N.’s General Assembly.

The second momentous event took place on the penultimate day of the council’s first session, when its 47 members voted to approve a Declaration on the Rights of Indigenous Peoples. The declaration is the end product of 25 years of formal debate at the United Nations, and is only the second document from a major U.N. body to address indigenous rights. While the declaration must still be approved by the U.N. General Assembly later this year, most insiders agree that the council’s vote will be accepted.

The declaration’s passage mirrored, in some ways, the formation of the council. Efforts to create each were uncertain until the final vote. Some council members, such as Canada, and some indigenous peoples and NGOs lobbied member states to postpone voting on the declaration. They argued that because U.N. declarations are nonbinding and depend on the good will of states for their implementation, it would be better to hammer out the remaining disagreements and then adopt it by consensus at a future meeting, rather than take a potentially divisive vote now.

Similarly, critics of the establishment of the Human Rights Council lobbied against holding the March 2006 vote that led to its formation. They agued that the process for membership on the new council—which was negotiated among members of the General Assembly—were not sufficiently stringent, and that a vote should wait until greater controls on membership selection and review processes could be achieved.

Obviously, unanimous acclamation of the declaration would have been preferable to a vote. Likewise, a tougher membership system would have offered a better chance of blocking rights-violating countries from becoming members of the council. But, as proponents of each argued, delays would not necessarily have improved the agreements. More likely, they said, further debate would have been used by violators or opponents to indefinitely delay negotiations by reopening debate on subjects on which disagreement had been reduced in previous talks. Supporters of the vote also argued that a few more months of debate would be unlikely to convince countries like Canada or Russia—the two that voted against the declaration—to accept indigenous self-determination or to cede any state control over indigenous lands or resources.
As the vote on the declaration drew close, last-minute questions of representation and legitimacy were also raised: Who spoke for indigenous peoples at the United Nations? Who then had the right to approve or disapprove the current draft of the declaration? These questions were answered when 35 indigenous and human rights NGOs, including Cultural Survival, united behind the Indigenous Caucus, the group of indigenous leaders who had actively negotiated the current text. That text had been circulated, published, modified, and amended numerous times since states and indigenous representatives began debating it in the early 1990s. However imperfect the result, it reflected emerging international and indigenous consensus around clearly articulated principles. The council apparently agreed, and adopted the text without change.

The Declaration on the Rights of Indigenous Peoples is especiallysignificant because it gives substance to the collective rights of indigenous peoples. Existing human rights agreements that deal with categories of people—such as women, children, and immigrants—address only the rights of individuals within those groups. The declaration, on the other hand, recognizes that issues such as self-determination and land rights apply to the whole group, and can be addressed only at that level.

State compliance with many of the articles requires consultation with, participation by, and prior informed consent of indigenous peoples before decisions are taken. And many of the rights in the declaration require rethinking approaches to many global issues, such as national development, decentralization, free trade, and multicultural democracy. Rights recognition now hinges not only on who suffers, but also who benefits, and includes the ever-changing question, “How?” The declaration thus requires communication and negotiation among more equal parties. This not only changes the rules but also expands the playing field on which negotiations between indigenous peoples and states are played. Under the declaration, all states must employ a participatory approach to their interactions with indigenous peoples—an approach that was the hallmark of International Labor Organization Convention No.169, which has been ratified by only a handful of states.

Indigenous rights first became a topic of debate at the United Nations in the 1970s. Formal efforts to clarify the rights of indigenous peoples began in 1982, when the Working Group on Indigenous Affairs was formed. Since then, there has been increased institutional attention to the problems indigenous peoples face, as well as increased openness to indigenous participation in U.N. processes that address their concerns, including the Permanent Forum on Indigenous Issues, which meets annually for two weeks at U.N. headquarters in New York.

But even with all that activity, achieving a definitive statement of indigenous peoples’ rights seemed elusive. When the United Nations declared the first International Decade of Indigenous People in 1993, adoption of the declaration was a top priority. A decade later, when the United Nations declared a second International Decade, that priority had not changed. It took the window of opportunity created by the formation of the new Human Rights Council to make it a reality. Discussions on monitoring and implementation of the declaration will certainly continue. Someday they may even lead to the drafting of a legally binding international treaty on the rights of indigenous peoples.

While it would be premature to call the declaration or the council a human rights victory, it would be equally shortsighted to suggest that the future will be business as usual. Both are significant milestones in the effort to secure human rights as one of the three pillars—along with security and development—of United Nations’ work. Twenty-five years ago, the mere idea of states diminishing their sovereignty by extending international rights to their own minorities seemed naïve. But the advances that occurred this June suggest that, with eyes still wide open, we should keep on trying. 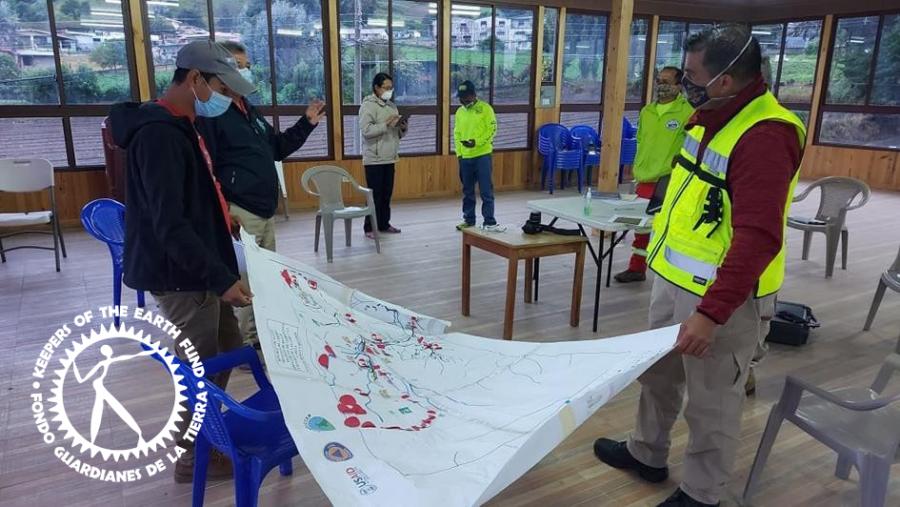 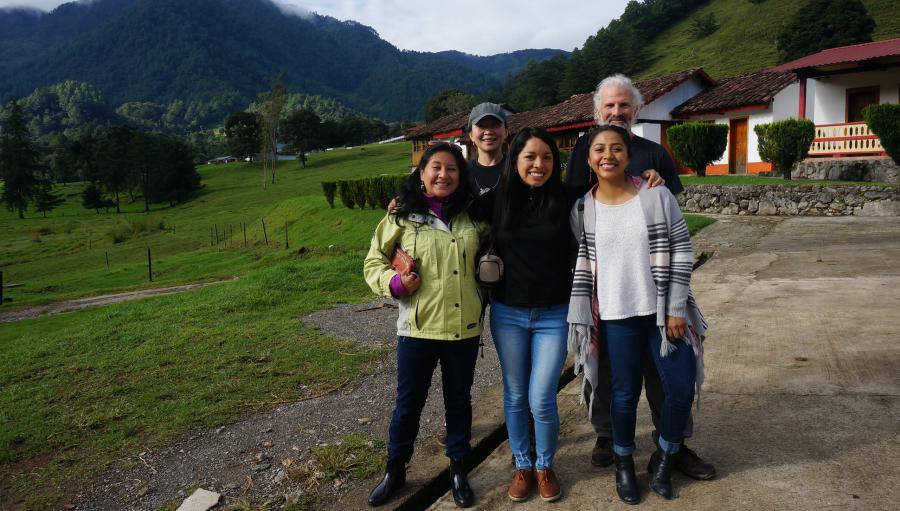 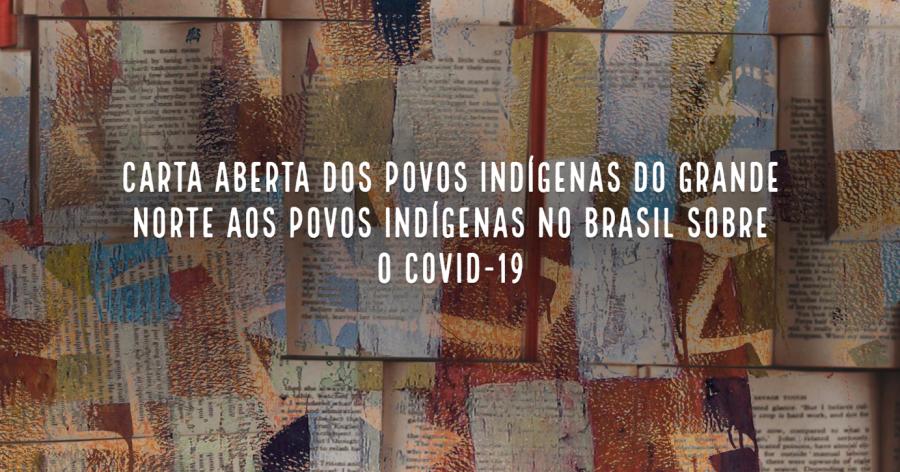