Message from our ED: Self-Determination and Rights, from the Community to the International

Indigenous Peoples are acting at all levels, from their communities to the national and the international, to achieve their visions and rights as outlined in the United National Declaration on the Rights of Indigenous Peoples and other key declarations. Many of the articles to follow attest to the success and challenges of this work and its direct impact on Indigenous Peoples’ lives. As a tribal member in New England well states, “the goal is to live, not just survive.” This issue of the Cultural Survival Quarterly highlights the steadfast and determined work of Indigenous Peoples in their struggles to achieve freedom of expression; Free, Prior and Informed Consent (FPIC); recognition of disability rights; language protection and revitalization; and protection of land and territories.

In Massachusetts, the tribes of New England discuss laws and policies—some of which were instituted 150 years ago—that have impacted their efforts to gain federal recognition and exercise tribal sovereignty after centuries of dispossession. As Chappaquiddick Wampanoag leader Sonskq Alma Gordon states, “We are a forgotten peoples. We have no formal recognition, but we do have heart, pride, and passion.” Jim Peters (Mashpee Wampanoag) says, “We have been playing a lifetime of catch up . . . but we are still here today.” The Wabanaki Tribe in Maine spearheaded a State Child Welfare Truth and Reconciliation Commission to investigate and address systematic abuses of Native child welfare and the factors contributing to them. The testimonies of the Wabanaki people brought forward painful stories of the trauma suffered, which they hope will lead to healing, reconciliation, and policies to protect Native children. And the Spokane Tribe of Indians of Washington has established FPIC protocols to protect their tribal sovereignty and selfdetermination, perhaps the first tribe to operationalize and implement this right as enshrined in the UN Declaration on the Rights of Indigenous Peoples.

On the other side of the globe, the Sami in the far north of Sweden fight for the right to determine how their land should be used and to prevent a large proposed iron mine that would severely impact the environment along with reindeer migration patterns and traditional herding livelihoods. As Jonas Vannar, reindeer herder and vice-chairman of Sirges Sameby says, “Reindeer herding has been a long struggle . . . but I just know that we will not give up.” In Peru, Indigenous people and allies are working towards linguistic policies on language revitalization promoting the implementation of language rights by the state and supporting a prior consultation process. As Indigenous Peoples, our work to secure our rights spans many intricate and complex systems, from our local communities to national and international platforms.

Our voices need to be heard. 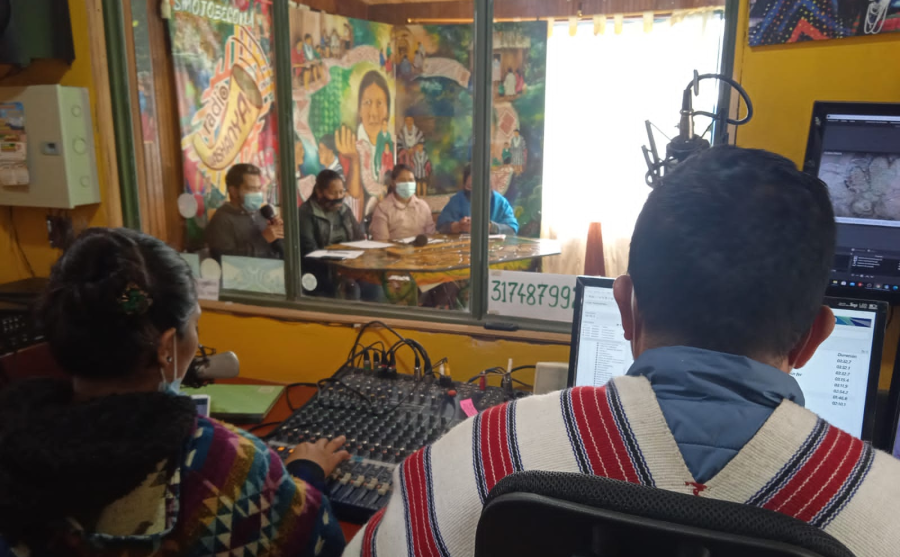 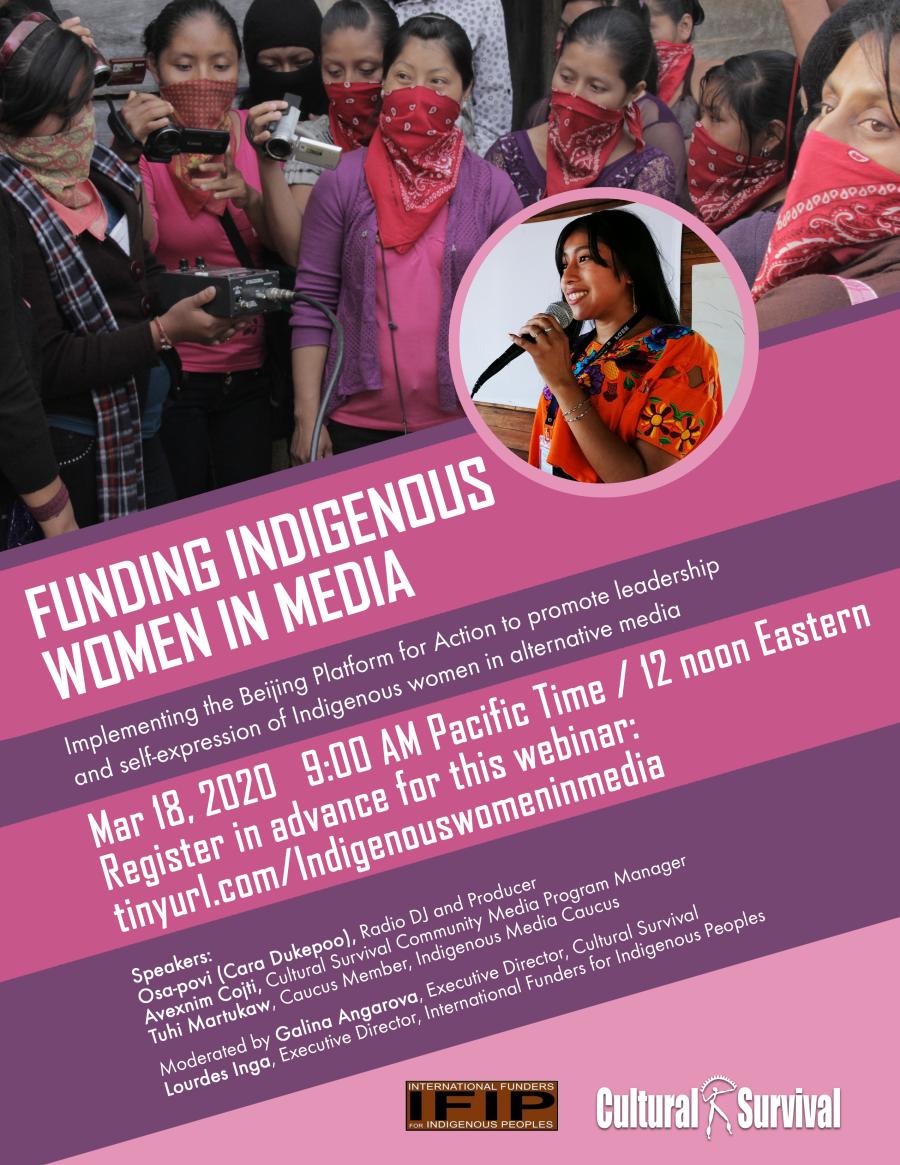