For Love of the Land and Communication | Roberto De La Cruz 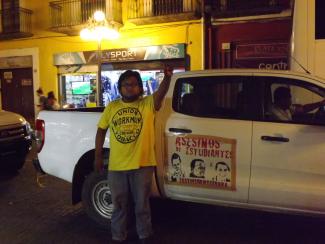 As a young man I thought that working in the fields was a punishment, but today I want to return there and develop projects, hardware, and software to facilitate the work of campesinos. It is my life’s work,” says Roberto de la Cruz Martinez (Binnizá), Cultural Survival’s Information Technology Associate and new staff member. Roberto recalls his childhood in Juchitán, Oaxaca, Mexico, with nostalgia. “I come from the descendant of the corn and land, who taught me to love my culture, my language, and
my people.” Growing up in the ‘90s, an era when transnational extractive projects had not yet disrupted or weakened the social fabric of communities, Roberto was aware even from a young age of the hard life of campesinos, who sacrificed their own future in order to make life better for their families. “I was surrounded by people who fought for campesino and workers’ rights. I have been an activist and militant in a political organization for more than half of my life,” he says.

Roberto has a Master’s degree in Computer Science and Telecommunications, and for a few years, he taught information technology. Later, he worked as a math teacher and became involved in the struggle for the defense of education and labor rights. During his time as a teacher, Roberto implemented programs to reduce school dropout rates and create opportunities for disadvantaged students, some of whom had been left behind when their parents migrated. “Sharing with my students in the afternoons by doing extracurricular activities was a great experience because I shared knowledge with them in fun ways . . .we learned together how to express our discontent and how to start a struggle,” he says. After teaching, Roberto eventually went to work for Asociación Civil Telecomunicaciones Indígenas Comunitarias, where he operated a community cellular network and carried out designs and programs. Roberto recalls this time with much fondness: “It is gratifying to remember how the faces of people lit up by making a call and hearing their family’s voices through the medium of community radio, or how happy they were that their radio station was able to broadcast.”

Indigenous communities need fast, reliable, and safe communications technology. Roberto sees it as an essential tool in the resistance of Indigenous communities. “It is necessary to strengthen traditional means of communication with the ones that account for the community; these are the community radio stations. [Community radios] need to take advantage of the technology to expand their reach,” he says. However, “Communication is not the only need. In Indigenous communities, there is also a lack of support for field workers. Indigenous Peoples and campesinos have suffered for decades due to capitalism. I consider it important to support them in organizing and
strengthening them so that they can carry out their fieldwork, defend the land in a more efficient way, and live life with dignity: [eight hours to work], eight hours for the family, and eight hours to rest.” 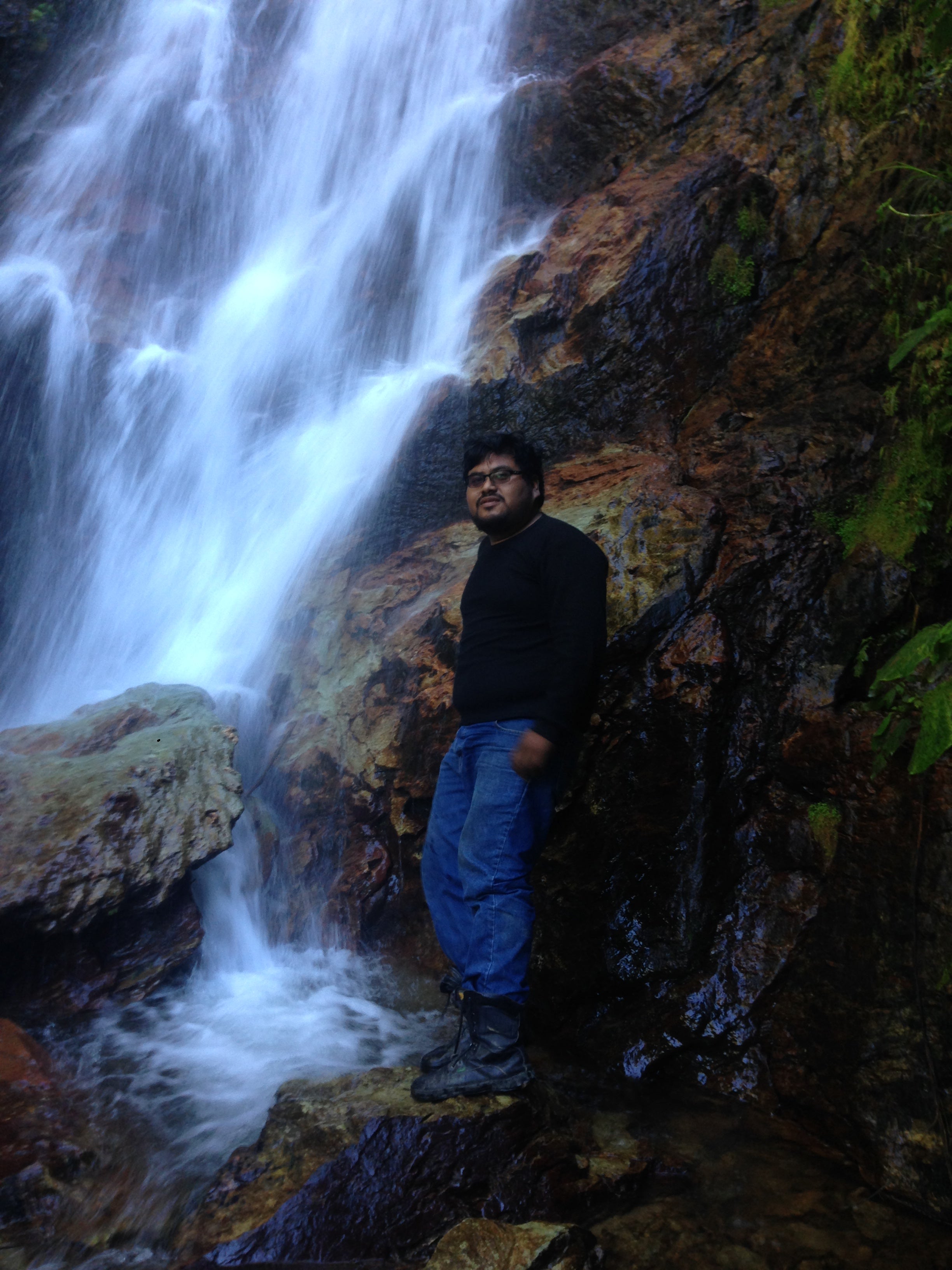 In his free time, Roberto enjoys riding his bicycle, which he says helps him relax and clear his mind, and spending time with the people closest to him. His love for his profession makes him work on personal technology projects even in his free time. He says he is grateful for Cultural Survival’s flex work model, as he
is able to spend more time with the people he loves, which is an advantage in these times where many jobs do not allow it. In the future, Roberto hopes to work directly with communities in the preparation and implementation of collective communication projects ensuring that community radios have an infrastructure that allows for prolonged and secure operation. “I would like to see a world in which Indigenous people claim their rights and a true government of workers and campesinos can be established. It is impossible to dream of a world for Indigenous Peoples within this imposed colonial system as it is. I want to see our Indigenous communities embrace their ancestral beliefs, and above all, flourishing, rooted in their cultures, embracing them with pride, and sharing them with their children.”