The International Work Group for Indigenous Affairs (IWGIA) was founded in 1968 after the 38th International Congress of Americanists met in Stuttgart. IWGIA was formed by a group of anthropologists who had heard disturbing reports of the annihilation of indigenous peoples in South America and decided to fight along with indigenous peoples for their rights.

IWGIA is a non-profit, non-governmental, politically and ideologically non-aligned organization. IWGIA defends indigenous peoples, descendants of the aboriginal populations of present-day countries. These groups are deprived of rights to territory, resources and a lifestyle in keeping with their culture. IWGIA works to retain the great range of ethnic diversity among the indigenous peoples of the world, while fighting for the actual survival of these communities.

In many countries indigenous peoples suffer brutal repression. Massacres of hundreds of people are being carried out by alien armies occupying indigenous territory. IWGIA seeks to bring such atrocities to international attention through its publications. In East Timor, for example, the colonialist oppression of the Indonesian armed forces on an independent people has resulted in the decimation of the indigenous population (IWGIA Documents 40 and 50), while in Guatemala a repressive regime with U.S. backing is carrying out the gradual mass extermination of the indigenous population (IWGIA Document 33 and Documento 1).

The endless search for, and the exploitation of, resources by industrialized countries has greatly increased the pressures on indigenous peoples. Sometimes this is undertaken by private companies as has happened in Australia (Document 39) or by national governments themselves embarking on policies of colonizing areas where indigenous peoples have lived for centuries. Brazil is a particularly salient example of this. Many governments disregard the prior claims of indigenous peoples to resources and to self-determination.

While many of the problems facing indigenous peoples are caused by specific oppressive governments or political and economic interests, other factors contribute to the difficulties of these groups. Indigenous peoples have human, political and economic rights which frequently run counter to the interests of the international politico-economic system, controlled by industrialized countries, and the principles on which it is based.

Economic debt-bondage of Third World nations, international banking organizations and the nuclear arms industry are just some of the major power interests driving indigenous peoples from their lands, depriving them of their basic human rights and freedom of expression. Indigenous peoples are being swallowed up by a system which seeks to develop them and prevent them from exercising their right to develop themselves.

Other national and international bodies add to the destruction of indigenous peoples while claiming to help. Large-scale development projects such as dams or production development as well as the work of religious institutions all bear countless economic, political and ideological repercussions for indigenous peoples.

On all fronts and in all parts of the world, indigenous peoples are racing destruction from interests, governments and organizations who are eager to impose their ethnocentric view of the world. Even small newly independent countries are no longer able to make truly independent decisions. IWGIA stands opposed to all those bodies which force indigenous peoples to "develop" without taking into consideration how these peoples wish to develop themselves.

To combat the threats which face them, indigenous peoples have formed organizations and pressure groups. These take many forms throughout the world and strategies for the attainment of basic rights vary considerably. Some indigenous peoples feel that they can fight for their rights better if they come to some form of alliance with political groupings within their country (such as liberation movements, political parties, trade unions or pressure groups) while retaining their indigenous identity. Where indigenous peoples themselves constitute the majority of a country's population, the development of ideologically distinct Indian movements has taken place.

Financed by subscription and support from Scandinavian governments, IWGIA fights alongside indigenous peoples for their rights in several ways. IWGIA is a documentation and research organization which publicizes the problems facing indigenous peoples and represents their perceptions and preoccupations. IWGIA is a forum for the ideas and concerns of the indigenous world where native people feel that they have a platform for their opinions.

Many of IWGIA's reports and documents are written by scientists and researchers with experience in the field of indigenous affairs. These publications provide insight into the forces and causes behind the oppression of indigenous peoples, providing a critique of the system through which such injustices can arise.

IWGIA publishes four issues of an English Newsletter and Spanish Boletín annually. These consist of articles and pieces gathered from indigenous press reports and IWGIA contacts throughout the world. IWGIA also publishes several documents every year. These are more detailed studies of specific problems and areas. There is no region IWGIA is not prepared to cover and the organization welcomes information from anyone concerned for the indigenous cause.

IWGIA publications fulfill a multiple role of providing information for indigenous peoples while at the same time informing other organizations and institutions in industrialized nations of the circumstances of indigenous peoples. IWGIA's stance is that information is the most effective armament in the fight for human rights.

IWGIA also protests and applies pressure against the blatant violations of indigenous human rights. By sending protest telegrams and news to other organizations, it strives to prevent such oppressions from passing unnoticed. Copies of these protests are published in the Newsletter and Boletines.

Another of IWGIA's concerns is the need to support indigenous peoples' self-organization. Whenever it can, IWGIA tries to help indigenous peoples seek funding for small-scale projects, or travel to meetings to put their case to a wider audience.

IWGIA not only operates on an international level, in Scandinavia there are several local groups of dedicated, concerned people eager to work for the indigenous cause on a local and national level. They talk in schools, present publications for use in educational institutions and occasionally mount exhibitions on IWGIA or on a particular problem in the indigenous world. They also organize seminars on indigenous affairs within Scandinavia.

IWGIA's work covers many areas and its policy reflects the variety of strategies and cultures within the indigenous world. This diversity is framed by the unity of the struggle for basic rights of indigenous peoples. It is the indigenous peoples themselves who should be allowed to determine and control their futures; IWGIA supports this aim, in the hope that indigenous peoples, organizations and communities throughout the world can shape their own destinies. 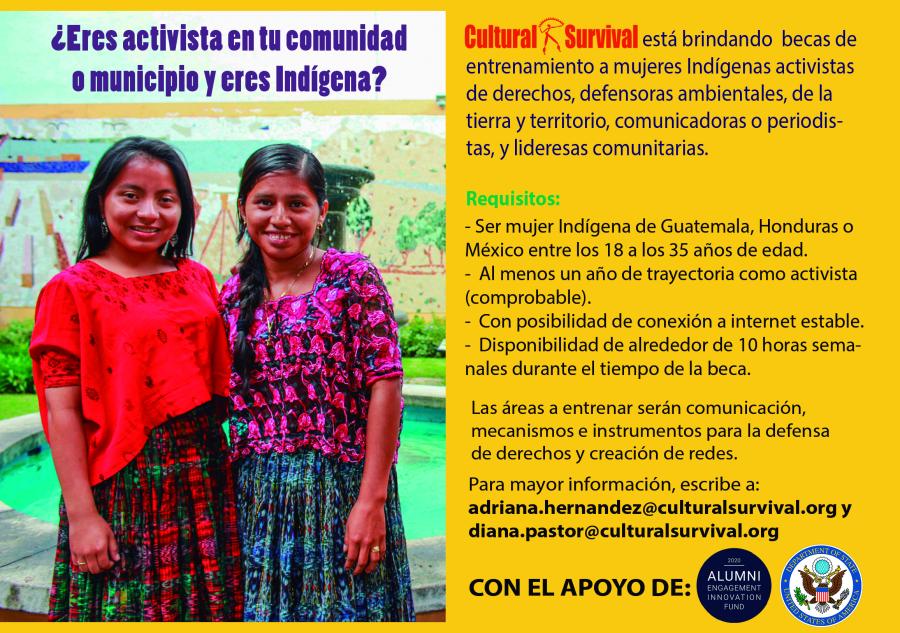 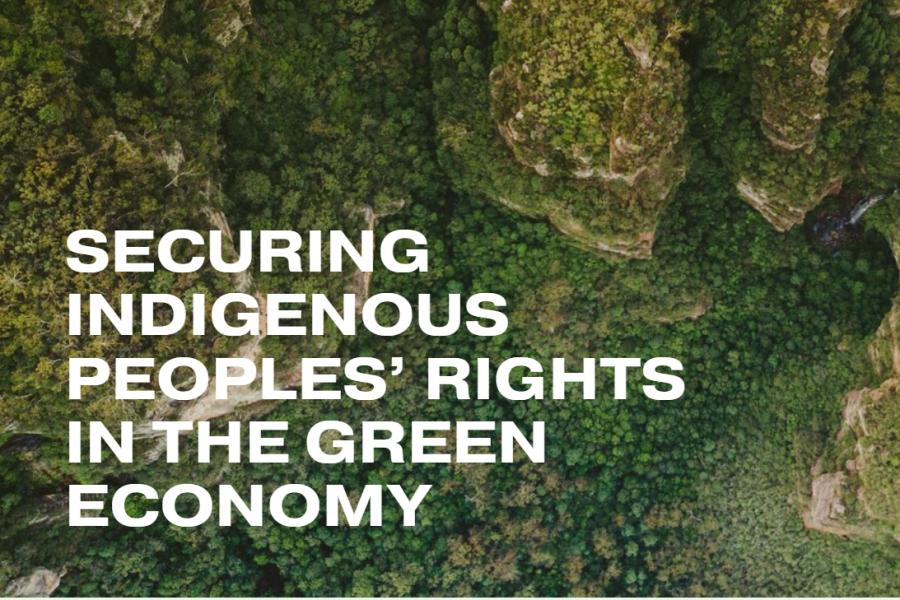