Isolated and Impacted by Nickel Mining: Indigenous Communities in Russia Search for Avenues of Justice 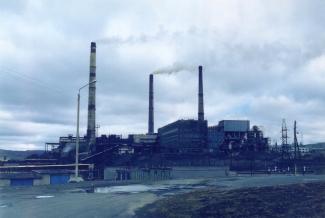 This article is co-written by members of a coalition working to protect the rights of Indigenous Peoples in the transition to the Green Economy: Cultural Survival, First Peoples Worldwide, Batani Fund, Aborigen Forum, Earthworks, and the Society for Threatened Peoples.

On February 6, 2022, police raided the Indigenous village of Ust-Avam on the Taimyr Peninsula in the Russian Arctic. They went from house to house, forcing their way in without showing documents or identification. They threatened children and elders, even threatening people during the night with arrest and jail. Police confiscated reindeer meat, falsely claiming that the meat was illegally harvested and leaving Indigenous families without meat for subsistence or trade.

Ust-Avam is an Indigenous village of 450 people that was impacted by a large fuel spill caused by a subsidiary of Nornickel in May 2020. Nornickel, a Russian mining company, is known as the Arctic’s largest polluter and is the largest supplier of Class I nickel in the world. Nickel is in increased global demand and categorized as a transition mineral used for the production of electric vehicles and batteries. Nickel is deemed an important element used in a variety of so-called “green” technologies; for example, it bolsters energy storage in a battery’s cathode, which extends electric vehicles’ range and battery life. In Russia, Nornickel, the largest nickel producer in the world, operates on Indigenous lands and has caused extensive environmental damage to the territories of the Sámi, Nentsy, Nganasan, Entsy, Dolgan, and Evenki communities, who have suffered devastating environmental and economic impacts from mining activities. On May 29, 2020, a Nornickel power plant failed, releasing 21,000 tons of diesel oil into local rivers. In 2016, a suspected break in a Norilsk Nickel slurry pipe caused the Daldykan River to turn bright red.

Less than two weeks before the raid, in January 2022, Indigenous residents of Ust-Avam had met with a major transnational buyer from Nornickel to tell them about the impacts of Nornickel’s spill on their traditional livelihoods. As a result of the spill, families in Ust-Avam can no longer rely on traditional fisheries for food. After the spill, Nornickel publicized a major investment of 2 billion rubles in Indigenous Peoples’ programs and the creation of a Coordination Council to oversee the program. However, community members report that in order to receive financial support from the program, they must agree to say that Nornickel’s fuel spill did not impact their fisheries, violating the community’s right to freely consent to the company’s operations. The community in Ust-Avam was unwilling to lie, and as a result, the people of Ust-Avam have not received the compensation that they requested. 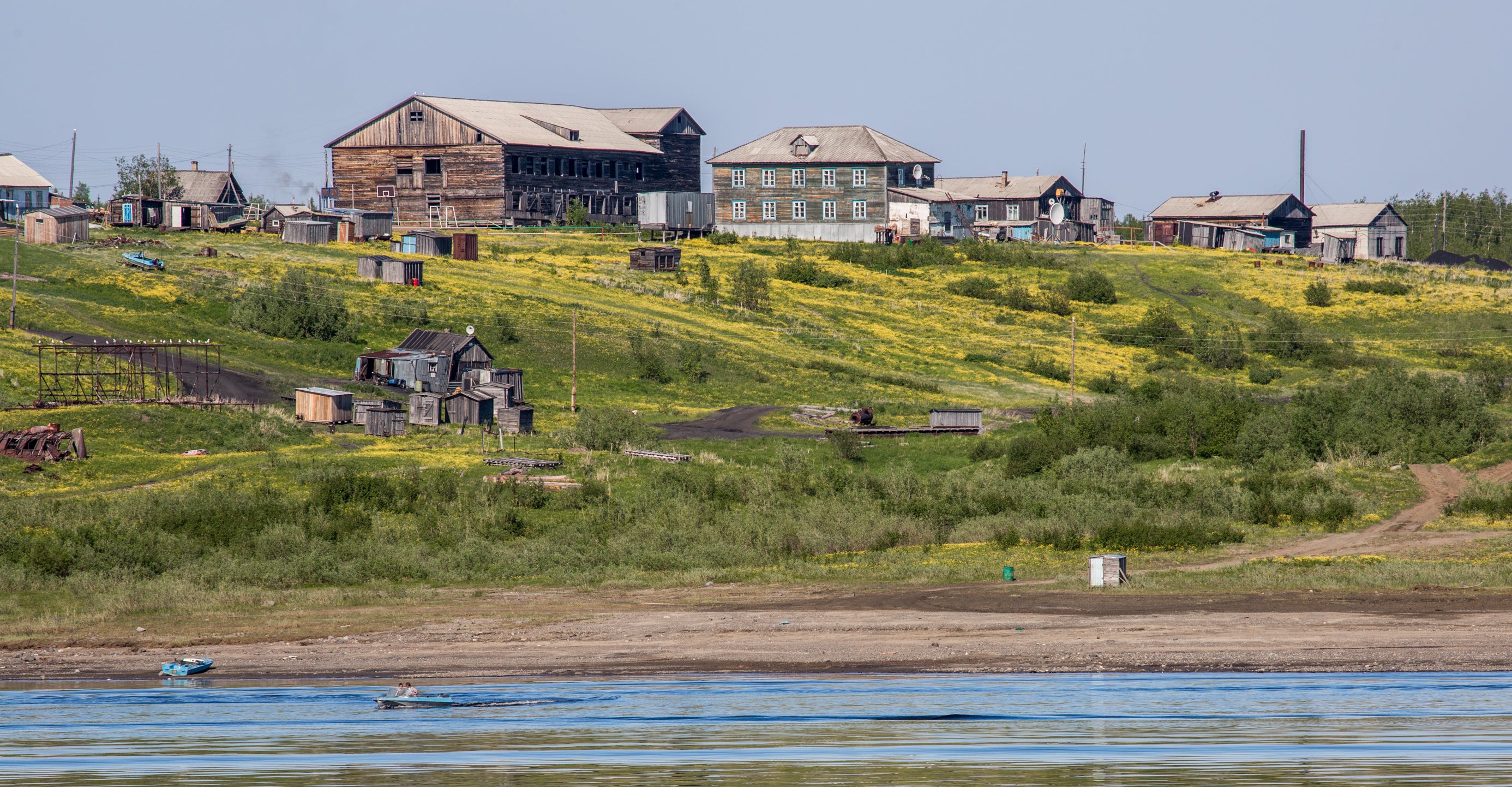 Russia’s invasion of Ukraine on February 24, 2022, only worsened the situation for Indigenous Peoples in Russia. Russian authorities quickly passed new legislation criminalizing any dissent that is deemed to discredit Russia’s armed forces with up to 15 years in prison. Some Indigenous activists rapidly arranged travel out of the country knowing they could not stay silent, but many stayed despite the risk of speaking out.


The Russian Association of Indigenous Peoples of the North (RAIPON) was created in 1990 to represent the interests of Indigenous Peoples of Russia. For over two decades, RAIPON advocated regionally, nationally, and internationally on issues including land rights and protection of the Arctic. RAIPON representatives worked tirelessly with other Indigenous allies around the world to help build an international consensus that led to the UN Declaration on the Rights of Indigenous Peoples. However, in 2013, pro-government interests forced Pavel Sulyandziga (Udege), RAIPON’s well-known former vice president, to withdraw his name from consideration as president, and installed an Indigenous Duma representative who is a member of President Putin’s United Russia party. Since then, RAIPON has served as a formal mouthpiece for discussions with Indigenous Peoples, but has shied away from advocacy that is not in line with government interests.


Soon after Russia invaded Ukraine, RAIPON’s leadership published a letter proclaiming support for Putin’s war. The only Russian Indigenous leaders who felt safe to speak out against the Russian government were those who had fled the country in self-imposed exile. They created an International Committee of Indigenous Peoples of Russia to issue a strong statement against Russia’s invasion, saying that RAIPON did not represent the true opinion of Indigenous Peoples of Russia. They called on international bodies such as the UN and the Arctic Council to withdraw recognition of RAIPON as a legitimate representative of Indigenous interests in Russia. 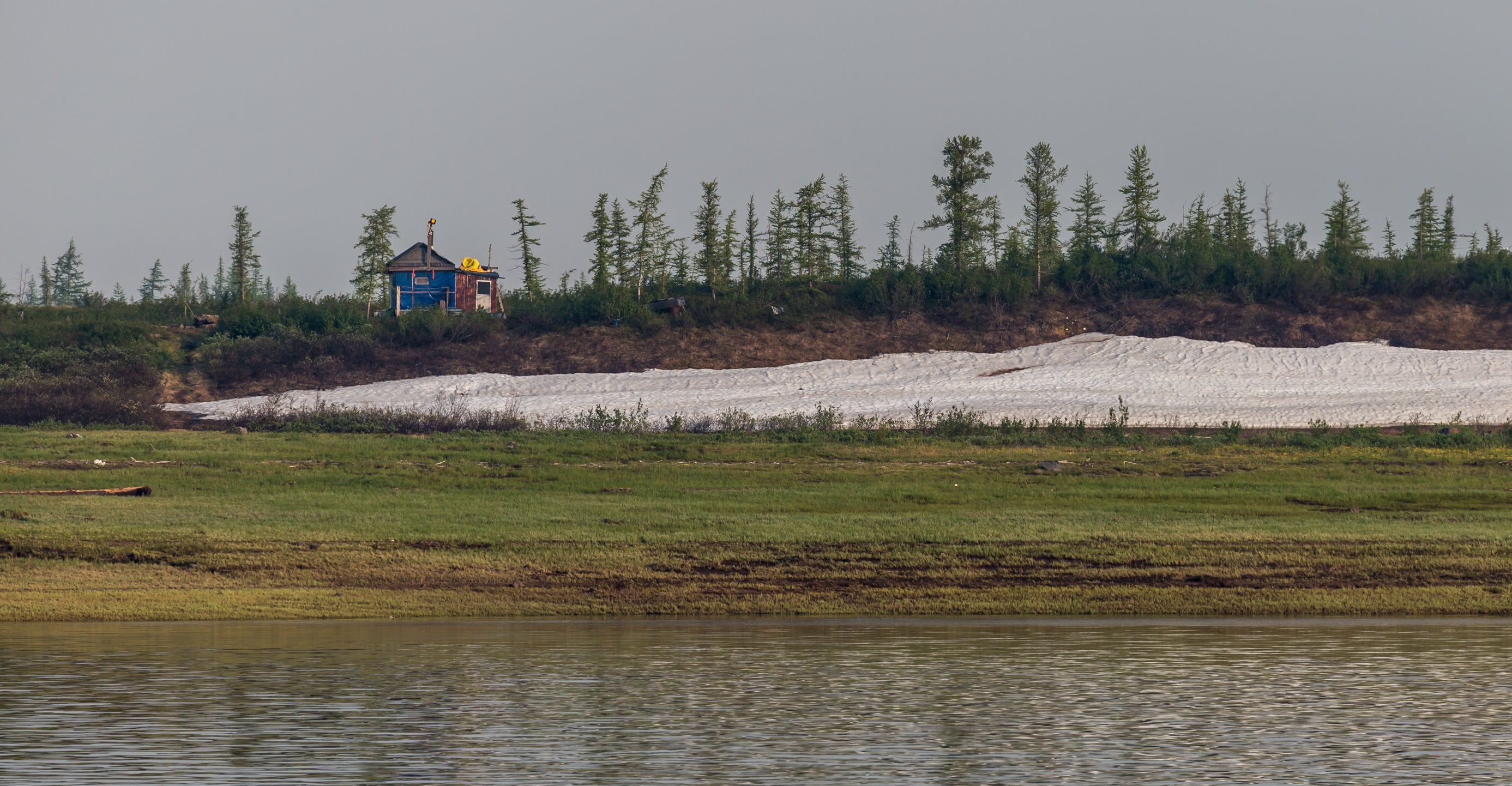 
Back on the Taimyr Peninsula, communities are trying to secure compensation and support from Nornickel to maintain their traditional livelihoods. But now, they are even more isolated. Growing repression inside of Russia makes it unsafe for Indigenous Peoples to share their stories. Left without other options, several communities have agreed to go along with Nornickel simply because they have no other options for securing the food security and financial support that they need. In 2021, they were unable to catch fish in Lake Pyasino as a result of the 2020 fuel spill. The police continue to hold the meat that they confiscated during the February 6 raid on Ust-Avam, depriving families of this vital source of subsistence. Communities are considering legal action to try to get the meat back.


Meanwhile, Nornickel continues to operate under a business as usual scenario. Nornickel is one of the few companies in Russia that has not been sanctioned, likely due to the importance of minerals needed for the clean energy transition. Yet, Nornickel has not demonstrated improvements in its environmental and social practices, especially its practices engaging Indigenous Peoples. Although Nornickel announced its plans to be audited under the Initiative for Responsible Mining Assurance, the audit was put on hold as a result of Russia’s invasion of Ukraine. The Initiative paused membership for Russia-based mining companies and stated that it will not commence auditing in the region until there is greater stability and confidence that diverse stakeholders may safely engage in a robust independent audit.


Nornickel launched what it calls a Free, Prior and Informed Consent process focused on the village of Tukhard, using it to publicize Nornickel’s engagement with Indigenous Peoples. However, several Indigenous leaders have pointed out that Nornickel’s process in Tukhard fundamentally violates international standards for Free, Prior and Informed Consent, since community members will be involuntarily relocated if they do not agree to the process.

Nornickel has also failed to engage with independent Indigenous leaders in the region, relying instead on relationships with leaders in RAIPON, now discredited due to its close ties with the Putin regime. Without meaningful, transparent, and verifiable improvements in Nornickel’s social and environmental practices, western companies that source minerals from Nornickel will be unable to demonstrate compliance with international standards for Indigenous rights. Most importantly, communities on the Taimyr Peninsula continue to suffer from the impacts of Nornickel’s 2020 fuel spill. As the Russian state has become an international pariah, they have even fewer opportunities to seek justice from Nornickel.