Indigenous Peoples Are Essential to the Rights of Nature 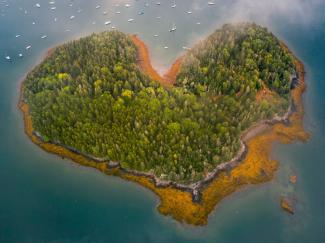 Climate change and global warming represent a real threat to human life and many other species on the planet. The Anthropocene is one concept that describes a fundamental rupture in human history on the planet. According to this idea, humans modified their relationship with the planet based on a culture-nature dualism given by colonial processes that began in the 15th Century with the conquest of what came to be called the Americas.

These colonial processes of expropriation of goods and lands and mischaracterization of the other (i.e., Indigenous Peoples), would culminate in even deeper ideas and programs of division and separation of the human being from their natural habitat. In the field of law, one of the legal consequences of these processes was the creation of the Western concept of private property and an oppression system of laws and governance policies.

To combat these colonial processes, Indigenous Peoples have developed several defense and resistance strategies. They have fought at the expense of millions of lives, suffering genocide, annihilation, cultural and social erasure, and invisibility. And they have begun to criticize the relationships of white men with Nature, in which the environment can be used, manipulated, transformed, and destroyed for the well being of a single species. 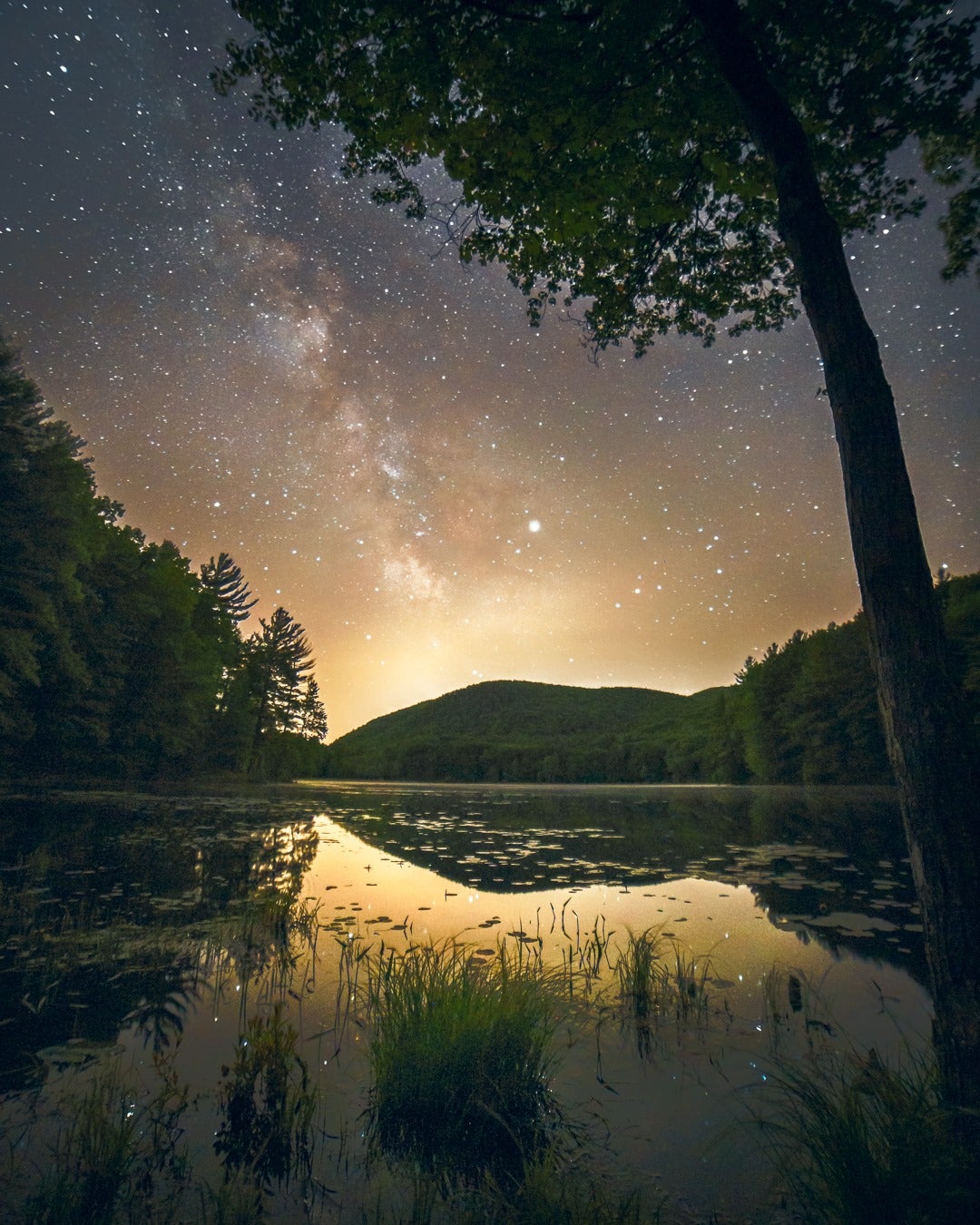 
Environmental laws do not guarantee or protect the rights of Nature

Turning Nature into a “thing,” an inexhaustible source of resources to be extracted, traded, and violated as a living being, ruined the balance and role of the environment in providing well being to all creatures. This process caused the climate crisis and accelerated natural disasters on a scale never seen before, bringing death, suffering, and hunger to living beings. In this new and scary scenario, the white man woke up and began to talk about protecting the environment, but in the context of the same laws they used to transform Nature into objects of market. Protecting the environment is a matter of justice. We need environmental laws. But why have these laws failed?

There are at least three reasons why the environmental laws of the West fail to do justice to Nature and the environment. First, the environmental laws of the West are utilitarian (as are the public policies that come from them and the culture and educational system that feeds them). The idea of sustainability is fashionable because it sells illusions and lies, promising more benefit for everyone in economic terms. In other words, Nature is valuable because it provides the service that creates wealth and raises living standards for humans. Nature is a resource for an economy that creates wealth and prosperity. We already know that this is a fallacy, because consumerism and the rampant pollution of Nature are also part of the market, and of a large-scale, an unequal and oppressive world.

Secondly, the legal system is anthropocentric. Since the Westphalian system (1648-1918), up to the most recent advances of international instruments such as the Stockholm Declaration (1972), World Charter for Nature (1982), Rio Declaration on Environment and Development (1992), Johannesburg Declaration on Sustainable Development (2002), and Paris Agreement (2015), and at the domestic level, as in the Brazilian 1988 Constitution and the New Brazilian Forest Code (Law 12.651/2012), all of legal mechanisms are completely centered on humankind. In other words, they are laws designed to protect the human lifestyle while ignoring other species. 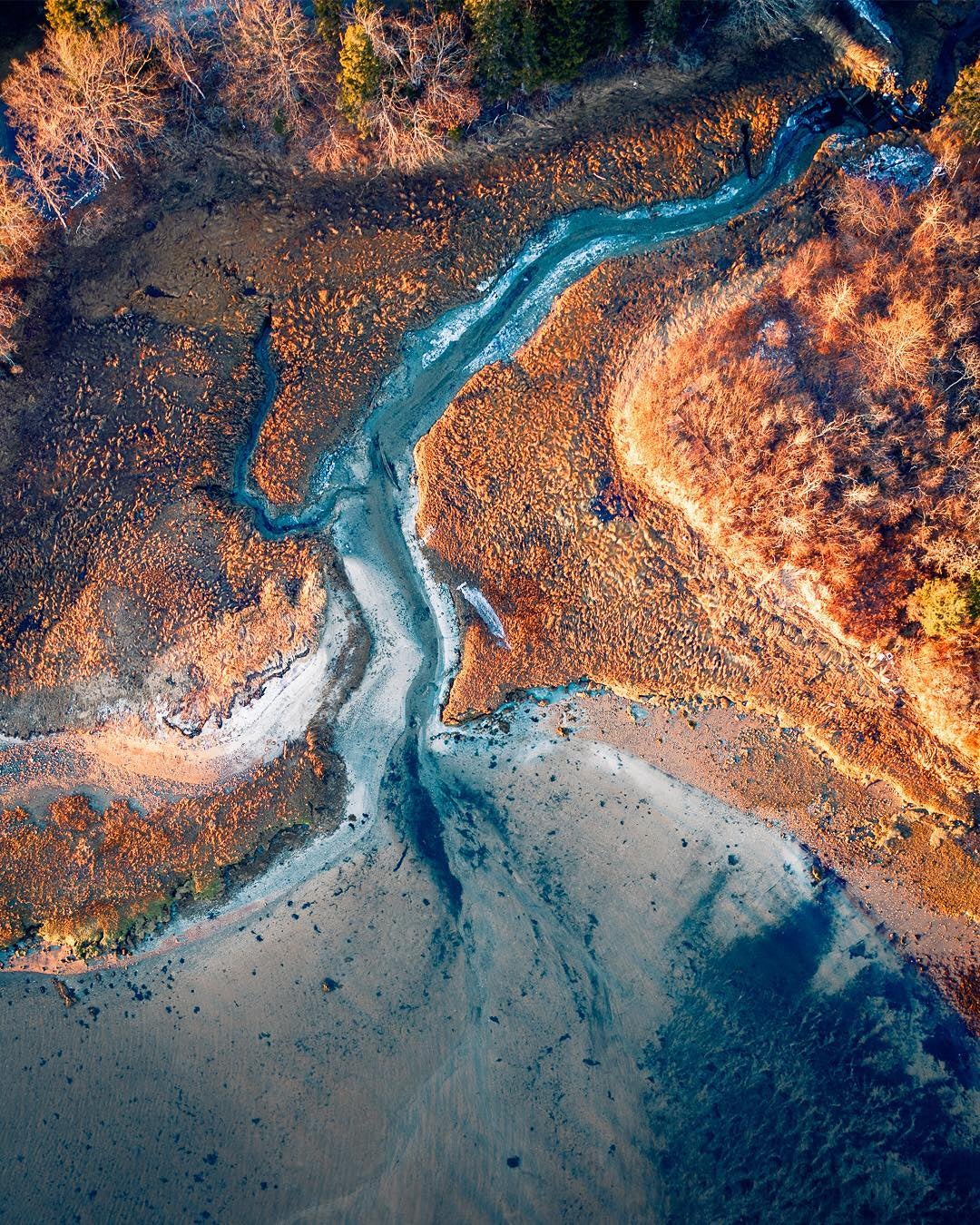 And finally, the white man’s systems have lost the relationship of respect, reciprocity, and sacredness with and of Nature. The capitalist and colonial system cannot guarantee the rights of Nature by this lack of ethics that is the result of ignoring the laws and relations of the natural world. In the 1920s, one of the greatest symbols of capitalism, Henry Ford, wanted to build an industrial utopia in the middle of the Brazilian Amazon forest. He wanted to create a vast rubber monoculture on the Amazon, but his plantations and workers met the same fate as his project: the jungle reacted with pests and diseases that had been kept hidden with plants for millennia. Planting in monoculture fields unlocked those diseases and caused the collapse of the capitalist utopia.

The view that Nature is a person, or that environmental entities should be seen and respected as in their own legal subjectivity is derived from various Indigenous Peoples. From New Zealand to Ecuador, Indigenous views offer a radical alternative to the Western legal system with great and positive impacts on the planet. Although many States already recognize these ideas by incorporating them into their legal systems, they have failed because they exclude the main interpreters, guardians, and protectors of Nature: Indigenous Peoples.

Indigenous Peoples do not see Nature as a source of services or economic value, but as a living entity in relation to them, capable of being legally represented. According to this view, our purpose as humans in the environment is to develop a spiritual and deep relationship of respect and reciprocity not based on extractivism or expropriation, but in exchange and caring.

In their subjectivity, Nature entities, such as other species and phenomena (rivers, lakes, fish, winds, forests, mountains, etc.), must have rights, protections, privileges, responsibilities, and legal liability. Because they cannot represent themselves, the ancient, ethical, and successful relationship of Indigenous Peoples constitutes Native people as the best guardians who can act in defense, representation, and protection of her. As guardians, while occupying only a quarter of the world’s surface area, we are responsible for safeguarding 80 percent of the world’s remaining biodiversity. More than 20 percent of carbon is stored in Indigenous Peoples’ tropical forest territories in the Amazon Basin, Mesoamerica, the Democratic Republic of the Congo, and Indonesia.

Another aspect, highlighted by Mallory Jang (Wet’suwet’en First Nation), is that this relationship of Indigenous Peoples with Nature is egalitarian: “Many Indigenous Nations believe that humans are part of Nature, that the two are equal and interdependent. Nature has always had rights in many Indigenous Nations, with Indigenous people having responsibilities and duties toward Nature to ensure their mutual survival. Nature is an essential part of many Indigenous communities and their laws.” Indigenous Peoples place Mother Earth at the center of cultural, judicial, and social systems. There can be no cultural integrity or justice without ecological integrity. 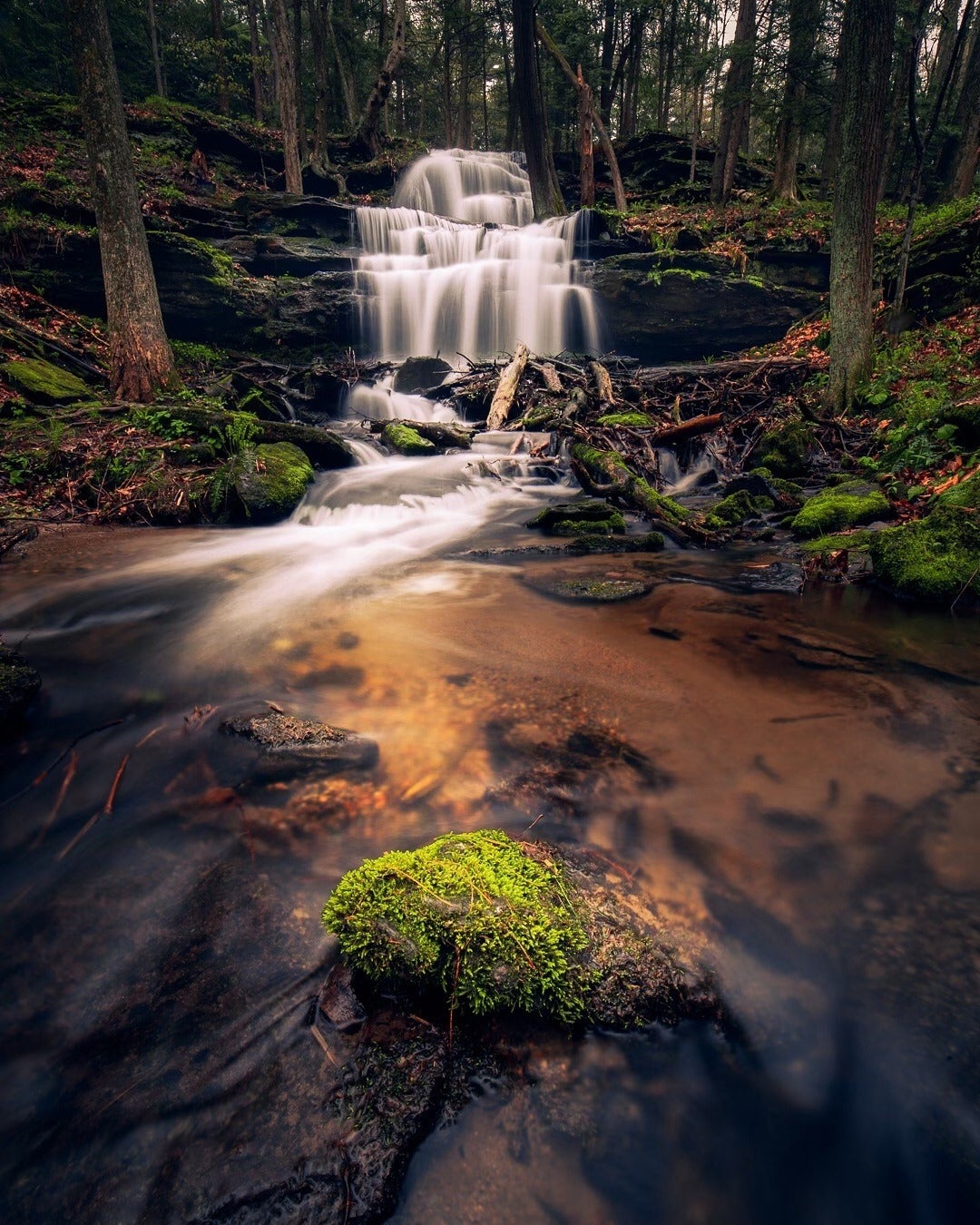 Expressions such as sumak kawsay (good living) or suma qamaña (living well), ñandereko (living harmoniously), and teko kavi (good life), testify to this centrality of Nature in Indigenous cultures. History was made in Ecuador in 2007 and Bolivia in 2009 when these two countries embraced the Rights of Nature as central to their legal and social systems. It was made clear by the Indigenous-Nature language used to establish those laws. Since then, courts in India and Bangladesh have granted rights to the Ganges River and other ecosystems. In Uganda and some cities in the United States, Brazil, New Zealand, and Colombia, certain rivers and landscapes also have gained the status of personhood. Something is happening.

This legal revolution proposed by Indigenous Peoples questions and transforms the deepest and most dangerous concept of the Western system that is the supreme capitalist concept of property. Indigenous Peoples not only place on an equal footing the rights of Nature and men, especially with regard to property, but go further. They affirm that we belong to Mother Nature. We belong to rivers, mountains, valleys, stones, lakes, and forests. This turnaround is so profound that it extends the idea of property to other species. With their ethics of reverence, reciprocity, and care, Indigenous Peoples are essential to guarantee the rights of Nature. It is not about words and concepts, but actions and lifestyle.

All photos by Jamie Malcolm-Brown Photography.