The past year has been exceptionally productive for the Guatemala Radio Project, a partnership between Cultural Survival and 168 indigenous community radio stations operating throughout Guatemala. The project educates indigenous Maya about their rights and reinforces local languages, music, and customs, all in their own local languages.

Over the past 12 months, 36 radio station volunteers have learned how to write and produce radio dramas about health and environmental protection, and 24 more volunteers will be trained this spring thanks to the support of the New England Biolabs Foundation. To expand the effectiveness of the training, each participant is responsible for training other station volunteers in their hometowns.

We have also made significant progress on the content front. Thirty-one episodes of Salud y Vida, a health program, have been heard by more than one million indigenous listeners in more than 100 villages (you can listen to the episodes on Cultural Survival’s website). The project has also produced 24 episodes of Coffee Talk, a program about how farmers can improve and receive a better price for their coffee crop, have been produced and distributed to all member stations. These two programs were made possible with the support of the Society of San Martin de Porres and Dean’s Beans Organic Fair Trade Coffee. We have also successfully secured content underwriting from the Alliance for International Reforestation (AIRES) to produce environmental radio programs beginning in mid-March.

To gauge the success of the venture so far and identify any potential problems, the project organized a comprehensive survey of all the stations in January 2008. Survey teams made up of international volunteers, community radio operators, and communication students from Guatemalan universities visited all 168 radio stations and collected data on volunteers, equipment, content production, available resources, finances, and community involvement. This information will be used to plan the project’s next three years and provide a baseline for measuring ongoing results. The first challenge the survey identified is that information from the national level is still not disseminated widely enough, so we decentralized content production by hiring four talented community radio volunteers to form a production team to develop and distribute new content in the four most widely spoken Maya languages.

In addition, the project hosted three regional workshops in February 2008. One hundred and twenty volunteers from sixty radio stations identify best practices. Since the levels of experience between each station vary radically, these workshops allowed for the most experienced volunteers to train others on models that have proven to be effective in terms of political engagement, content production, financial sustainability, community involvement, and technical aspects of broadcasting. Both survey respondents and workshop participants urged the project to pursue ways to involve more Guatemalan human rights, environmental protection, and health NGOs in program content development.

On the political front, there has been a recent change of government in Guatemala. Social Democrat Álvaro Colom was elected president, and his party, the National Union of Hope, won a majority in 19 of 22 departments in the country and commands 48 of the 158 seats in the legislature. President Colom promises to reach out to the marginalized with a progressive program that displays a “Mayan face,” focusing on inequalities and rural development, as well as improving education and access to health care. The new congress’ pro-social-justice focus opens up a space for the Guatemala Radio Project’s lobbying efforts to push through final reforms to the current telecommunication law, which would fully legalize community radio. As part of those lobbying efforts, we produced and distributed to lawmakers a booklet that illustrates the importance of community radio and its role in achieving development goals in the lives of Guatemalan citizens, especially the rural indigenous population. 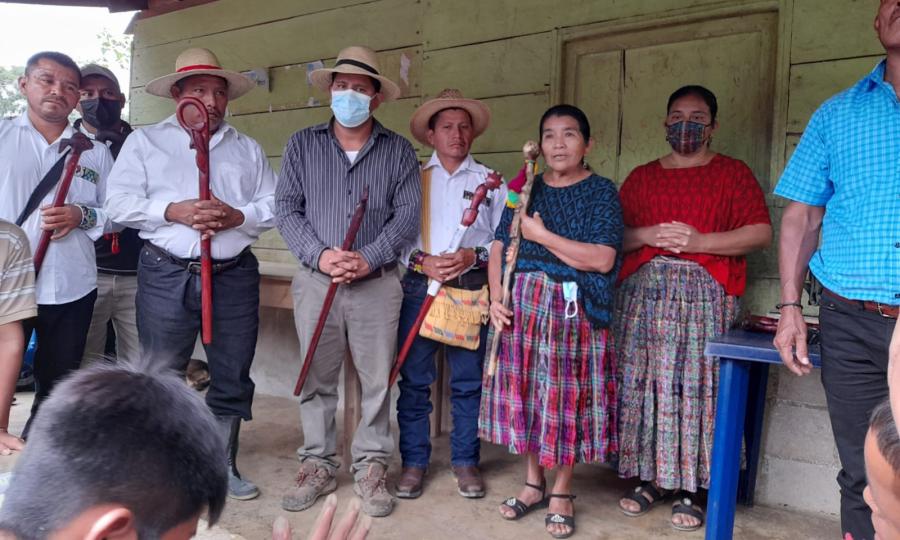 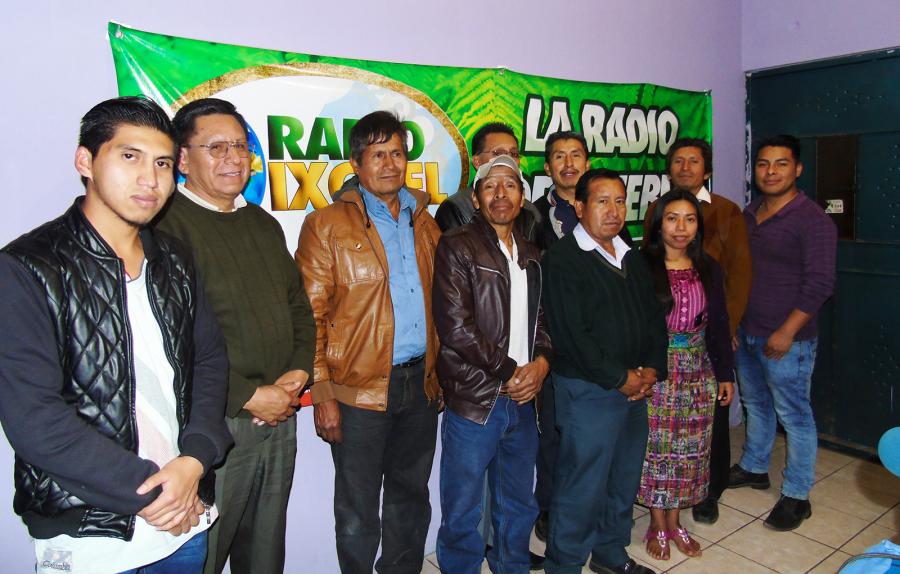 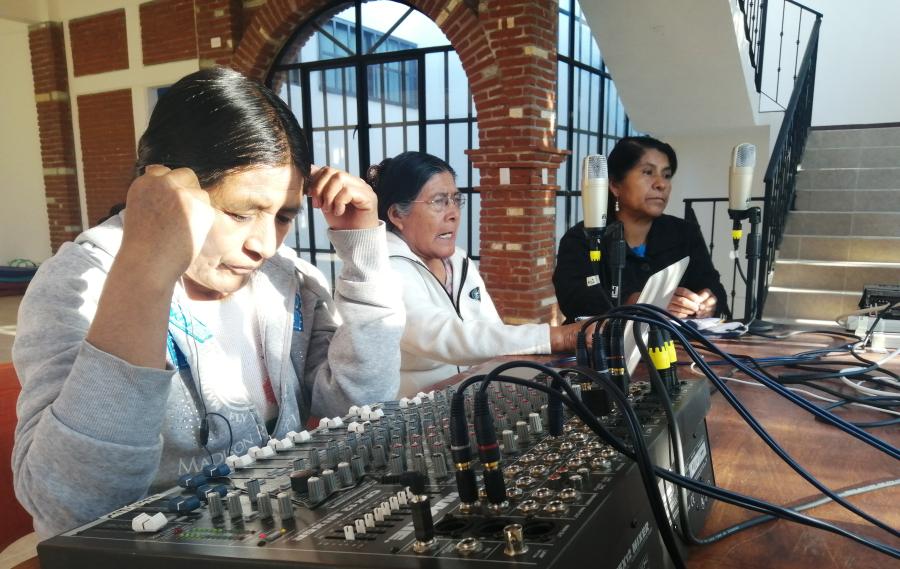