The last great resource rush has begun. It's not land, minerals, timber, or water that are at stake. This time, it's genes, and how to use them. The most genetically diverse areas of the world are inhabited by indigenous peoples. Their areas, and their knowledge, are once again being mined - for information. Unless indigenous rights to this material and knowledge are respected, this gene rush will leave indigenous people in the same hole as the other resource rushes.

The genetic materials in question make up the building blocks of life. The advent of genetic engineering has intensified the search for genes that can be used to make existing food crops hardier or more nutritious, and for new, more advanced foods and medicines.

Indigenous residents hold the keys to these remote, biologically diverse areas. Their knowledge is the genius that unlocks the genes, often shortcutting decades of costly research and experimentation.

Genetic diversity and local knowledge about its useful properties will pave the way for all humans to adapt to changing circumstances. This is why maintaining the world's genetic diversity and recognizing those who are most familiar with interpreting it are so important. However, this gene rush, merely the latest in a series of assaults on the Earth's resources, will not help biological diversity.

The destruction of the world's biological diversity is related as much, if not more, to poverty as it is to greed. The current rush to discover genetic resources shows no sings of alleviating poverty. The fundamental question is, Who rightfully owns the wide variety of genetic materials currently in demand? Ownership and wealth go hand in hand: if you own something, you can sell it to generate income.

Ownership is an extremely complicated issue, however, Rights to genetic material should depend, to some extent at least, on having knowledge of, maintaining, and manipulating it. Here are a few examples.

If an indigenous group has created a compound of two or more plants that produces known and predictable pharmacological effects, then that group should have as many rights to its discovery - even though it may have taken generations to perfect - as would any scientist or research team in any university or corporate lab.

Likewise, if, over the centuries, a group has used a plant for a specific purpose and has selected it for specific properties, thereby changing the plant from its wild state through such use, then that group should have rights to the "new" plant.

These rights - the more obvious rights that indigenous people should have - are not respected, much less guaranteed, anywhere in the world today. Missionaries working with an indigenous group in western Brazil are reported to have recently taken a sample of an arrow poison compound made by the group and given it to botanists who were conducting inventories of possibly useful plants. The botanists then passed a sample of the arrow poison onto a large, US-based chemical company, the supporter of their research. The company reportedly took out a patent on the poison's muscle relaxant properties - precisely the properties that made the poison effective for use in hunting. The indigenous group did not receive a cent of royalties, and its rights to the material were not acknowledged in any way. While this "transfer" was taking place, half of the indigenous group's land was seized by the Brazilian government. Patenting the group's knowledge neither benefited the group nor protected the region's biological diversity.

There are other, even grayer areas where indigenous people should arguably have rights to their resources. Under British law, for example, one can make the case that people have rights to materials that they have allowed to flourish, even if they have never utilized them.

By extension, then, indigenous people in maintaining the world's rain forests and other fragile ecosystems, have rights to any resources discovered there. As the logic of the argument goes, if the groups has not served as guardians of the resource base, it would have disappeared long ago. In this light it would be difficult for any Third World state to stake a claim to the rights of genetic resources existing within its borders. Most of these states (e.g., Brazil, Ethiopia, Malaysia) have done everything they can to develop the resources to death.

This is not to deny other parties legitimate claims or rights to generic knowledge. Scientists, corporations, and states alike can incur considerable costs in bringing new materials onto the market. To date, however, indigenous people's rights to either the basic raw materials or to the knowledge that often unlocks their use has been consistently denied. This imbalance must change.

The 1990s have already seen the rise of nationalism and the assertion of local, group control over resources. Genetic material and knowledge are certain to become part of these resources. If we are serious about our desire to protect the world's most fragile ecosystems and most endangered peoples, then we must ensure that these groups be allowed - both legally and economically - to continue to protect fragile areas, as they have done for generations. 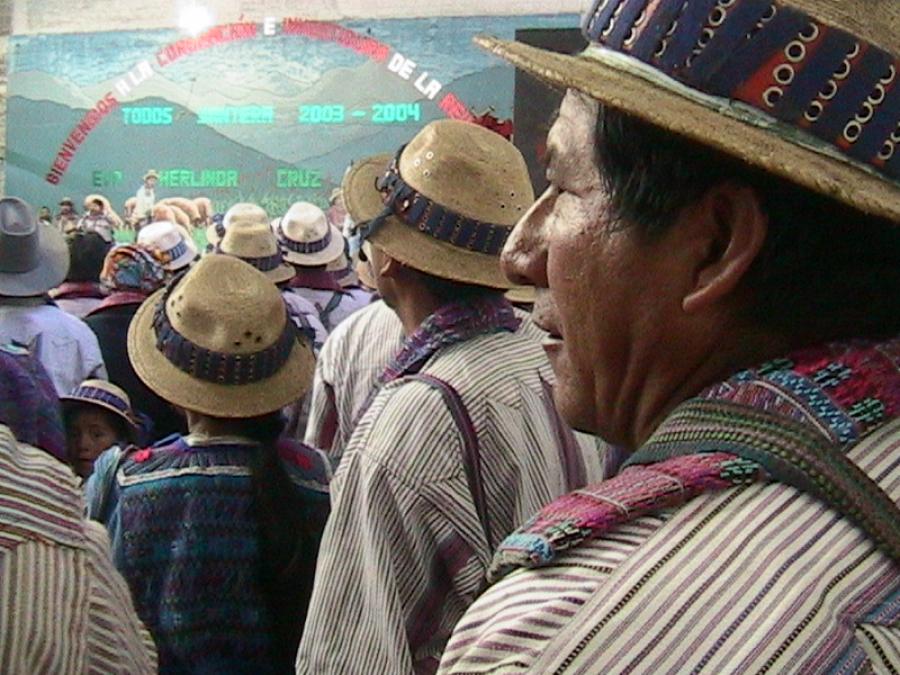 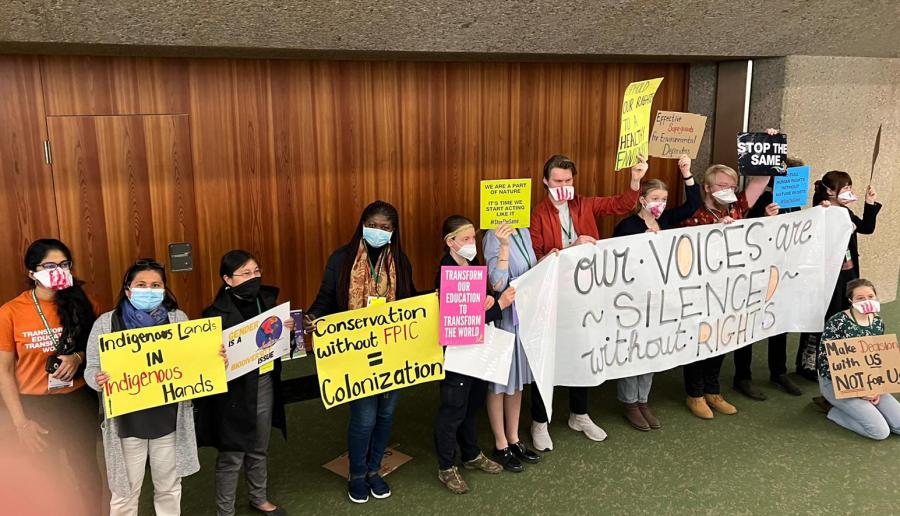 The 20th Session of the UN Permanent Forum on Indigenous Issues Starts April 19!