In 1492, the estimated aboriginal population of greater Amazonia was about 6 million, more than 10 times what it is today. Comparable figures exist for the Philippines, Australia, the Pacific Islands, North and South America, the Caribbean, the Andes, the Southern Cone of South America, and many parts of Africa. Contact with colonizers and subsequent incorporation into nation states has led to the cultural and physical destruction of small societies throughout the world.

Similar processes of destruction and disappearance throughout the world have multiplied since World War II. In a drive for development, intensified by soaring energy costs, countries everywhere are searching for ways to generate energy or mine natural resources to meet the costs of oil imports. The survival of indigenous groups is being undermined by improved transportation networks, mining enterprises, ranchers and farmers, and lumber companies. Colonists and extractive industries are making their homes in tropical forests, rugged highlands, savannahs, dry outbacks, and swamps, areas once occupied only by indigenous groups.

While governments, individuals and corporations have all been responsible for entry into such areas, the impact on native peoples has been uniformly negative.

For each indigenous group that is decimated by genocide or disease, many more suffer an erosion of traditional beliefs and ways of life. Missionaries, national education programs and laws, and a myriad of other institutions undermine traditional values and the group cohesion necessary for a people to change at the pace and to the degree it desires.

In the past two decades, however, there are indications that in the name of development or state building, whole groups have been sacrificed. In Cambodia, Uganda, East Timor, East Pakistan, Rwanda, Burundi, Guatemala, Ethiopia, Central African Republic, and Afghanistan, the persecution of indigenous groups has led to the annihilation of more than five million people.

Today, there are more than 10 million international refugees - the largest number ever in peace-time. The majority of these people fled their homelands because of ethnic, tribal or religious persecution.

The road to extinction is paved with both good and bad intentions. Physical and cultural extinction (genocide or ethnocide) may be deliberate or merely the result of careless actions perpetrated by governments, corporations, or individuals. One thing is certain, however, the invasion by dominant political or ethnic groups of areas occupied by tribal societies and ethnic minorities is sure to intensify with the continued explosion of populations and decreasing supplies of natural resources. 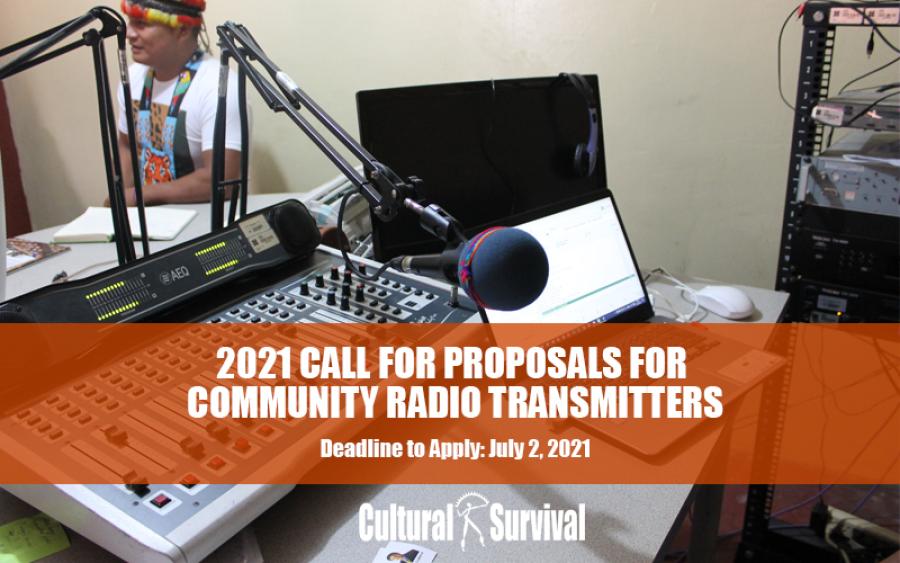