Since the 1980s, the Chilean government, hoping to bring the country into the global market, has dramatically increased development. This strategy, first initiated under Augusto Pinochet’s military dictatorship, has been adopted by the country’s subsequent democratic governments, which have signed free-trade agreements with Canada, Mexico, the United States, the European Union, Korea, and China. Most of the foreign investment has been made in the extraction of natural resources in the north and south of Chile. The sale of those resources has garnered substantial profits, but not without irreversible costs—paid for not by the public and private companies themselves, but by indigenous groups whose lands are being ripped up, deforested, or flooded.

Across the mineral-rich, mountainous cordillera that stretches the length of northern Chile, the billion-dollar undertakings of mining companies have had a major impact on the Aymara, Lickan Antay or Atacameños, Quechua, Colla, and Diaguita people, undermining their ecosystems, contaminating their water, and drying the aqueducts in the fertile valleys that sustain the regional farming markets.

The archeological sites of the ayllu Lickan Antay, belonging to the Chiu Chiu community of San Francisco, were severely damaged when the state copper company’s pit was expanded in Talabre, just outside Chuquicamata mine. Lagunilla Lake was dried by the Cerro Colorado mining project in the Pampa Lagunilla sector, compromising the water-suspension tanks that had been used by the Aymara community of Cancosa. The underground water sources in the high plains above Pica and Matilla, two oasis towns in the Atacama Desert, were destroyed by Doña Inés de Collahuasi mining company. For centuries, these water sources have nourished the indigenous communities’ agricultural production, which is the crux of their economy.

The effects of these natural resource interventions go beyond the initial loss of the resources themselves. Environmental contamination has uprooted whole communities from their historical residence in the high plains (altiplano), forcing the populations into urban centers. This has contributed to the disintegration of traditional customs and the abandonment of indigenous ways of life. This abrupt urban transition has deprived indigenous communities of traditional sources of income and increased their levels of poverty.

Perhaps the most dramatic example of this occurred in 2003, when the Chilean government relocated all 10,465 inhabitants of the Chuquicamata copper mining camp to the poor desert town of Calama. The environmental degradation from 75 years of ore extraction at the world’s largest open-pit mine had made the region uninhabitable. This crisis forced CODELCO, the national copper mining enterprise, to invest $250 million in new housing and social services for the uprooted population—an investment that prompted envy and resentment among the existing residents of Calama. 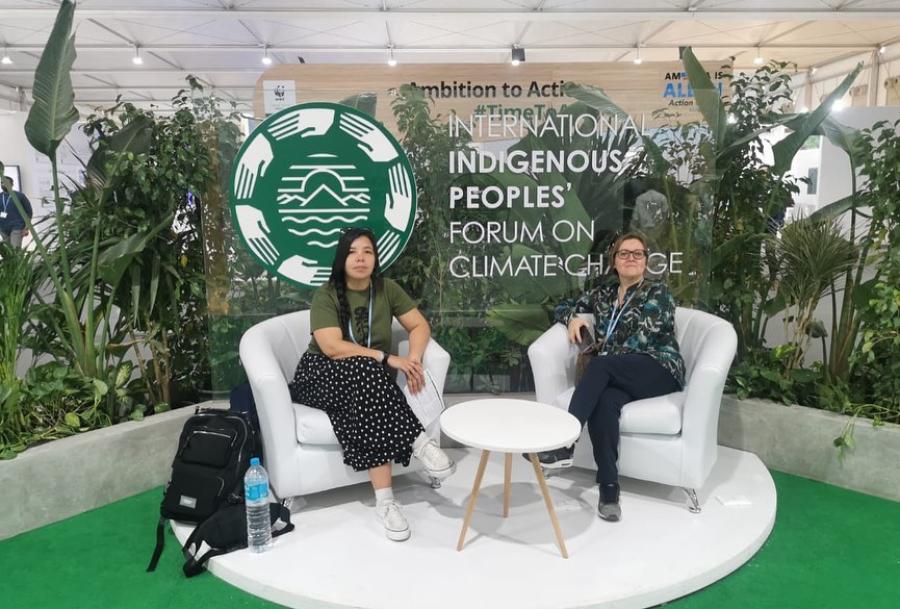 Colla Community and OPSAL Representative to Speak at COP27 on Lithium Extraction in Salt Flats: "They Are Promoting the Destruction and Drying up of Life in the Name of Electric Cars " 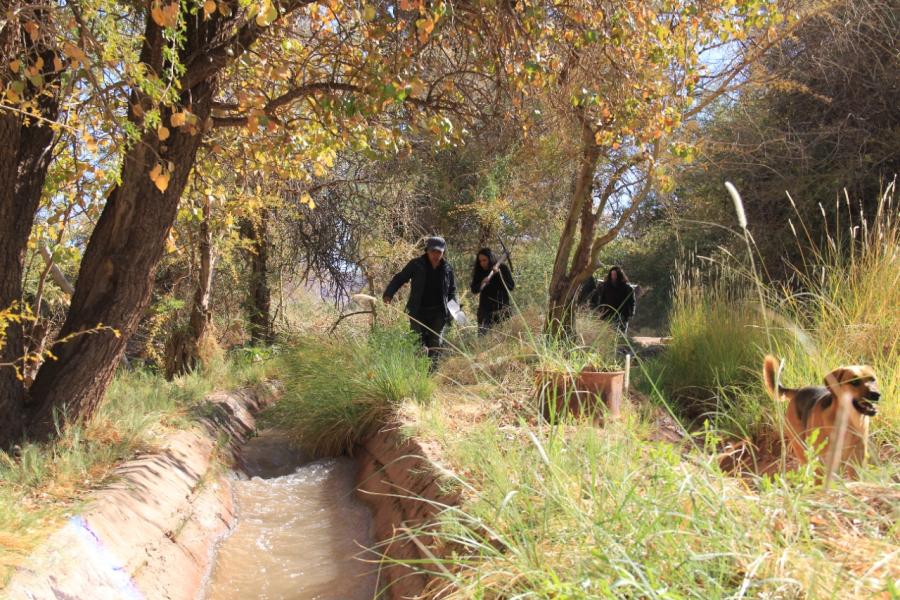