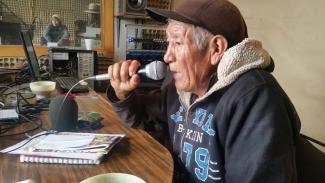 Too often, discussions about Indigenous communication have been reduced to an analysis of the use of communications technology. It is important to approach Indigenous communication beyond just technology use and explain it from Indigenous points of view. In our towns and communities, we affirm, with increasing force, that we existed long before the arrival of the European colonizers. Our social organization is collective in nature and is rooted in a relationship with Mother Earth. This statement seems simple and is easy to repeat today, but it represents years of resistance, struggle, transformation, and the contradictions that continue among Peoples in Abya Yala (Latin America).

These forms of collective organization rooted in relationships with nature are being revitalized and transformed. After five centuries of domination in military, economic, political, philosophical, and religious spheres, it is clear that colonization has not ended. We must name it and denounce it. We also have to talk about the “myth of modernity” in its purest expression, which is developmentalism. This idea has its origin in the medieval cities of Europe and was reaffirmed through the “discoveries” of other lands, which amounted to controlling, forcing, and stripping Native peoples of their livelihoods. This process, which is called “discovery,” is, in reality, a suppression of the other. This suppression represents centuries of resistance, adaptation, and sometimes adoption of the ways imposed by the colonizing power.

In this context, Pedro Garzón López (Chinanteco), lawyer, and researcher from Oaxaca, states in his book, “Indigenous Citizenship: From Multi-culturalism to the Coloniality of Power,” “it is evident that Indigenous Peoples were the first colonized entities in all senses of the word ‘domination.’ This means that rethinking Indigenous oppression from the substantial content of the ‘colonial difference’ implies going back to 1492, when the European colonial expansion in the Abya Yala continent was inaugurated. ...” And so, we must understand that we continue under a process of colonization in three main aspects: power, knowledge, and being—essential aspects for the integral flourishing of life in society.

Although colonial domination existed and devastated Peoples and civilizations, those of us who survive have also internalized domination as a form of resistance. This is very clear in the way in which the Catholic religion imposed itself on the Mesoamerican Peoples through festivities, baptisms, weddings, and other Catholic holidays. However, the practices of offerings to beings and deities, understood as air, earth, fire, lightning, water, and mountains, and with whom we cohabit in our world, the givers of life, are still being practiced.

Colonization has passed down to us a culture of division in societies of superior and inferior, but not an understanding of societies as different from one another. The cultural practices that the conqueror-colonizer found were deemed inferior, thereby justifying one’s right over the other and watering the seeds of the colonization of power. &e colonization of knowledge justified our actions and thoughts. While we may not realize it, we are reproducing patterns of colonial thought because we were imposed upon with a new way of understanding our world, one that was thought for the big metropolises at the time. The norms of colonization that now seem normal continue to oppress us. We have adopted habits that are not questioned, but have become part of our customs.

Thee colonization of being is the most invisible, especially in our Indigenous communities. It is in our subconscious, part of our identity, and sometimes it even makes us feel proud. In this sense, colonization has changed the way we see ourselves. Some see speaking an Indigenous language as something that makes you less worthy. While our Peoples and communities consider themselves as part of nature, not so different from other forms of life, the “scientists” consider us inferior. They view us as incapable of producing knowledge, and so everything that did not resemble Europe was deemed inferior. 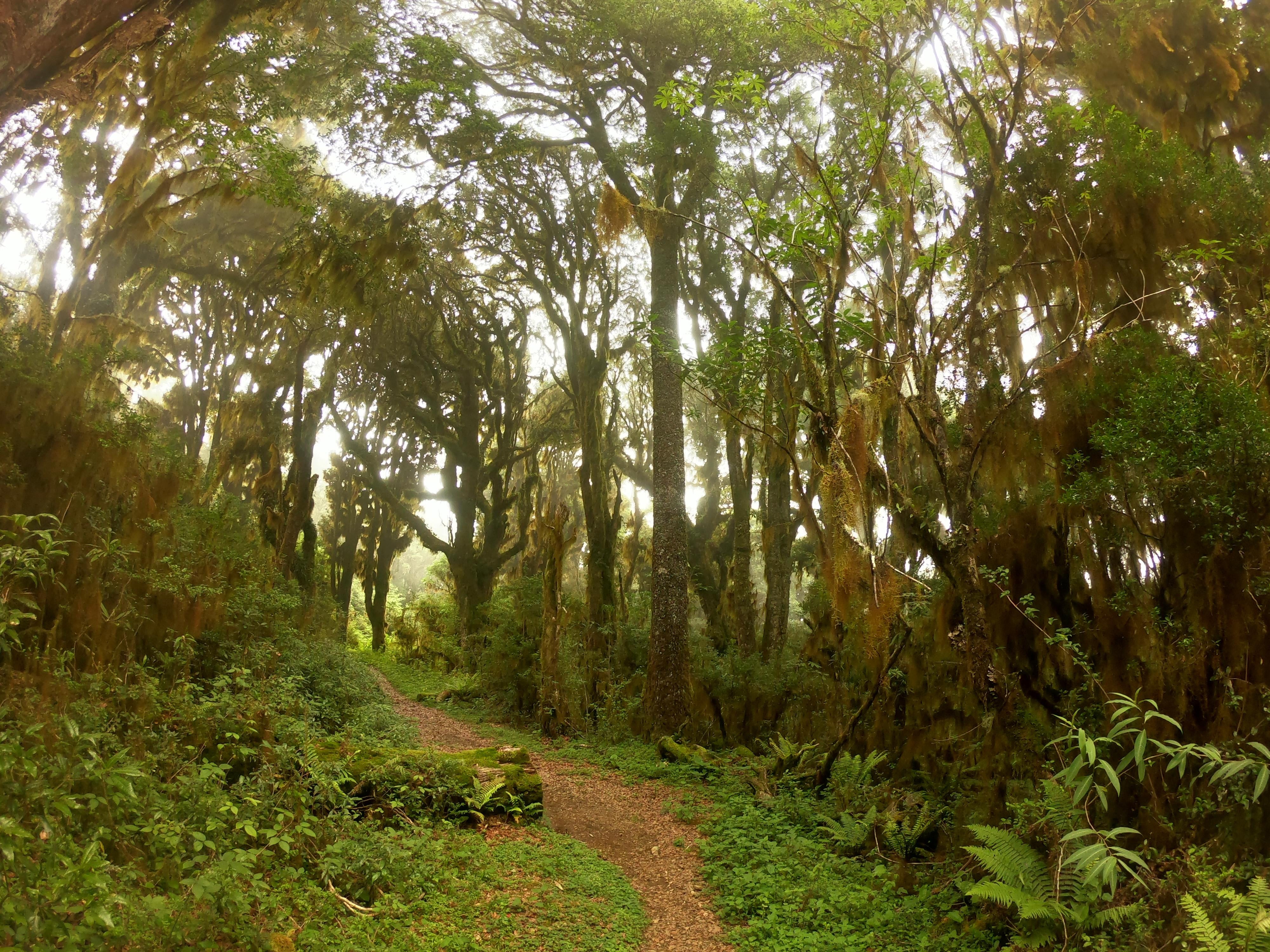 The experience of the Ayuujk Peoples of Tlahuitoltepec illustrates this point. Communication begins with ääw-ayuujk, the use of the mouth to name things. Ayuujk is the construct and the way we name everything that surrounds us; the ayuujk describes what we want and think. It is through ääw-ayuujk that we have communicated and transmitted information from generation to generation. Thus, we Ayuujk Peoples communicate when we use the ääw-ayuujk, but this cannot be understood if it does not go through the kaapxymatsyäky (dialogue) to reach jäkyukë (the balance of thought), and that finally gives us a horizon, a path, which is the wi’inmänyë. Communication is not only from a sender to a receiver, but is built and reaffirmed in dialogue.

From our worldview, ground-level communication—Ja Tunk Pë’k—(work to receive), is directly related to the daily environment and is classified as closest to the Jëën tëjk (living) space. We communicate when we exchange codes or signs with chickens, dogs, bulls, cows, sheep, goats, birds, as well as with seeds, plants, cornfields, etc. Pujx mëtunën-kajp mëtunën (working for the people and with the people), is the sharing of service to the community. For example, in community positions, communication is broader because people participate in community assemblies. In this sense, communication is developed when the person is obliged to communicate its activities before community assemblies. It also includes people who are not in office communicating with the authorities, depending on the age of the person who performs it. If it is a person who does not yet have experience in the position, they may need an intermediary; since experience is needed to establish contact with the authorities, they would have to reach out through someone with a lot of experience or someone from the family.

Ja ët näwinyët (Earth/territory) is the communication in prayers, thanks, and requests to the wind, rain, earth, sun, moon, stones, and lightning, but above all to Konk and Tajëëw, the male and female parts of the Ayuujk deities. Ja tsuj kumä’yë (dreamtime and night) is linked to the part that is not visible through the senses. This is the communication between energetic entities and certain people with specific characteristics. We refer to tsuuj kumaa’yë, the oneiric nature in the territory. Tsuuj is the beginning of the night, the ideal space to envision the encounter with other dimensions of life in the territory. Kumää’yë is understood as dreaming, that moment of sleep that initiates communication with other energetic beings in the territory.

These various experiences that are still maintained in Indigenous territories show us other ways of communicating between people, nature, and with our ancestors. Communication is a fundamental tool to solve problems, but it has lost importance in our communities because it is no longer given priority. We need to return to our pre-colonial ways of living, knowing, being, and communicating.