Forty thousand people crowded together on Central Park's East Meadow on Sunday, August 15th, to hear the 14th Dalai Lama, Tenzin Gyatso, offer a few words of wisdom. His larger message was one of compassion and of total nonviolence, but the real focus of his speech was the individual. "Spiritual development does not have to come with religious faith," he said. "What is important is the development of inner peace. Compassion is a sense of caring, thinking about others' welfare. This is linked to inner strength...Through constant effort, we can change our mental perception, our mental attitude, and that makes the difference in our life."

He emphasized that every human being has the same potential to do good in the world. The difference is the awareness of one's own potential. "I want to make clear, emphasize, we are same," he said. "Some people think the Dalai Lama is different. Absolutely wrong, no. We are all the same. We have same potential. And, I think, in some cases, you have better."

From compassion and potential, the Dalai Lama segued to nonviolence. He noted the power and futility of the emotions of "we and they" which are often the root of conflicts and blind people to reality. "Your neighbor's interest is your own interest, so taking care of your neighbor's interest is taking care of your future. Therefore, destroying your neighbor is destroying yourself," he said. Nonviolence is not the same thing as not caring: but the opposite of that, "Nonviolence is almost like a manifestation of caring." Usually when we have a problem, we only look at it from one angle, often deliberately ignoring other aspects. All things are interdependent, he suggested, and to find a just solution, we must look at all sides of the problem.

The event ended with a Buddhist prayer projected on a large television screen. Remember, concluded the Dalai Lama, "It is very, very important to be a nice person, a warm-hearted person." 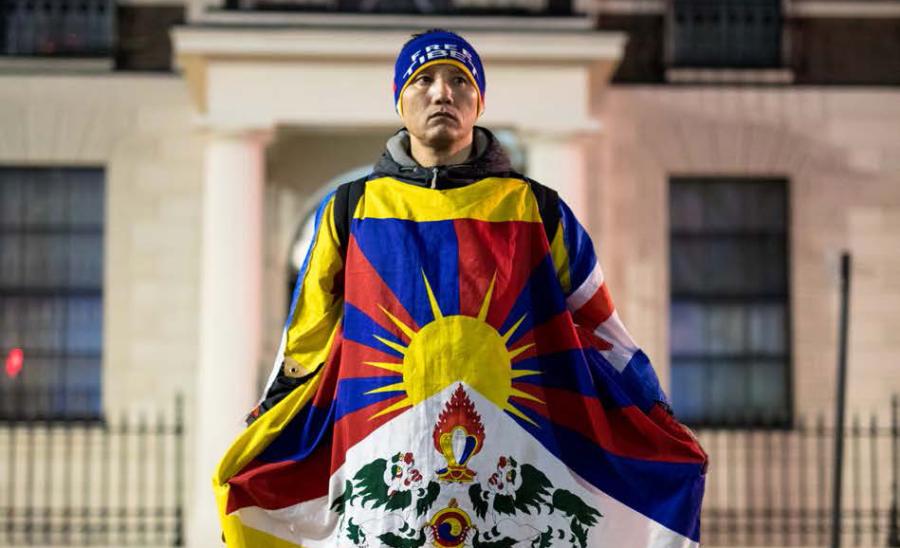 How Tibetan Culture is Thriving after over 60 Years in Exile