Since opening its office in September 1989, Cultural Survival (Canada) has established itself as an important and credible group on the national environmental and indigenous rights scene. Like its US counterpart, Cultural Survival (Canada) has a strong interest in and maintains working links with indigenous people's support groups in Brazil as well as in Malaysia. It has worked with the rubber tappers in Acre, Brazil, as well as the Yanomami and Kayapó peoples. In many ways its activities are quite similar to those of its sister organization.

CS (Canada) is, however, different in that a least half its priorities are in Canada. Thus many of its projects do not involve public support, but are in developing media strategies and other forms of public education to support the struggles of Canada's indigenous people.

From coast to coast, CS (Canada) confronts issues that mirror the plight of indigenous people world-wide. The Innu have protested the deafening low-level NATO military training flights over Labrador. CS (Canada) worked with the Newfoundland and Labrador Native Peoples Support Group in preparing detailed critiques of the Department of National Defence environmental assessments on these flights. In Quebec, the Algonquin of Barriere Lake faced arrest to protect their forests, while the Cree organized themselves to oppose the massive, $50 billion expansion of the northern Quebec hydro projects. With eight rivers slated for diversion and an area the size of Vermont converted to reservoirs, CS (Canada) has been working with the Cree, pursuing legal remedies, increasing public awareness, and raising the issue at the highest levels of government. It worked with Dene in northern Saskatchewan after a tailings pond spilled radioactive waste on their lands, as well as with Canadian First Nations opposing the Widespread and devastating destruction of old-growth forests. It has been active in establishing Canada's Future Forest Alliance and maintains a priority on forest issues - northern temperate and tropical.

This is but a snapshot of some of the issues worked on this year; regular CS (Canada) updates, which provide more detail on its activities, appear in each issue of Cultural Survival Quarterly. Although its budget is frugal, CS (Canada) has managed to fund causes in Brazil, Malaysia, Japan, and Guatemala. It is currently fundraising for the seringueiros (rubber tappers) and their efforts to develop extractive reserves throughout the Amazon. In addition, the CS (Canada) office is coordinating the nationwide Canadian contribution to World Rainforest Week. 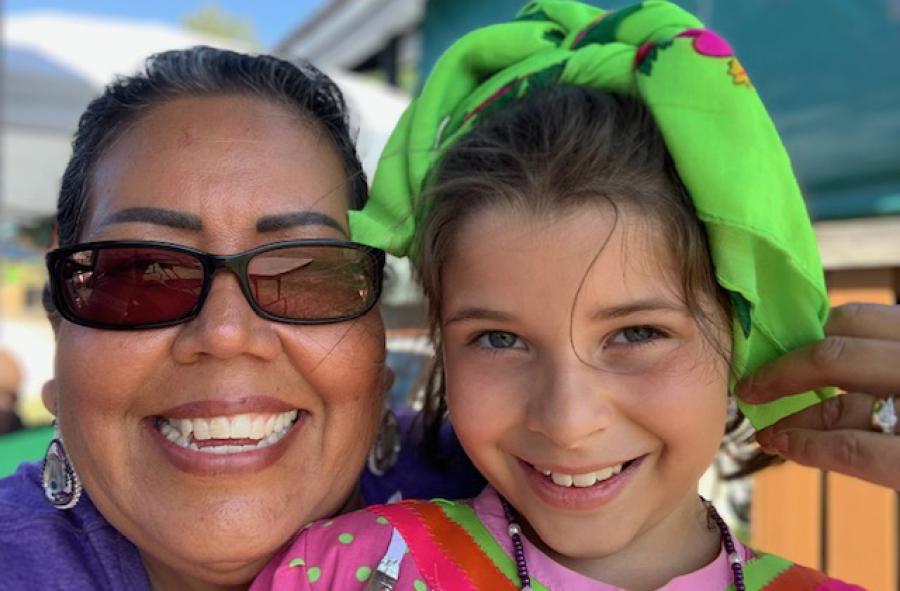 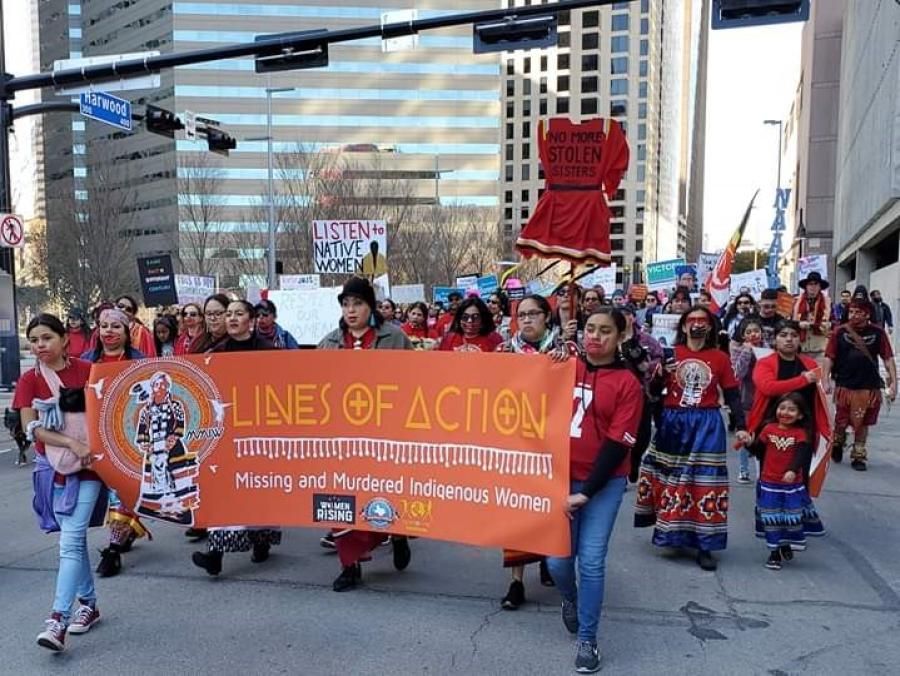