Being There: The Necessity of Fieldwork

Daniel Bradburd's text, Being There: The Necessity of Fieldwork, is of interest to anthropologists contemplating their first trip into the field, and also to those who are guided by the assumption that anthropological theory and ethnography are inextricably linked. The author's aim is to critique the post-modernist argument that ethnographers are incapable of authentically understanding the rich diversity of the society being observed. Bradburd goes to great length to show how his understanding of southern Iran's Komachi pastoralists was shaped by living with them - in particular, "the cumulative impact of the unexpected, unprogrammed, sometimes exhilarating, sometimes uncomfortable events [his] wife...and [he] experienced over the course of nearly two years in the field."

This volume is part of a series devoted to promoting the ethnographic enterprise. Bradburd insists that his central purpose is "not to reveal aspects of Komachi culture, of Iranian culture, of [the author's culture] or culture in general...[but] to show the relationship between event and understanding and through that to reconfirm the simple, central importance of being there."

The real meat of the text concerns the validity of participant observation. Bradburd disagrees with the post-modernist position that ethnography is a form of intellectual imperialism, and he strongly believes that the issue is not whose words are quoted in a text, but how completely the ethnographer describes a society's complexity Anthropological fieldwork is about building, testing, and reworking meaningful models of the society being observed. The desire is not to "buttress claims of authority," as Bradburd says, but to provide current and future readers with the greatest possible range of material with which to work.

Apart from the highlighted discussion, I found the book to be repetitive and a little too casual. While there are thought provoking episodes sprinkled throughout the book's 22 chapters, the final two, "Looking Back" and "Experience and Understanding: The Theory of Being There" are by far the most interesting and informative. If these had been closer to the start, I would have enjoyed the read a lot more. The photographs that illustrate the text cold he halved in number. We need only one photo of the herder's campsite, and only one of the ethnographer's tent and luggage. 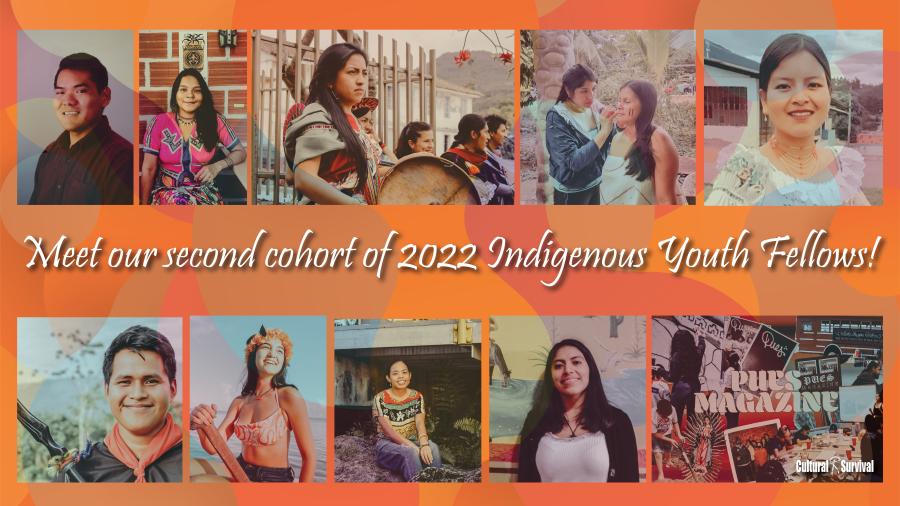 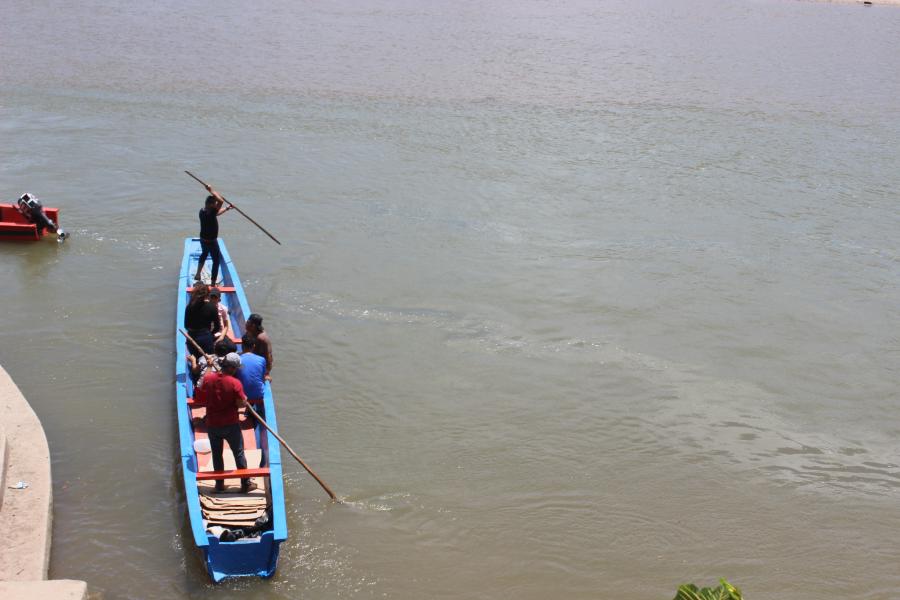