This issue of Cultural Survival Quarterly focuses on one of the most critical yet little-known problems in the United States today: the rapid and catastrophic disappearance of Native American languages.

Solidarity as Strong as Silk

The island nation of Madagascar in the Indian Ocean has a fomba, or proverb, that roughly translates, “While one silk thread is strong, many woven together are stronger.”

Robby Romero, an Apache rock musician and indigenous rights activist whose band, Red Thunder, is a mainstay on MTV, has won a lawsuit against the cosmetics company Aveda. In the suit, Romero claimed that Aveda failed to compensate him for its “Indigenous” product line, which Romero developed as a means to raise funds to support grassroots Native American organizations.

The United Nations Declaration on the Rights of Indigenous Peoples is being held hostage by a group of African states that do not want to recognize that there are indigenous peoples in Africa.

Revitalizing critically endangered Native American languages is not on the list of urgent public policy priorities. Yet to the Native Americans whose languages are just a few years away from extinction, the loss goes to the heart of their identity. It’s a matter of cultural survival.

A Language Out of Time 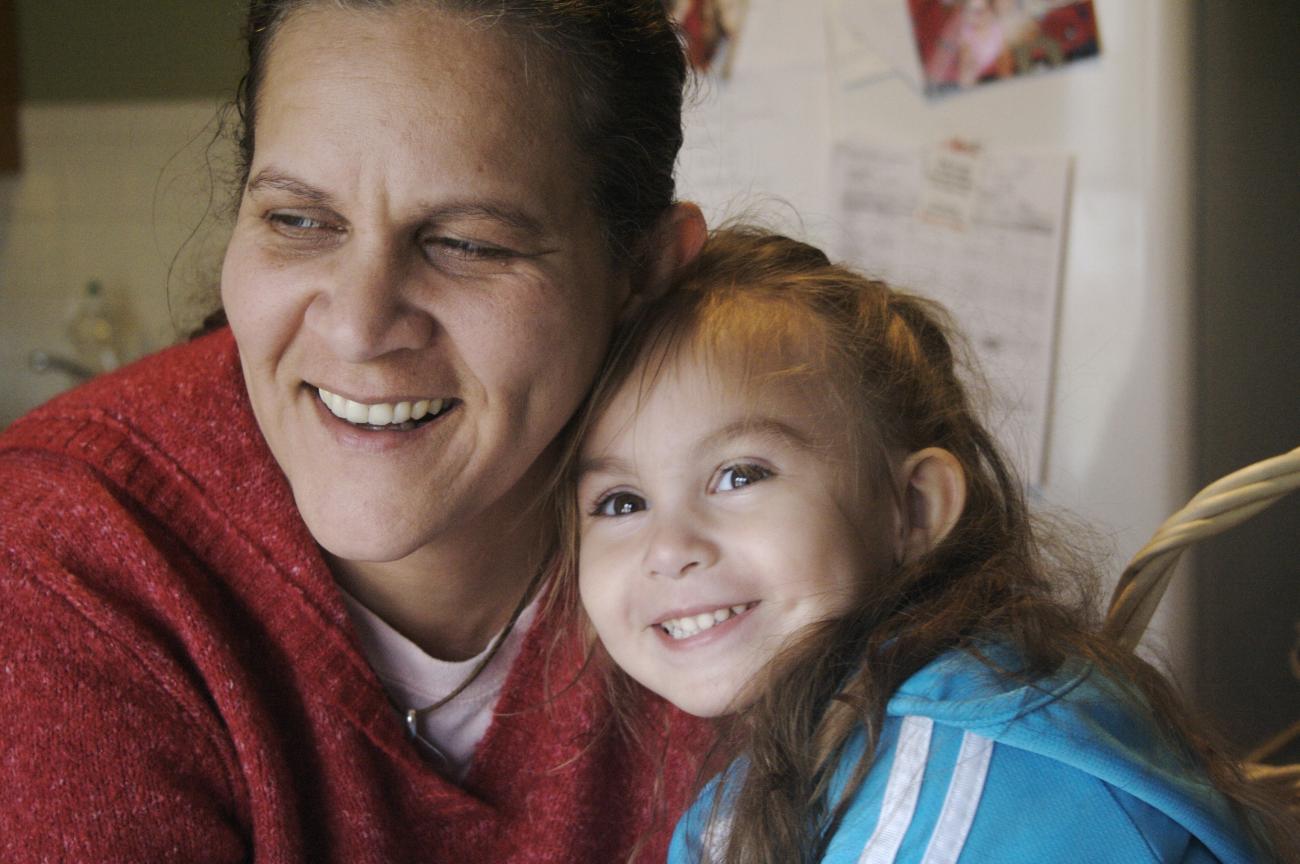 Five hundred years ago, the Wampanoag people received a prophecy. It said that the Wampanoag would not be able to keep their language, but that a group of Wampanoag people would leave southern New England taking with them a pipe containing the spirit of language. One day, according to the prophecy, a woman in the East would welcome the language home.

Native Americans from across the country gathered in Washington, D.C., on June 4 and 5, 2007, to lobby Congress to appropriate $10 million for the Esther Martinez Native American Language Preservation Act, which was unanimously passed by the House and Senate in December.

An overview of the disappearance of America’s first languages: how it happened and what we need to do about it.

The Heart of the Matter

In the 1800s the U.S. government designated what is now Oklahoma as Indian Territory and began moving tribes from other areas to the territory to make way for white expansion. That history gives the state a unique position: it has more Indian tribes than any other state and thus more languages at risk.

Even though there are clear methods to revive an endangered language, they can’t always readily be applied. Unfortunately, the tribes with the most severely endangered languages are often the ones least able to implement rescue efforts.

When it comes to saving native languages, linguists and small native communities would seem to be natural partners. But beneath the surface, the demands of the academy and the needs of the community constitute separate agendas.

The Language of Success

One of the poorest—and poorest performing—schools in Alabama has become the top school in the state and is now a model for schools all over the country, all because it introduced students to their own identity.

The following text is drawn from a booklet titled "Encouragement, Guidance, Insights, and Lessons Learned for Native Language Activists Developing Their Own Tribal Language Programs." The booklet is a transcript of a conversation in March 2000 between Darrell Kipp and 12 native language activists at the Piegan Institute, the Blackfeet immersion school co-founded by Kipp. The