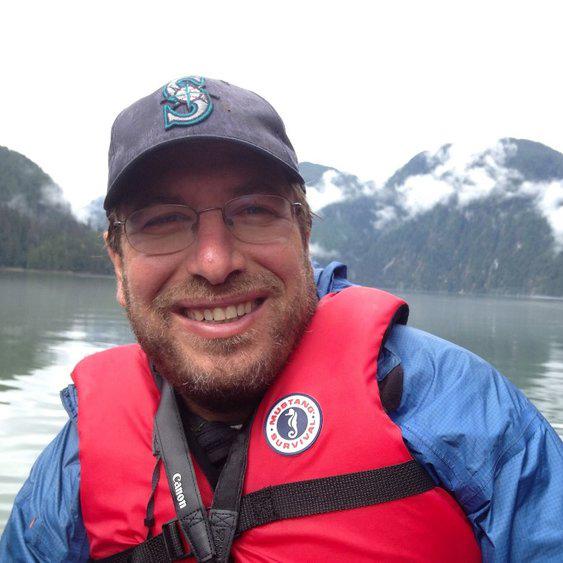 David Gordon is an independent consultant with a background in strategic philanthropy and environmental grantmaking to support international conservation and Indigenous rights. He is an experienced facilitator with a focus on facilitating diverse networks. He started at Pacific Environment, a non-profit intermediary where he supported grassroots environmental and indigenous leaders in Russia, China, and Alaska. He worked as Senior Program Officer in the Environment Program at the Margaret A. Cargill Foundation, where he managed grantmaking programs focused in British Columbia, Alaska, and the Mekong Basin. He served as Executive Director of the Goldman Environmental Prize, the world’s largest award honoring grassroots environmental activists. He is a member of the Advisory Board at the Trust for Mutual Understanding and a facilitator of the Securing Indigenous Peoples' Rights in the Green Economy Coalition Executive Committee.