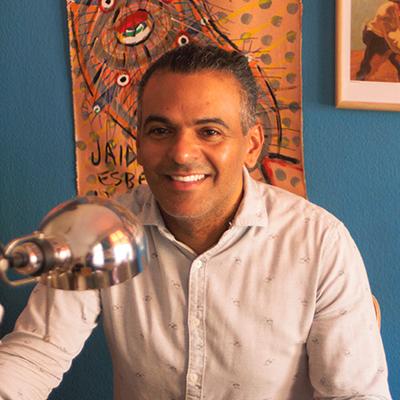 Edson Krenak Naknanuk (Krenak), Lead on Brazil, is an Indigenous activist, writer, and a PhD student at Vienna University, Austria, where he develops studies in legal anthropology. He holds degrees in linguistics and literary theory at Sao Carlos Federal University in Brazil. He also works as a speaker and trainer at Uka Instituto in Brazil. As writer, he won the 10th Tamoios National Prize of Indigenous writers in Brazil with the book O Sonho de Borum', and his tale "Kren and Pockrane, Why There Are Not Twing among the Krenak People" is part of the UNICED-nominated book Nos, Antologia de Contos Indigenas. Edson`s ancestors are known as the Botocudos. He speaks Portuguese, Spanish, English, and German. Contact Edson at edson.krenak@cs.org.