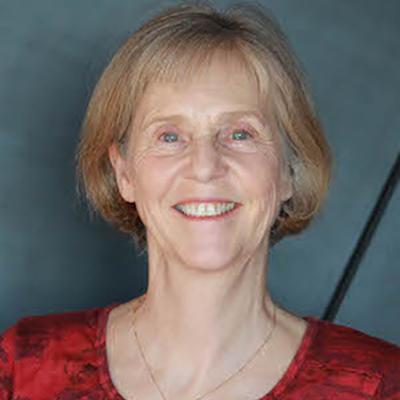 Laura R. Graham
Laura R. Graham is an anthropologist, filmmaker and activist. She is professor of anthropology at the University of Iowa and president-elect of the Society for Anthropology of Lowland South America. Her research focuses on Indigenous agency and politics of representation among Indigenous Peoples of Lowland South America. She has studied and worked with A’uwẽ-Xavante of central Brazil since 1981 and more recently with Wayuu of Venezuela. Graham has written extensively on Indigenous speech, expressive culture, and forms of self-representation in national and international arenas, including ethnographic spectacle and use of new media technologies. Her books include the award-winning, Performing Dreams: Discourses of Immortality among the Xavante of Central Brazil (1995; Portuguese edition with original field recordings 2018), Performing Indigeneity: Global Histories and Contemporary Experiences (2014) and Language and Social Justice in Practice (2018). With David Hernández-Palmar (Wyauu) and Caimi Waiassé (A’uwẽ-Xavante), she co-directed the film Owners of the Water: Conflict and Collaboration over Rivers (2009).  From 1994-2005, Laura directed the Xavante Education Fund, a Cultural Survival Special Project, and now serves as a coordinator of A’uwẽ-Xavante projects with Cultural Survival. She is writing a book on A’uwẽ-Xavante uses of audiovisual technologies and their efforts to achieve representational sovereignty.