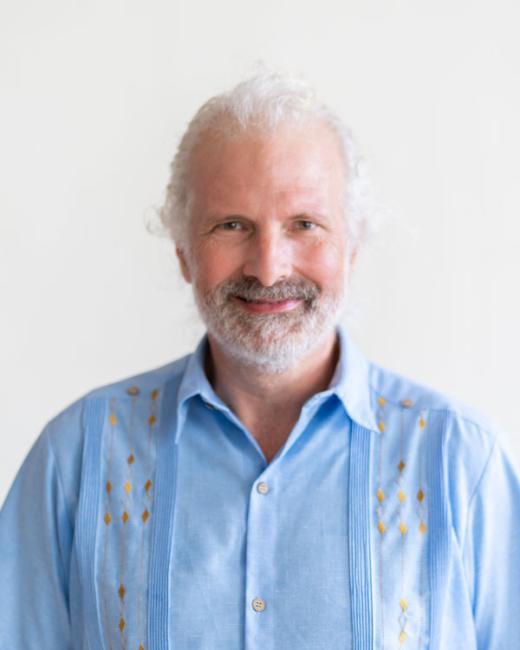 Mark Camp, Deputy Executive Director, from 1993 to 1998, ran Joint Effort, a small fair trade company that imported crafts from Maya cooperatives in Guatemala. He studied history and non-profit management at the University of Massachusetts, Amherst, and the Harvard University Extension School. He came to Cultural Survival in 1998 and served as Membership Coordinator and Editor of Cultural Survival Voices before assuming his current duties in 2004. Mark has served as Acting Executive Director twice (in 2003 and in 2010). He was the founding President of and served on the Board of Directors of Sobrevivencia Cultural, Cultural Survival’s sister organization in Guatemala, from 2009-2017. In 2013, he joined the Board of Directors of the Nashoba Conservation Trust. Mark speaks English and Spanish. Contact Mark at mcamp@cs.org.