THE YUROK NATION JUST ESTABLISHED THE RIGHTS OF THE KLAMATH RIVER 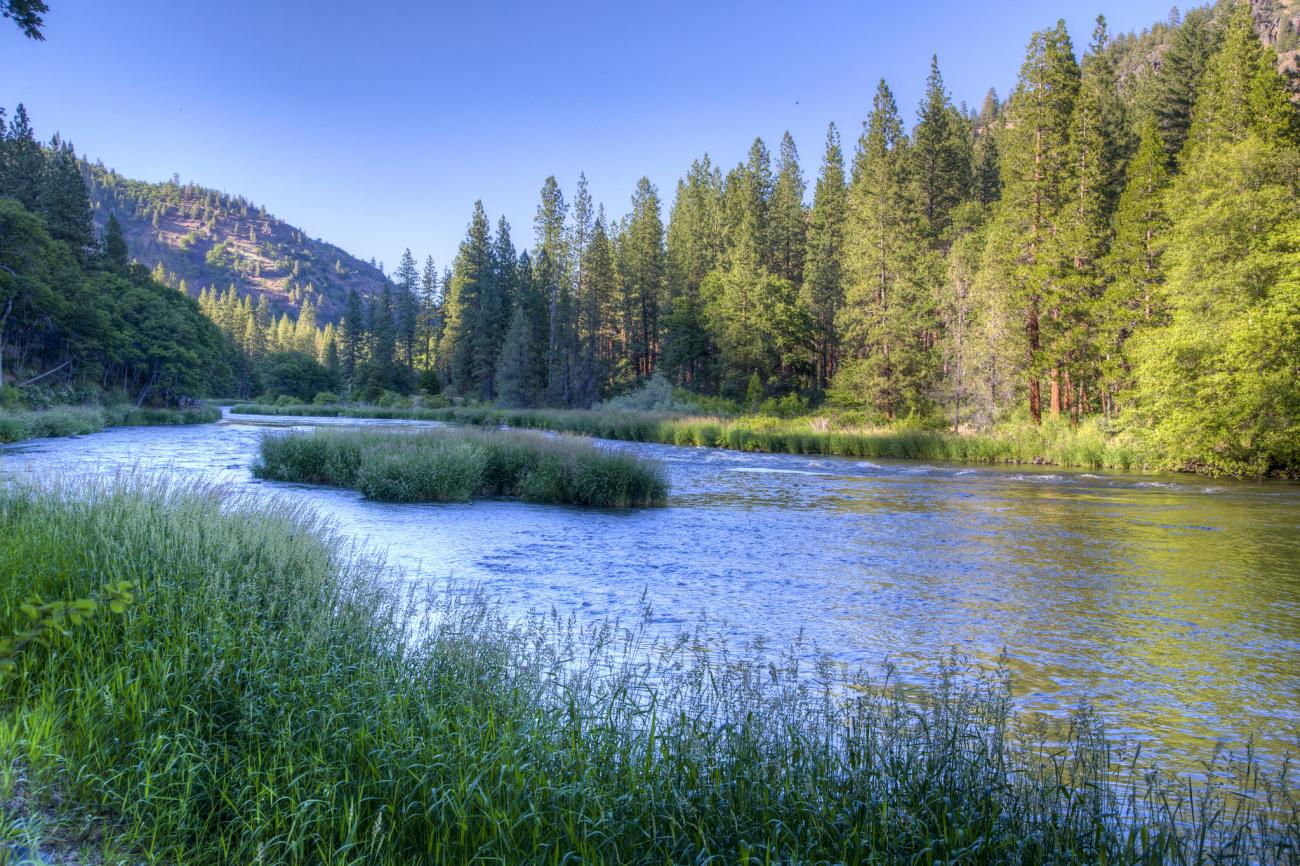 by John Ahni Schertow, reposted with permission from Intercontinental Cry

This month, the Yurok Tribal Council voted unanimously in favor of a resolution establishing the rights of the Klamath River.

According to the Yurok Tribe, the resolution “establishes the Rights of the Klamath River to exist, flourish, and naturally evolve; to have a clean and healthy environment free from pollutants; to have a stable climate free from human-caused climate change impacts; and to be free from contamination by genetically engineered organisms.”

“This resolution provides another powerful tool to protect our river, which has sustained the Yurok people since time began,” said Joseph L. James, the Chairman of the Yurok Tribe. “We have always and will always do everything in our power to preserve and enhance the Klamath for all future generations.”

“We are sending a strong message that we now have an additional legal mechanism to shield the Klamath against those who might harm our most sacred resource,” added Toby Vanlandingham, the Weitchpec District Representative on the Yurok Tribal Council. “It is and always will be our responsibility to defend this river by any means necessary.”

The Yurok Tribe says that the Klamath River has supported “uncountable generations of Yurok people”, explaining that the river is central to the Tribe’s ceremonial practices, food security and other important facets of the Yurok lifeway.

With this resolution, the Yurok Tribe becomes the fourth Native American Tribe to adopt the Rights of Nature.

In 2016, the Ho-Chunk Nation amended their Tribal constitution to enshrine the Rights of Nature after enduring years of significant environmental impacts stemming from frac sand mining, the transport of Bakken oil and industrial agriculture.

In 2017, the Ponca Nation in Oklahoma passed a statute recognizing the rights of nature in response to their own struggle with fracking. “We all know that water is life. The years of fish kills related to the fracking and injection wells amount to environmental genocide,” said Casey Camp-Horinek. “It is going to take all of us humans because we’re speaking for those without voices, for the deer, the cattle, those that fly. In our Tribe we have a funeral a week now. We’re being fracked to death and It’s time to take a stand for our people and defend the earth.”

Earlier this year, the White Earth Band of Ojibwe adopted a Rights of Manoomin law to protect the legal rights of manoomin, or wild rice, and the fresh water resources and habitats on which it depends. The White Earth Tribal resolution explained that the Rights of Manoomin law was adopted because “it has become necessary to provide a legal basis to protect wild rice and fresh water resources as part of our primary treaty foods for future generations. This comes as wild rice, a traditional staple and sacred food for this Nation, faces significant impacts from habitat loss, climate change, development, genetic engineering, and other threats.” 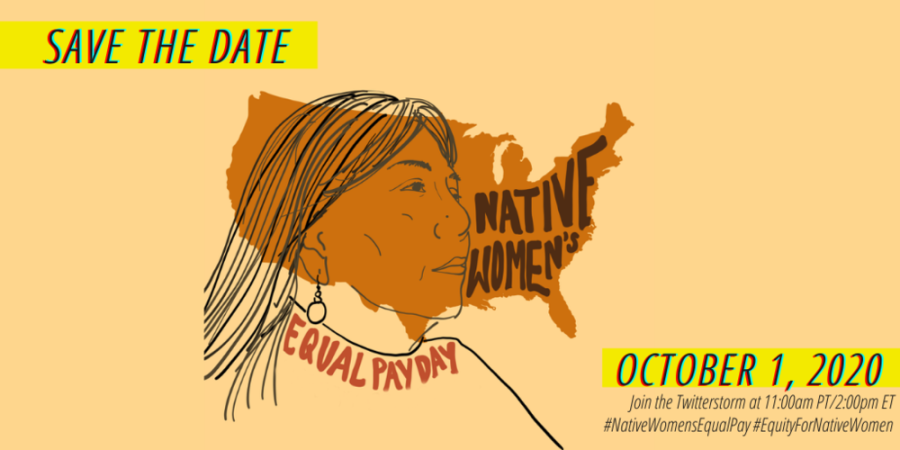 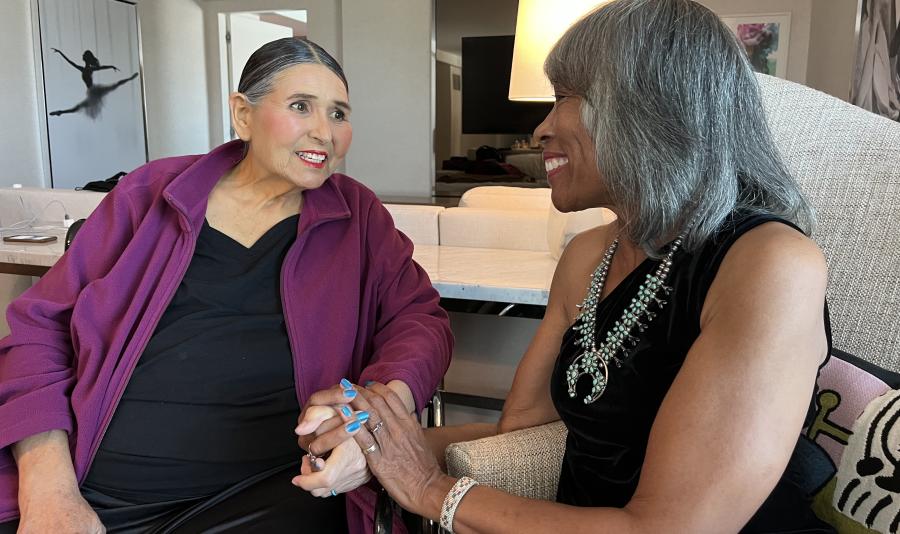 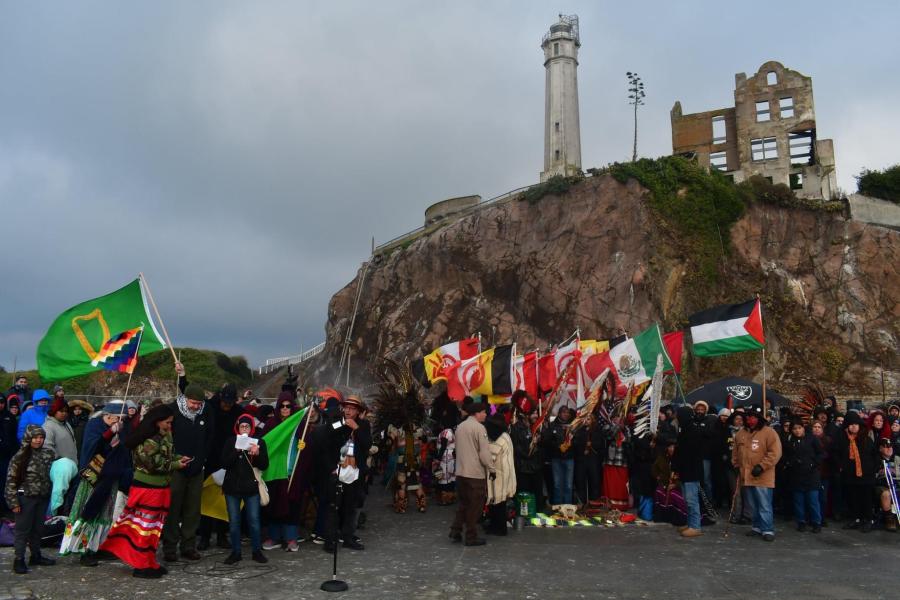