You Can Stop Appropriation of Indigenous Cultures 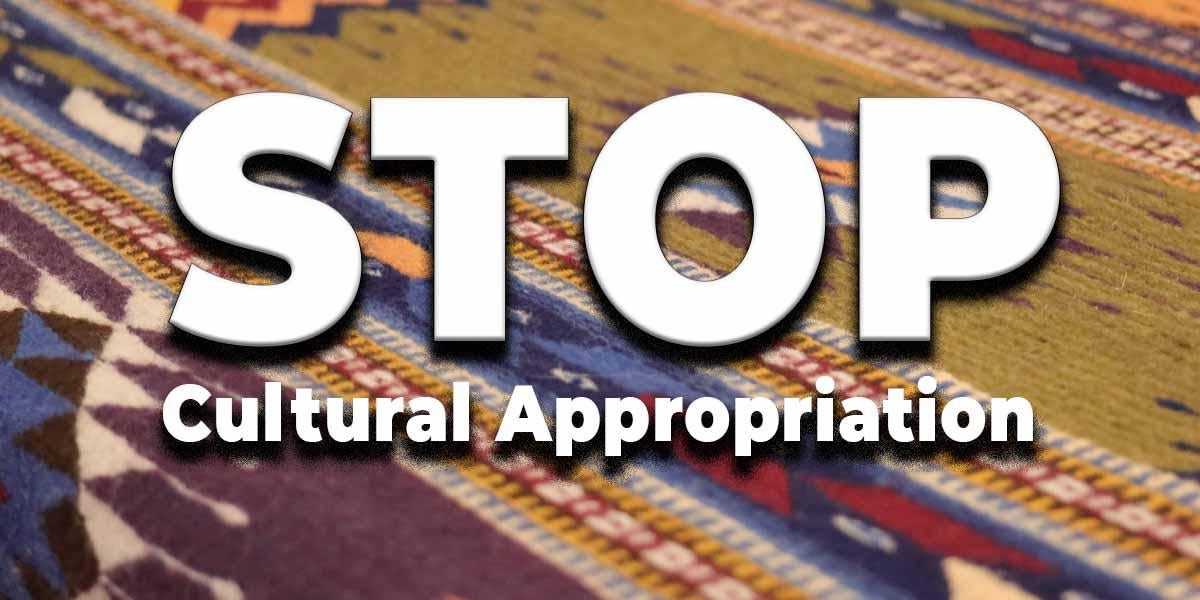 With Halloween, Day of the Dead, and Native American Heritage Month right around the corner, it’s a good time to talk about cultural appropriation. If you are unfamiliar with the concept or just want a refresher, here are some great resources.

1. Educate yourself! Read what Native writers have to say:

You can also check out Writing the Other’s primer, which is geared specifically to writers, but is still accessible to a general audience. Some other primers include:

If you’ve already got a pile of things to read, try watching:

Are you a fan of podcasts? Then give these a listen:

And finally, don’t miss this bingo card, created by Dr. Sheila Addison LMFT, which makes it easy to spot cultural appropriation based on common reactions from people who are unwilling/unable to own up to their appropriative behaviors. 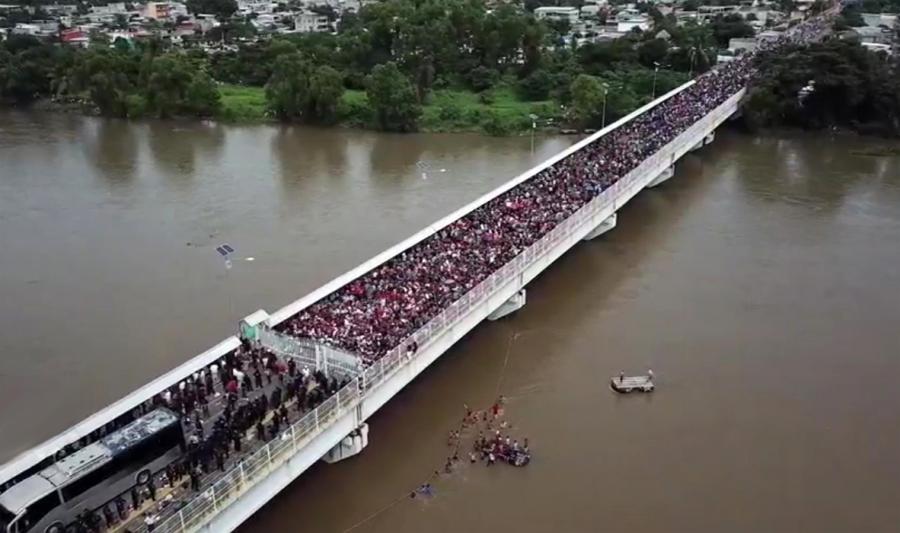 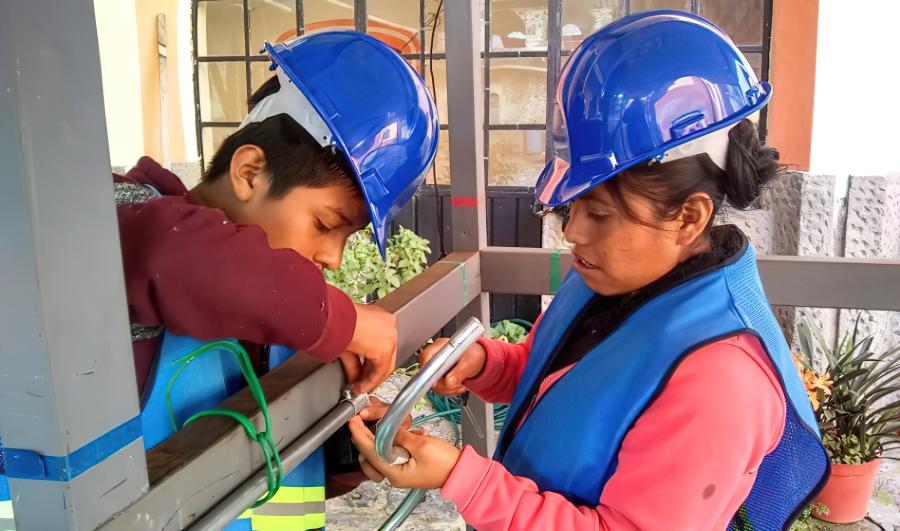 Transforming Youth Skills for the Future 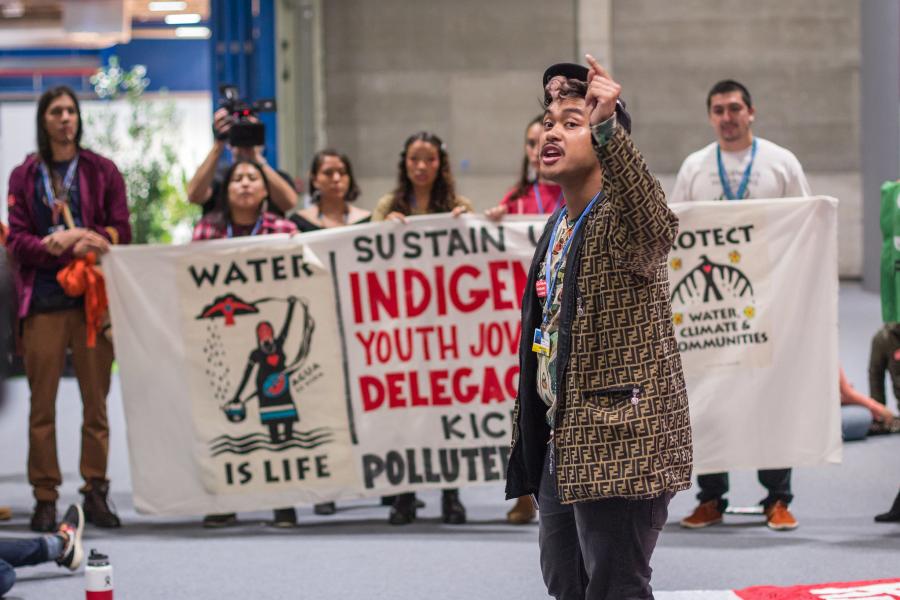