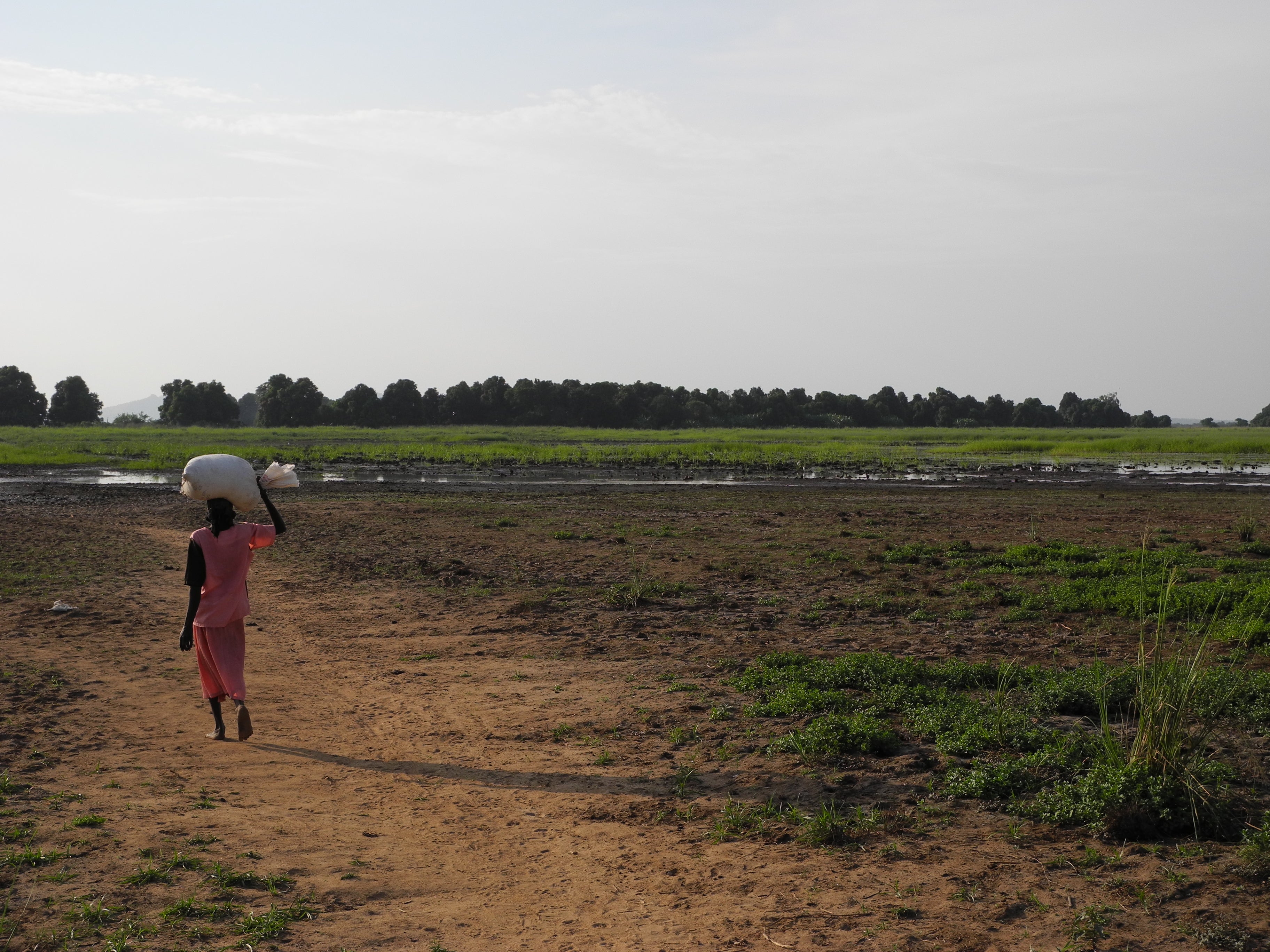 The World Bank has failed to properly enforce its environmental and social guidelines regarding Indigenous Peoples in Africa. According to a leaked report obtained by  the International Consortium of Investigative Journalists, the Bank knew there was an “operational link’’  between its funding for an Ethiopian development initiative and the forced evictions of thousands of Indigenous Peoples.

Over the last decade, the World Bank created a health and education initiative that galvanized about $2 billion in funds. Members of the Indigenous Anuak people in Ethiopia’s Gambella region declared that the Ethiopian government was using some of the World Bank’s money in a program that supported forced evictions and allowed soldiers to beat, rape and kill Anuak people who refused to leave their homes.

Cultural Survival’s 2012 campaign successfully urged the governments of the US and UK, donor nations to Ethiopia, to recognize this link and pull funding for the projects that lead to the removal of Indigenous Peoples from their lands.  The campaign highlighted the Anuak people’s forced removal to state-created villages, and how those who refused to leave their lands were met with violent attacks, rape, and torture.

According to a leaked watchdog report, The World Bank’s internal Inspection Panel admitted that there was an “operational link” between the World Bank-funded program and Ethiopian authorities’ eviction actions. The Ethiopian government has argued that the forced removal of Indigenous Peoples and the creation of villages, known as the “villagization” program, was designed to provide access to basic socio-economic infrastructures like food, healthcare, and educational facilities to the people who are being relocated and to bring “socio-economic & cultural transformation of the people.” Under this program, the Ethiopian government forcibly relocated approximately 70,000 Indigenous People from the Gambella region to new villages that actually continue to lack basic necessities and minimum health standards. The Bank’s failure to publicly acknowledge this “operational link” and to ensure the protection of affected communities means the World Bank violated its own policies based on project appraisal, risk assessment, financial analysis and protection of Indigenous Peoples, concludes the report.

The Bank’s failure to regulate land-grabbing occurring with the aid of their funding has been an issue across Africa.  The Maasai people of the Rift Valley in Kenya were also evicted from their homelands due to the creation of the Hells Gate National Park, and then again for the development of geothermal energy extraction funded directly by the World Bank. At each phase of this project, the Maasai have been being forced out of their homelands without their Free, Prior and Informed Consent. A report on an initial visit by the Bank’s Inspection Panel to Kenya’s Rift Valley to address this issue is forthcoming.

In an article written by the First Peoples Worldwide in review of the World Bank’s new Environmental and Social Framework, which was established in 2014,  they state, “‘Not only does the World Bank’s new Environment and Social Framework (ESF) draft incentivize governments to ignore Indigenous Peoples, it strategically neglects Indigenous and human rights of Free, Prior, Informed Consent and protection from forced evictions.” Although, the World Bank is expected to be “[aligned] with international human rights laws and standards,” the First Peoples Worldwide continues to mention that the new ESF draft prioritizes loan approvals for borrowing countries over the protection of human rights and allows those borrowing countries to ‘opt-out’ of FPIC requirements if they do not recognize Indigenous Peoples on or within the land.

While there are many people unsatisfied with the World Bank’s treatment of Indigenous Peoples across the world, the Bank is soliciting feedback through a “live chat’’ with interested stakeholders on how to improve the current draft of their environmental and social framework. On their website, they encourage stakeholders to “discuss with an expert panel and to make your suggestions directly to those working to protect people and the environment every day.”  Back in 2013, the Bank admitted efforts "Must made to build capacity and safeguards related to land rights—and to empower civil society to hold governments accountable.”  In 2015, many feel the Bank's attempt at establishing these safeguards is too little, too late.