Women and Youth Fight for Freedom of Expression in Guatemala 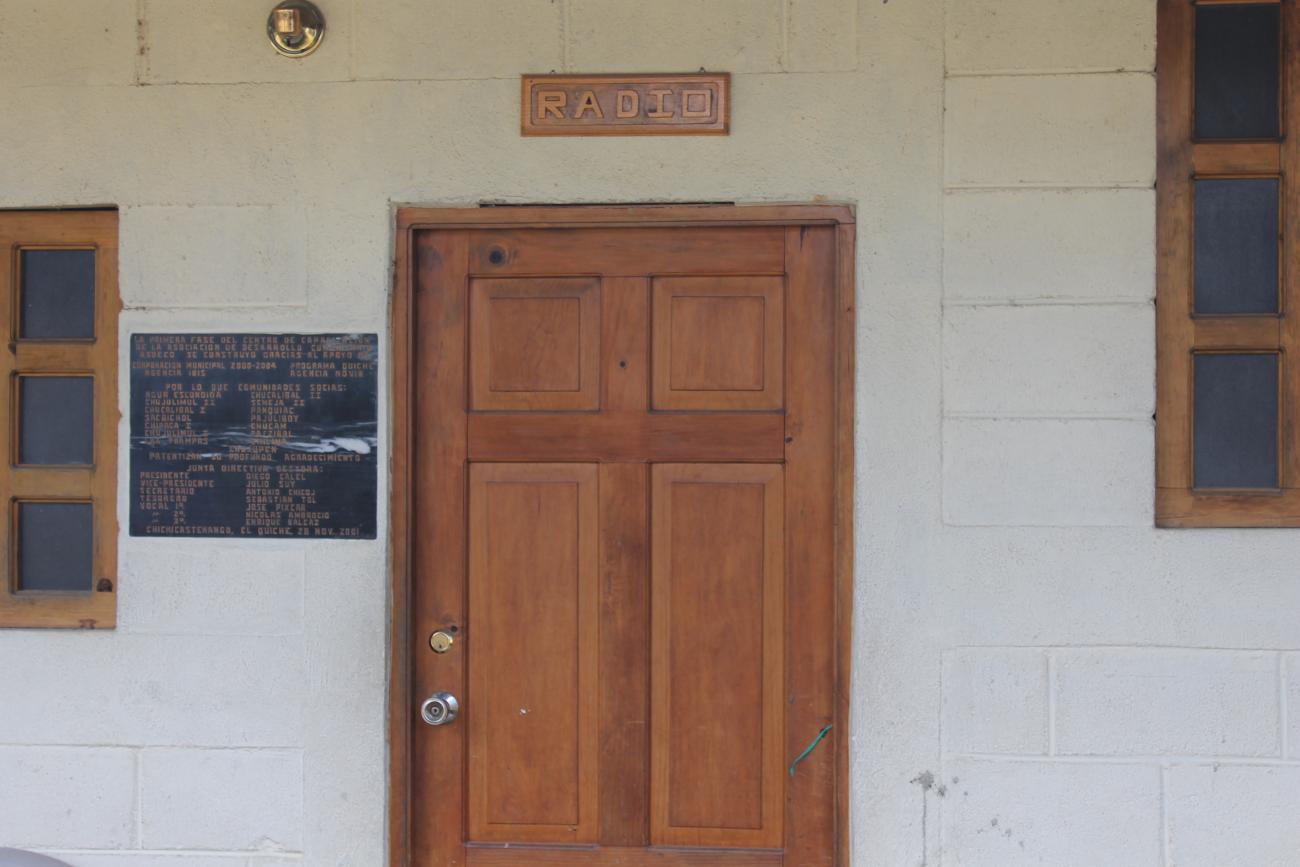 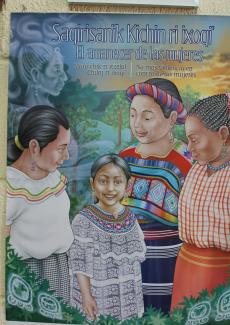 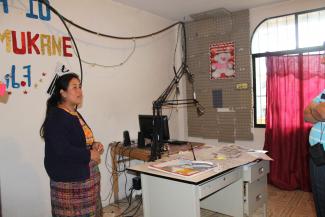 *Names have been changed to protect the identity of those interviewed

On February 25, 2015 the Guatemalan National Police and the Public Ministry once again raided two community radio stations, this time in Chichicastenango, Quiche, a popular tourist destination. Radio Swan Tinamit and Radio Ixmukane both serve important audiences in Chichicastenango. Radio Swan Tinamit is mostly staffed by youth, and the topics they cover include the rights of Indigenous Peoples, youth participation in leadership, and Indigenous traditions, among others. Radio Ixmukane is mostly staffed by women, as the radio was founded as part of and is housed by Asociacion de Mujeres Ixmukane (Ixmukane Womens’ Association). Radio Ixmukane focuses on women’s rights, education on domestic abuse, and reproductive rights.

The first station to be raided on the February 25 was Radio Ixmukane, located at the entrance of the town of Chichicastenango. No radio volunteers were on the premises when the police arrived. “They knocked and one of our coworkers, Carmen, went downstairs to see who it was. The police pushed her aside and entered the building aggressively,” said Maria, one of the workers at the Association. At the time of the raid only three people were in the building, all  women. The police and Public Ministry representatives pushed the door aside and entered the building looking for the radio cabin. “My coworker who opened the door was really scared. One of the policemen grabbed her and began to question her about the radio. He asked for her ID and even threatened her if she didn’t collaborate,” stated Maria. The police began confiscating radio equipment and documents belonging to the Association. “We were terrified, they were all men and very aggressive with us, treating us like we were criminals,” said Sandra, another member of the Association. “Our coworker who was harassed during the raid hasn’t come back to work. She had a nervous breakdown and is taking medication to deal with this experience,” Maria shared.

A member of Asociacion de Mujeres Ixmukane shows the Sobrevivencia Cultural team the radio cabin after the raid.

Radio Swan Tinamit was raided the same day. This station was also founded as part of a project by a non-profit organization ADESCO, Asociacion para el Desarrollo Comunitario. Radio Swan Tinamit has wide coverage, reaching the most rural villages in Chichicastenango, and the majority of its programming is in K’iche, the local language. Operated by youth of the community, the station promotes youth leadership as well as maintenance of culture and language. “The doors to our building are always open to encourage people to stop by, but we had no idea we were going to be raided until we saw about 20 policemen entering our building,” said Gloria. “They acted as if they had been here before. They walked straight to the radio cabin and confiscated all our equipment but the worst was when they arrested one of the radio volunteers.” The radio volunteer arrested was a young man, Oscar Mejia, who had begun volunteering at the radio only three days prior to the raid. “We are concerned for our friend. He said he will wait until we get him out, the right way, without having to plead guilty,but we don’t see much hope,” said Leticia, the Director of ADESCO.

Members of Asociacion ASDECO show us the premises of Radio Swan Tinamit and express their concern with the lack of justice in their municipality.

Members of Asociación Sobrevivencia Cultural, Cultural Survival’s sister organization in Guatemala,  travelled to Chichicastenango, Quiche, to show support and speak with members of the two stations. “We are deeply concerned because the police are increasing the number of raids and becoming more aggressive towards radio volunteers,” said Anselmo Xunic, legal representative of Asociación Sobrevivencia Cultural. The two stations face huge barriers as they attempt to come back on the air, Swan Tinamit is concerned with getting its volunteer out of jail, while Ixmukane is trying to fight for the recovery of its equipment as well as the well being of their traumatized employee.

Only one community radio station in the history of Guatemala’s police raids on radios has succeeded in recovering its equipment after being raided and that was Radio Juventud in Sololá. Their story gives hope to stations like Ixmukane and Swan Tinamit and encourages community members to claim their rights and fight back against an unjust telecommunications law in Guatemala. The need for a revised telecommunications law is urgent in Guatemala.