What do the Sustainable Development Goals Mean for Indigenous Peoples? 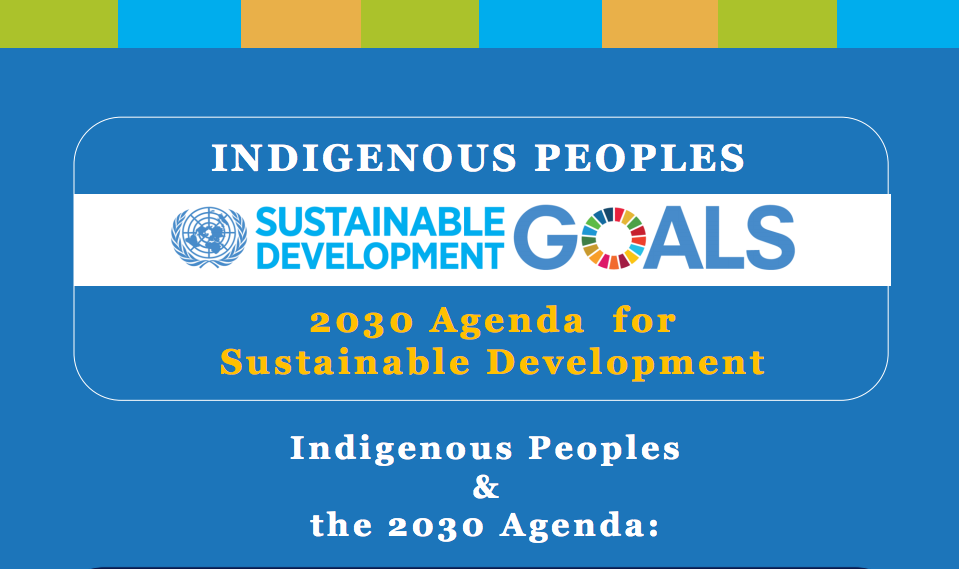 An indicator of particular interest to Indigenous Peoples under Goal number one, “End poverty in all its forms everywhere,” focuses on the “proportion of total adult population with secure tenure rights to land, with legally recognized documentation and who perceive their rights to land as secure, by sex and by type of tenure.”

Questions have been raised about whether this indicator is exclusively focused on individual land tenure rights or may be also inclusive of communal land title, held by an entire Indigenous community.  The Indigenous Major Group commented, “The targets under SDG Goal 1 do not fully reflect the special situations of Indigenous Peoples and could be detrimental for traditional economies that are based on subsistence and harmonious relationship with natural environment.”

Indigenous experts participating at the UN gathered for a live discussion on Indigenous land rights within the SDGs at this year’s High Level Political Forum. Watch below:

“Land is the only basis for continuity of identity and also of holistic development which we call self determined development. So in this SDG, [Goal 1]  if land is left out, we are already being left behind. That’s why land is so important when we talk about SDG goals.”

The lands that we are protecting conserve 80% of the world’s biodiversity.  In the 2030 agenda, there is an emphasis around land measurement based on individual ownership, that threatens our ability to collectively manage our traditional territories...In the Southwest United States that can translate into policies at the federal level being implemented under the guise of sustainability that inhibit our peoples’ ability to continue traditional practices of land management.

“Land for Indigenous Peoples is not just a means of production. It is an interactive space for us to engage with all of our livelihood options and opportunities.   If you remove the land from the discussion, you are leaving us completely off, not just behind, but completely off the discussion.

The UN Permanent Forum on Indigenous Issues has also identified the following risks that may develop for Indigenous Peoples as the Sustainable Development Goals are implemented across the globe: “The 2030 Agenda, however, also involves serious risks for indigenous peoples, such as clean energy projects that encroach on their lands and territories. To avoid negative impacts, the implementation of the Sustainable Development Goals needs to take place in conformity with the United Nations Declaration on the Rights of Indigenous Peoples… It is also important that programmes to implement the 2030 Agenda are culturally sensitive and respect indigenous peoples’ self-determination as well as collective rights in terms of land, health, education, culture and ways of living.”

The UN Permanent Forum on Indigenous Issues has identified the following recommendations for including Indigenous Peoples in the implementation of the SDGs moving forward: 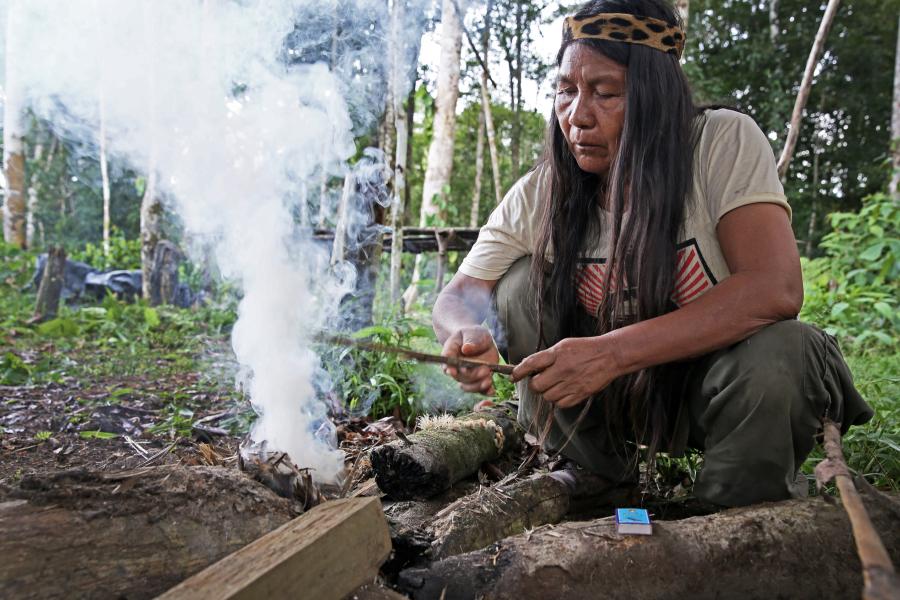 Reimagining the Post-Pandemic “Normal”: Learning from Indigenous Peoples about Reconciling Culture and Nature 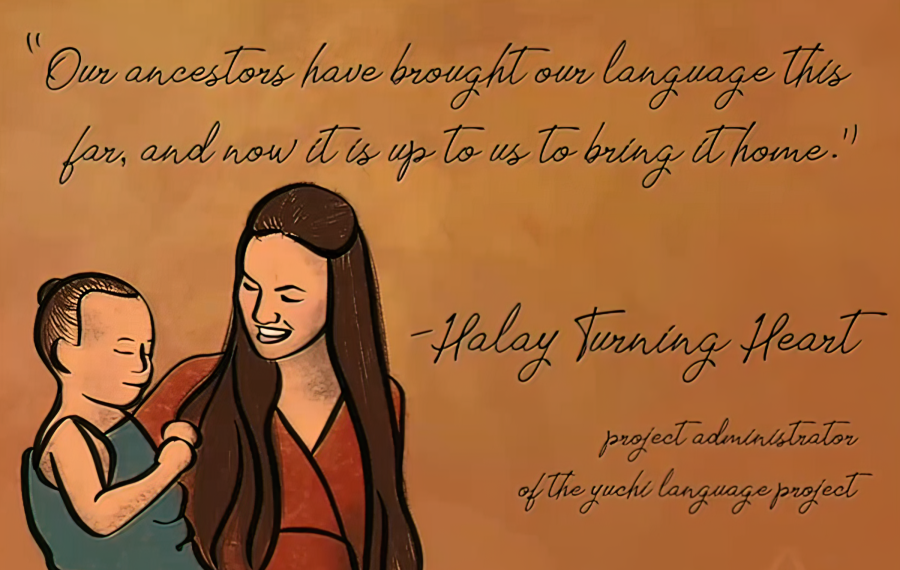 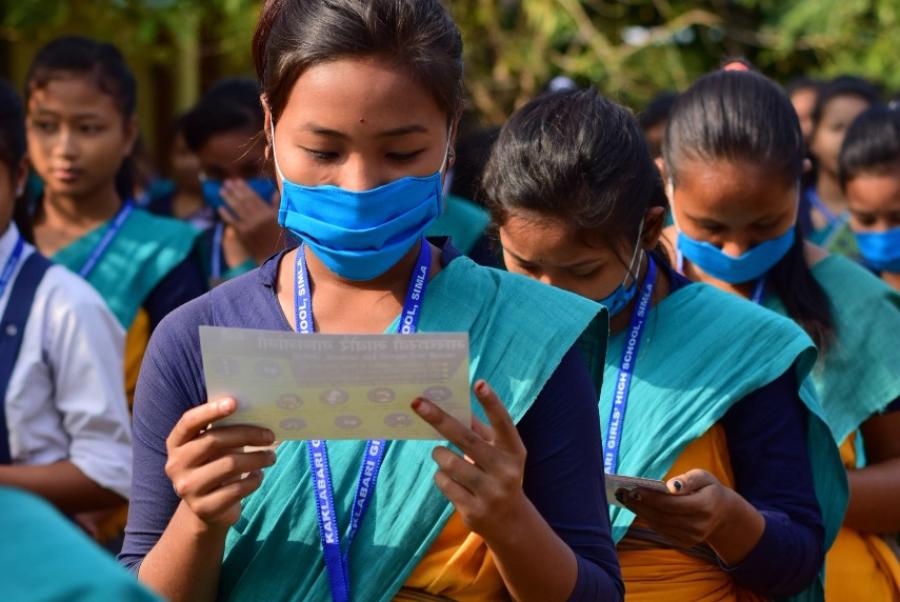