Welcome to the Newest Member to Our Staff - Yesmi Ajanel, Program Assistant 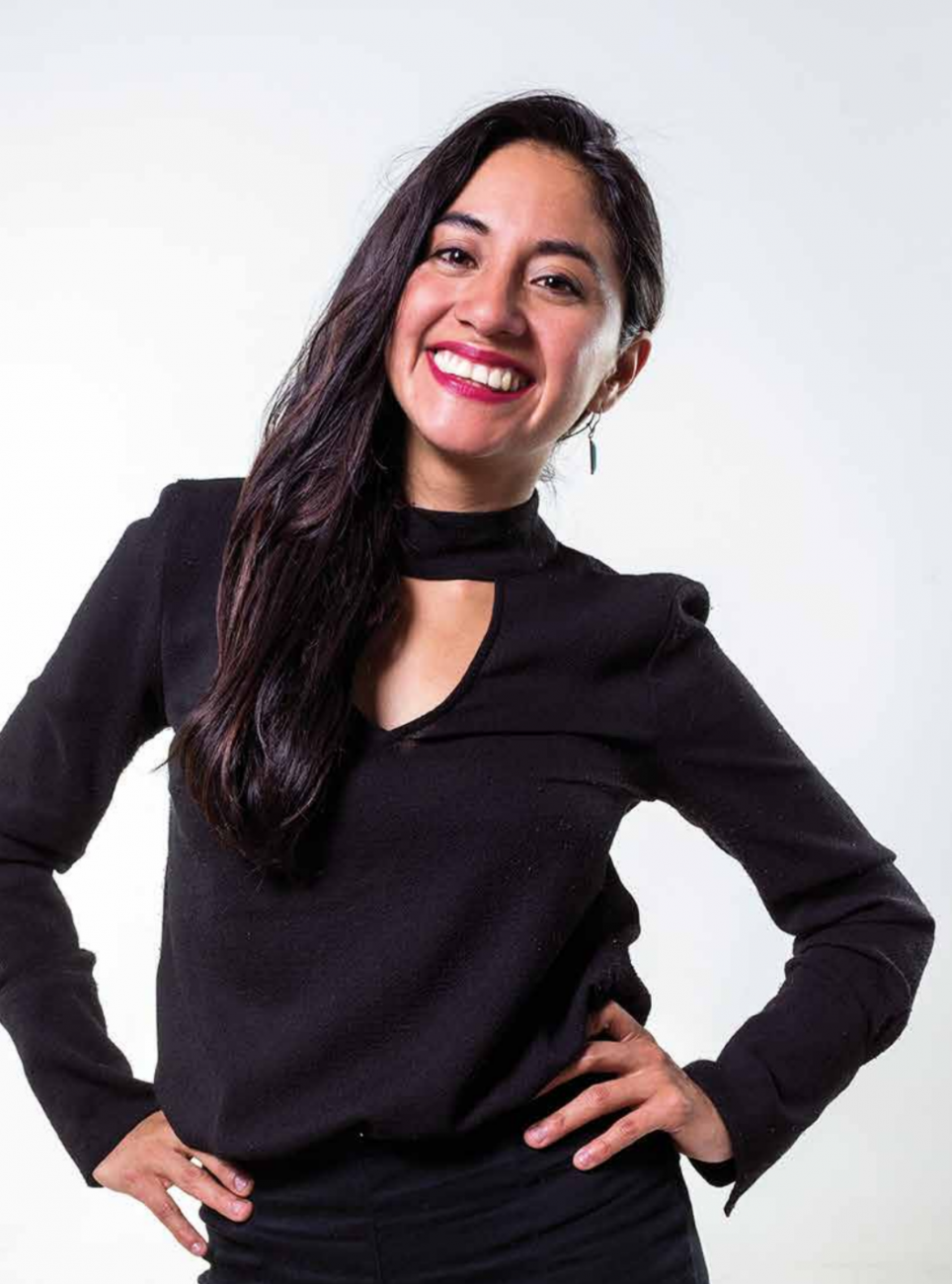 Yesmi Ajanel (Maya K’ich’e) comes from the highlands of Guatemala. At the age of 10, she moved from San Cristobal Totonicapan to Quetzaltenango. This change opened her eyes to the gap that society was creating between being from a city and being from a small town. Even though the distance between the two locations is only about 40 kilometers, the discrimination is part of social behavior. “For a long time, I hid my Indigenous identity to fit in but later, I realized that I was hiding my roots, my mother’s roots, and my family. As my mother says, ‘There is no you without your identity’," explained Yesmi.

Studying and obtaining school degrees were the last topic on the table for Yesmi, however, human behavior was one of the main areas that interested her and is the reason why she decided to pursue studies in Political Science. Yesmi is working on her thesis to obtain a BA in Political Science and International Relations from the University Rafael Landívar. "At university, I realized that my background was very different from the majority of my class. And in my family, I am one of a few dedicated to the humanities," she comments.

Before coming to Cultural Survival as program assistant, Yesmi worked as a French teacher at Alliance Française, in Quetzaltenango. She was involved in an economic project “Pixan” with the Asociación de Mujeres del Altiplano in Quetzaltenango. She also worked as an operations assistant at Alterna ONG and was in charge of logistics, development and execution for education seminars, fairs, and workshops for social entrepreneurs. She was also a program assistant at Sistema de la Integración Centroamericana (SICA) in San Salvador, El Salvador. At the Living Heritage Foundation, she worked as a translation assistant.

Her cultural background and motivation have always driven her to learn more about societies, languages, and cultures. Yesmi speaks Spanish, English, French, German and is learning K’ich’e. She is pursuing a career in International Relations as well as Political Science. "This is a big challenge for someone who does not remember a book from her childhood, but remembers all the great role models in her life," Yesmi adds.