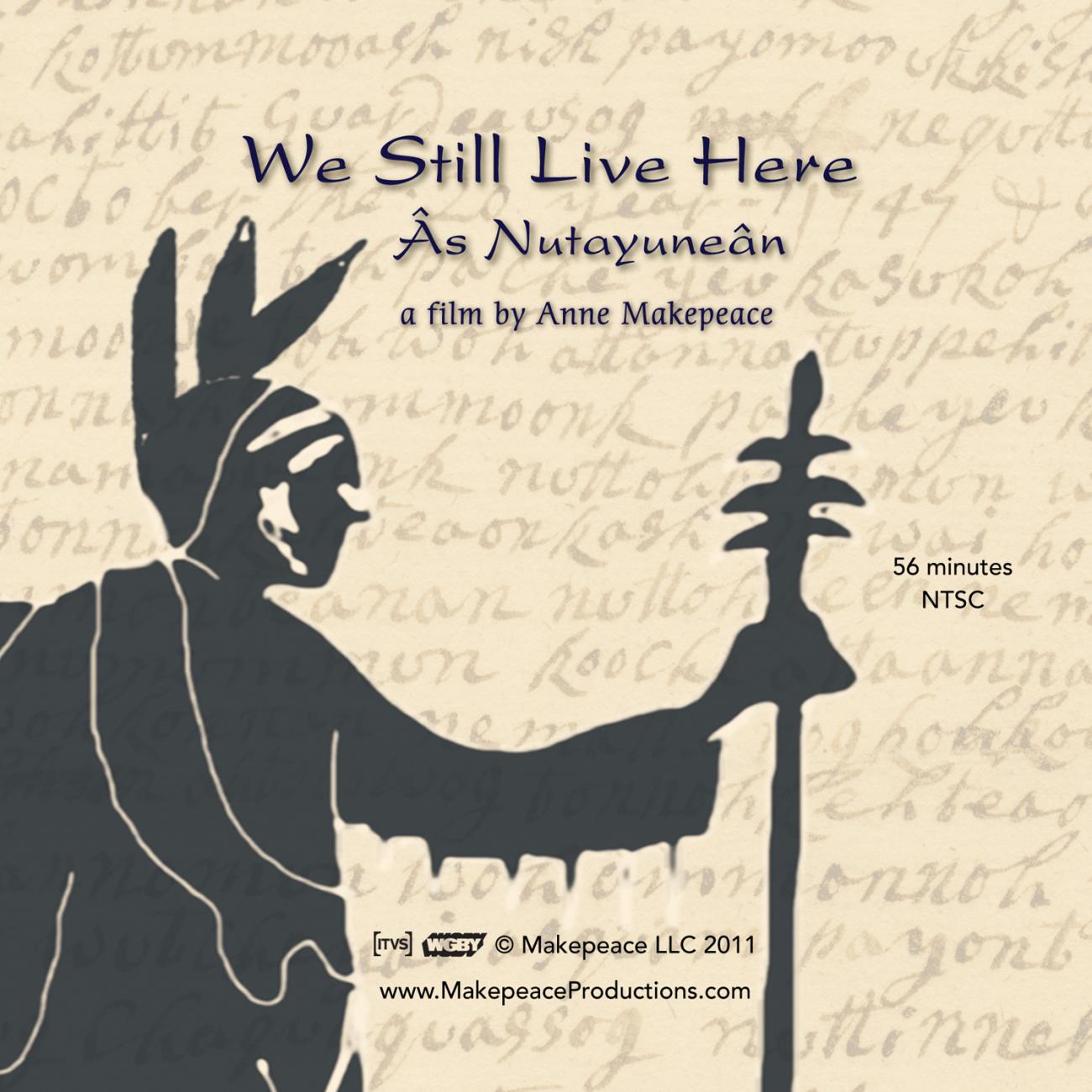 The Makepeace Productions documentary WE STILL LIVE HERE: Âs Nutayuneân, produced with the assistance of Cultural Survival’s Endangered Languages Program, travelled this month to a series of ten workshops in Bosnia and Herzegovina with director Anne Makepeace as part of the U.S. Department of State’s American Film Showcase program that hosts screenings and discussions at international embassies, universities, and diverse community organizations.

This month the film telling the story of the return home of the Wampanoag language after many generations without fluent speakers, will be featured at the United Nations Film Festival at Stanford University in Palo Alto, CA. In early November the National Geographic All Roads Film Festival and Ohio Wesleyan University will screen the film with Makepeace in attendance, before she again leaves with American Film Showcase for Manaus and Brasilia, Brazil, to host screenings and workshops with Indigenous filmmakers.