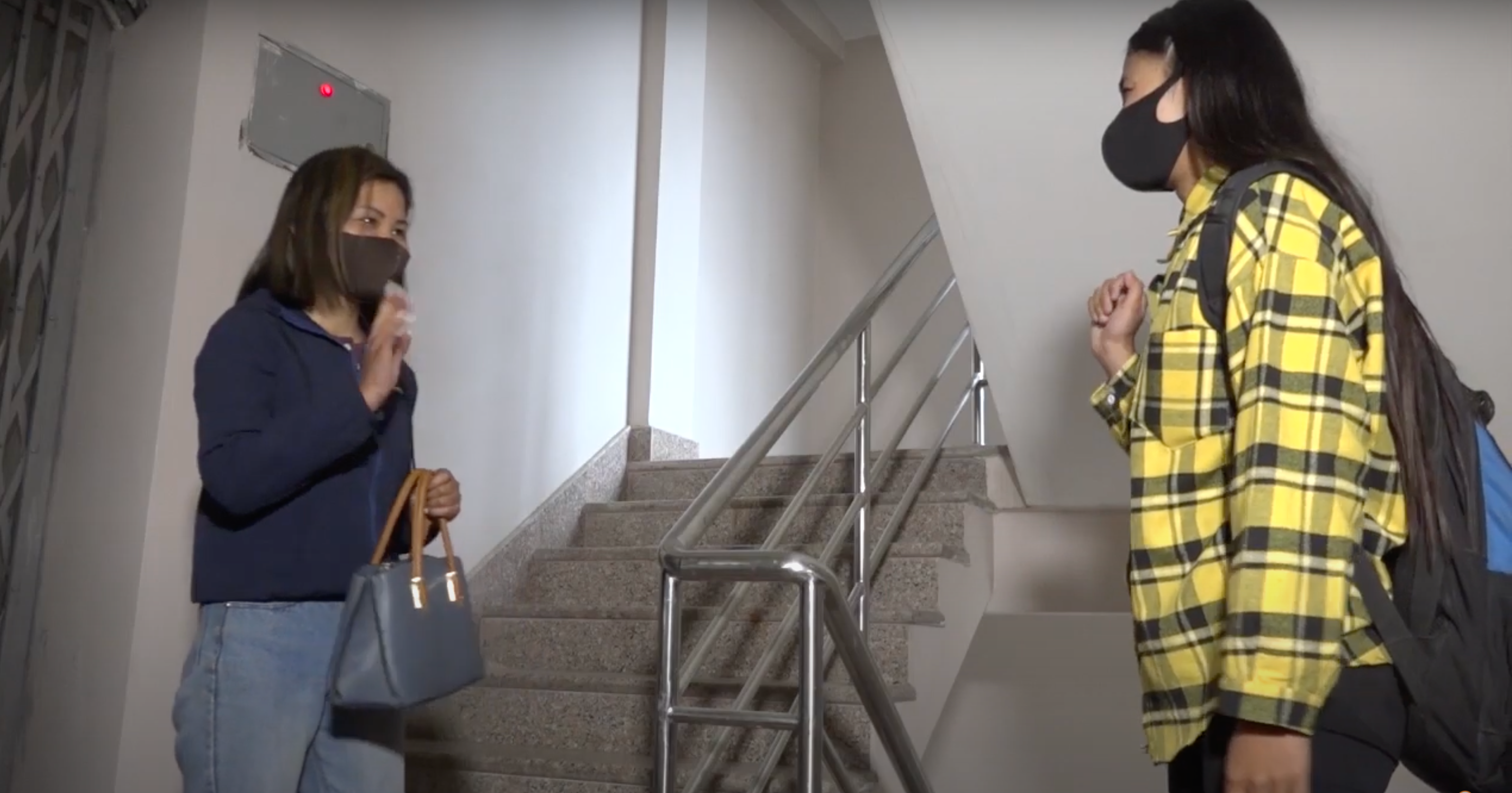 At a time when Indigenous Peoples of Nepal are said to have been deprived of life-saving messages during the COVID-19 pandemic, the Indigenous Community Radio Network (ICRN), a partner of Cultural Survival, produced health messages in several Indigenous languages and broadcast them on 24 Indigenous community radio stations, reaching remotely residing communities. ICRN is an umbrella organization of Indigenous-led community radio stations which aims to enhance the capacity of its members, to help transform Nepalese Indigenous communities, especially in relation to access to information in Indigenous languages and to promote freedom of expression.

The work of ICRN for disseminating important messages about the COVID-19 into various Indigenous languages has been praised by the Office of the UN High Commissioner for Human Rights (OHCHR) as one of the “promising practices” for responding to the pandemic.  In a June 29 newsletter titled “COVID-19 and Indigenous Peoples’ Rights”, OHCHR commended the works of ICRN.

The newsletter reads, “the health rights of Indigenous Peoples were already at risk prior to the pandemic, and the vulnerable situation they are in has been exacerbated by the crisis, as the underlying challenges have not been addressed. In particular, Indigenous communities are often located in remote regions, usually left behind with limited or not access to healthcare and media support.”

“ICRN produced several Public Service Announcements (PSAs) and messages about the COVID-19 in multiple Indigenous languages and broadcast massively through its member stations to make Indigenous Peoples understand the risk of the coronavirus and the precautionary measures that they can take to be safe during pandemic,” says Jagat Dong, Chairperson of ICRN, adding, “ICRN made this attempt, as we thought that due to lack of information, many mother tongue speaking communities may be deprived of relief, health, and other emergency services.”

In a linguistically diverse country like Nepal where as many as 123 different languages are spoken, it is not easy to disseminate life saving messages to the entire populations by using just one language or just one medium. There is also a widespread conception that almost all Nepali people understand the Nepali language. Health messages about COVID-19 are being disseminated mostly in Nepali language and do not reach a large section of the population.

Majority of Indigenous Peoples live in remote villages and lack access to health care services, but also to information in their languages. It is crucial to provide information to them in their own languages. Lack of information for mother-tongue speaking people, already marginalized, leads to further marginalization. At present, there are as many as 116 Television and 793 FM radio stations (of which 345 are dubbed to be community radio), which have obtained licenses to operate across the country. Similarly, there are a total 7743 newspapers and magazines registered including 735 daily newspapers. But the major languages used to produce content are still Nepali and English.

Communicating about COVID-19 has been tricky in Nepal. For most people, English terms like “lockdown”, “self-quarantine”, and “self-isolation” were totally new. Media persons were unable to translate such unavailable words into Nepali Indigenous languages, so they used English words. As a result, most people were confused and did not know how to prepare themselves. Indigenous Peoples who do not speak Nepali, living in remote villages remained not only uninformed but left in confusion, anxiety, and ill-prepared.

“Community radio is a potent local media that talks about community issues to communities in their languages, therefore, it is also called the eyes and ears of the community especially during the humanitarian crisis. It is the prime vehicle for sharing information in their languages, for preparing communities, and for reducing risks. In this regard, Indigenous community radios played an immense role in keeping their community informed about the issues affecting them,” says Dong further adding, “In order to inform marginalized communities, it would be important to prepare audio messages in their own languages and we then planned to reach them through community radio.”