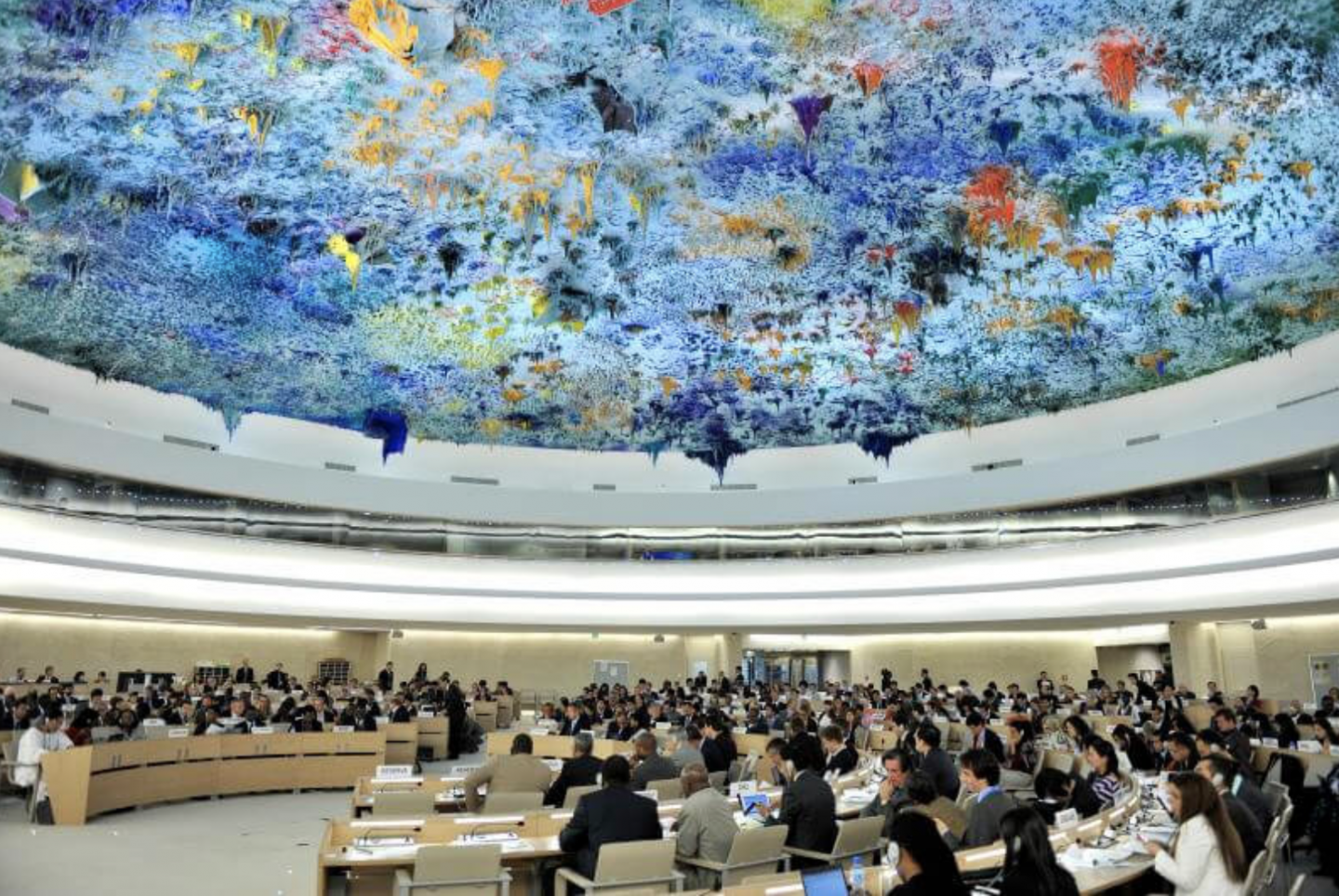 On April 6, 2020, the UN Expert Mechanism on the Rights of Indigenous Peoples released the following statement:

COVID-19 yet another challenge for Indigenous Peoples

The global reach of the COVID-19 virus affects us all, but some groups will suffer disproportionately and in different ways. Indigenous peoples are such a group.

Many indigenous peoples live in remote regions difficult to access and often inaccessible. Even prior to this crisis, they experienced higher rates of health risks, poorer health and greater unmet needs in respect of health care than their non-indigenous counterparts. Indigenous peoples were already disadvantaged in terms of access to quality health care and were more vulnerable to numerous health problems, in particular pandemics. The social determinants of health, such as safe drinking water and a sufficient, balanced diet, and sanitation were not fulfilled before this crisis. Moreover, the expropriation of indigenous lands and natural resources and the increase in conflicts on their territories were already placing indigenous peoples in a particularly precarious situation. [1]

The spread of COVID -19 has and will continue to exacerbate an already critical situation for many indigenous peoples: a situation where inequalities and discrimination already abound. The rise in national recessions and the real possibility of a world depression are set to aggravate the situation further, bringing fear that many indigenous peoples will die, not only from the virus itself but also from conflicts and violence, linked to the scarcity of resources, especially drinking water and food.

Yet there is still time to limit this health crisis and its disastrous effects. Urgent action has demonstrated that appropriate measures taken early on in the crisis can drastically reduce and control the transmission of this disease.

We call on all States to fulfilltheir human rights obligations, guided by the UN Declaration on the Rights of Indigenous Peoples, to protect the health and lives of indigenous peoples. In following WHO advice, we urge you to ensure that indigenous peoples become your partners in this endeavour, and that you provide culturally acceptable healthcare, as well as food or other humanitarian relief, when necessary, and without discrimination. States should acknowledge and accommodate the cultural, spiritual, and religious rights and responsibilities of indigenous peoples when considering measures to respond to the virus. As with the adoption of any measures that may affect indigenous peoples, their free, prior and informed consent, grounded in the right to self-determination, should be sought.

Many indigenous peoples are invisible in our societies but they should not be forgotten, they may even warrant special attention. Indigenous peoples in refugee or internally displaced camps, detention centres or institutions, migrants in administrative settings, have a higher risk of contracting the disease. For older indigenous persons this virus may be fatal, and indigenous migrants and individuals in urban areas, are often already living in precarious environments. Probably the most vulnerable of indigenous peoples are those living in voluntary isolation or initial contact given their particular vulnerability to disease. It is imperative that sanitary cordons preventing outsiders from entering their territories are strictly controlled to avoid any contact. In order to limit the spread of Covid-19, several communities of indigenous peoples have taken the initiative to put in place containment measures and controls at the entrance to their territories. We welcome these initiatives and call on States to respect and support them

We advise all States and UN agencies to take on board our advice herein, guided by the UN Declaration on the Rights of Indigenous Peoples, as well as guidance provided by the OHCHR (https://www.ohchr.org/EN/NewsEvents/Pages/COVID19Guidance.aspx), and FAO (http://www.fao.org/indigenous-peoples/news-article/en/c/1268353/).

The Expert Mechanism on the Rights of Indigenous Peoples (EMRIP) is a subsidiary body of the Human Rights Council mandated to provide the Council with expertise and advice on the rights of indigenous peoples as set out in the United Nations Declaration on the Rights of Indigenous Peoples, and assist Member States, upon request, in achieving the ends of the Declaration through the promotion, protection and fulfilment of the rights of indigenous peoples.
For further information see the following  https://www.ohchr.org/EN/Issues/IPeoples/EMRIP/Pages/EMRIPIndex.aspx

[1] See the Expert Mechanism’s Report on Right to health and indigenous peoples with a focus on children and youth, A/HRC/33/57, the Special Rapporteur’s Report on the Rights of Indigenous Peoples in 2018, A/HRC/39/17, and the Committee on Economic, Social and Cultural Rights, general comment No. 14.