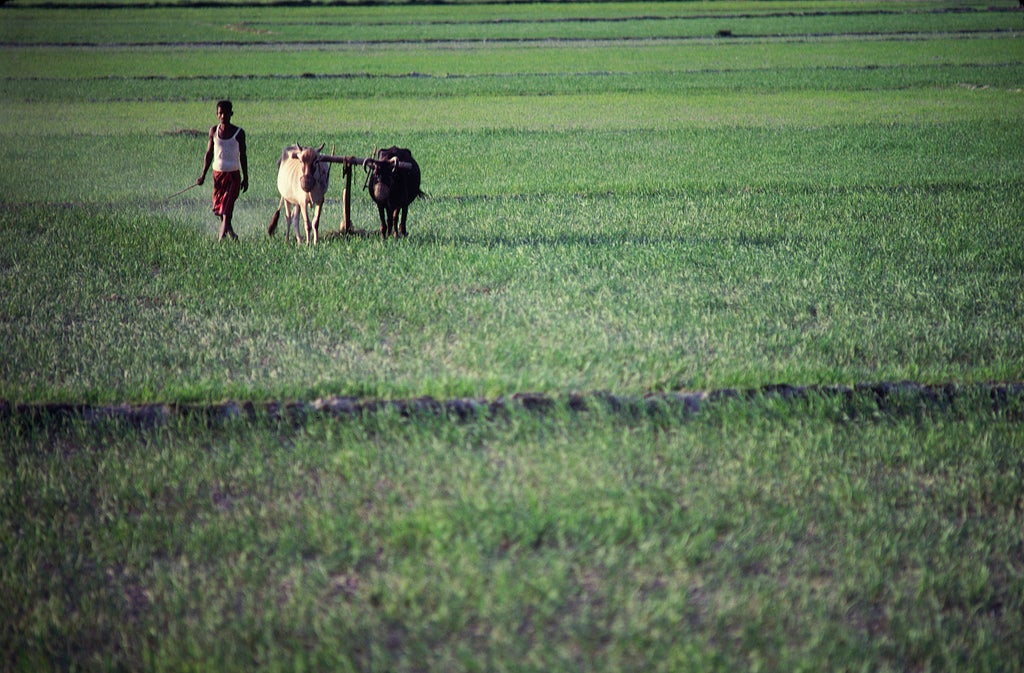 The UK government has published a statement in September highlighting continued opposition and turmoil in Bangladesh over British company GCM Resources’ plans to build a massive open pit coal mine in Phulbari, located in the north west of Bangladesh.  The mine would displace up to 50,000 Indigenous Peoples from 23 farming communities, and up to 220,000 people from the wider areas.  The project would also ship coal on tankers through the Sundarbans – one of the world’s largest remaining mangrove forests and a UNESCO World Heritage site.

A statement by the UK National Contact Point on the Phulbari Coal Mine in Bangladesh expresses “regret” that the company has failed to update its human rights impact assessment for the project, as recommended in the findings of an  investigation which took place in 2014.

The UK government’s investigation followed a complaint submitted to the Organization for Economic Cooperation and Development (OECD) by NGOs Global Justice Now and International Accountability Project in 2012.  The investigation acknowledged that “GCM has aroused considerable opposition in Bangladesh, leading to violent protests, and an even more violent response by the authorities there.”

The new report urges GCM to comply with international standards for managing social and environmental impacts, and to do so before any plans for the project move forward.  “GCM will need to complete its updating of its plans, including making and publishing the [Human Rights Impact Assessment] it has committed to, before it begins work to acquire land for and develop the mine. International standards (including the OECD Guidelines) oblige companies to consider and manage environmental and social aspects of a project throughout its life cycle. The UK NCP therefore said – and confirms again here - that GCM has an obligation to continue addressing these aspects and engaging with community stakeholders,” confirms the report.

The Phulbari coal mine plans have provoked repeated protests by local people and communities for nearly a decade. Three people were killed and more than 200 were injured when paramilitary officers opened fire on a demonstration against the project in 2006. Even so, powerful protests by resilient communities in 2013 and 2014 forced the company’s notorious CEO, Gary Lye, to abandon visits to the area.  Campaigners in Bangladesh have been clear that any moves by the company to enter Phulbari would provoke further protests.  They are demanding the company’s complete withdrawal from the project.

Christine Haigh, campaigner at the Global Justice Now, responded to the report: "Today’s statement is further evidence that the Phulbari coal mine cannot go ahead. If it does, it will be a human rights disaster. Local people have repeatedly made it clear that they don’t want it and any moves by GCM to move this project forward will be met by further resistance.”

Rumana Hashem, the founder of Phulbari Solidarity Group and an eye witness to the 2006 shooting in Phulbari, stated:  It is good that the UK government has eventually recognised that GCM has failed to develop appropriate communication with the communities in Phulbari. It was a mistake for the NCP to take this long to understand the power of people. They have previously undermined the powerful opposition that exists and that has made possible a halt to the detrimental project of the British company.  She added: I have seen how resilient the movement is in Phulbari. Bangladesh government has expressed solidarity with the community’s view and said ‘no to GCM’. GCM must forget this project. It is reassuring that UK government has recognised that local people will not give in. They will fight for their land until last breath.”

Photo: A farmer in Dhaka, Bangladesh. By United Nations Photo