Transforming a Film into a Radio Documentary 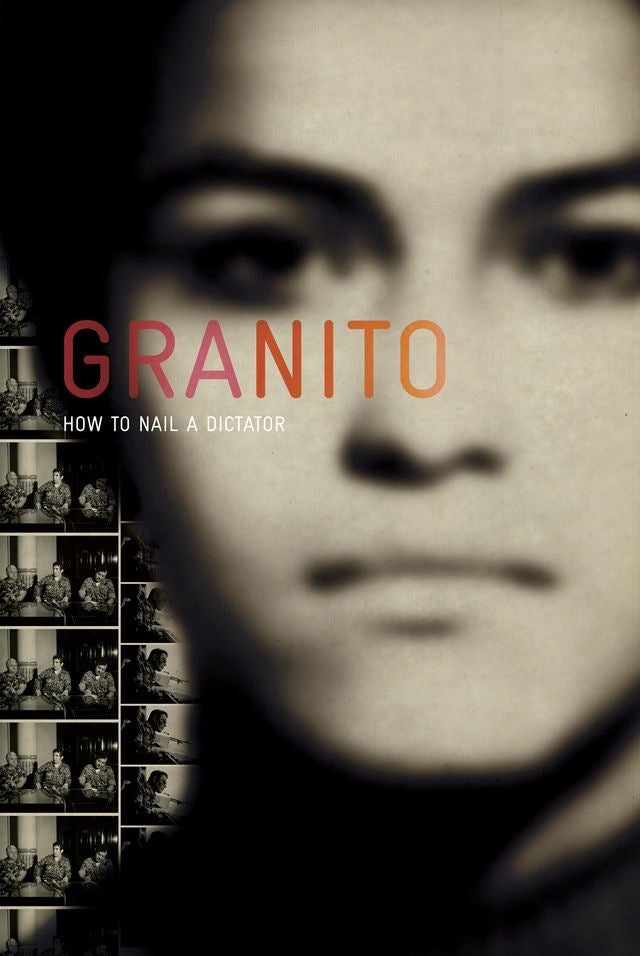 Sometimes a film makes history; it doesn’t just document it. So it is with Granito: How to Nail a Dictator, the astonishing film that helped convict Ríos Montt in Guatemala for genocide. Part political thriller, part memoir, the film transports us back in time through a riveting, haunting tale of the genocide in Guatemala against the Indigenous Mayas, committed by then President Ríos Montt, and returns to the present with a cast of characters joined by destiny and the quest to bring this malevolent dictator to justice.

Cesar Gomez, a member of Cultural Survival's Guatemala based team, along with the directors of Granito, created a 12 part radio documentary to be broadcast on community radio stations across Guatemala during and in the aftermath of the genocide trial of Ríos Montt. There was already a complete Spanish film version of Granito with a rich soundtrack to draw on in creating the radio segments. Though the film is a feature length documentary of 104 minutes, it was condensed into 12 emblematic episodes of 5 to 6 minutes each, told in a chronological narrative. Skylight sent content suggestions for the intros and outros, and the Cultural Survival team in Guatemala wrote and recorded them. Because the radio segments were audio only and so much of storytelling in film is visual, internal narration was created for each episode to explain what could not be seen.

Ríos Montt was found guilty of genocide and crimes against humanity against the Ixil Mayas on May 10, 2013, the first conviction ever for genocide committed against the Indigenous peoples in the Americas. And though the verdict was later vacated by a corrupt Guatemalan judicial system, for the Mayas the verdict stands. And Granito the radio show continues to be broadcast.

In March, Cultural Survival hosted the filmmakers of Granito as part of a series of workshops on Historical Memory of the armed conflict in Guatemala.  Volunteers from community radio stations around the country watched and discussed the film with producer Bea Gallardo.

Kara Andrade was the Project Coordinator for HablaGuate, and Bea Gallardo, Co-Producer of the film Granito from Skylight Pictures, coordinated the production in Guatemala.