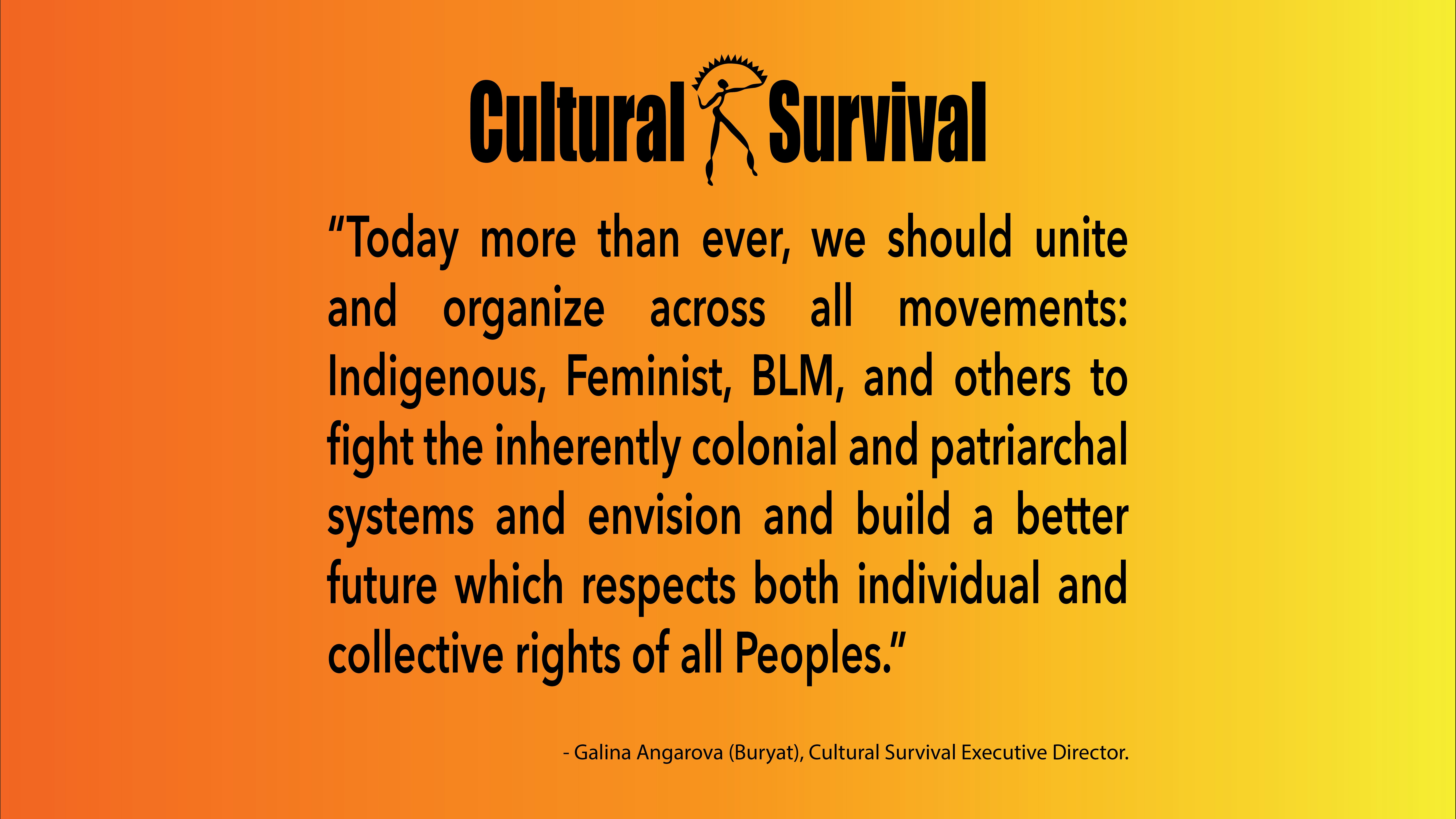 Today’s overturn of the 1973 Roe v. Wade decision by the U.S. Supreme Court is a direct attack on the fundamental reproductive human rights, including the right to health, of any women, Two-Spirit people, non-binary people, transgender people, or others who can get pregnant. Control over each person's body should not be anyone’s decision but their own.


United Nations Population Fund (UNFPA), the UN sexual and reproductive health agency, highlights that “[d]ata show that restricting access to abortion does not prevent people from seeking an abortion, it simply makes it more deadly.”


This decision will have devastating impacts on millions of people who can get pregnant in the U.S., especially those with low incomes and BIPOC women, transgender, nonbinary, and Two-Spirit persons, who historically have been discriminated against and lack adequate access to health and reproductive health care. No one should be forced to move forward with unwanted pregnancies in a system that completely abandons them once babies are born. Access to abortion and reproductive care is essential and fundamental. Indigenous Peoples are sovereign Peoples and have the right to control their bodies.


This is a stark reminder to all of us to organize and fight for our rights to create a better world for future generations. “Today more than ever, we should unite and organize across all movements: Indigenous, Feminist, BLM, and others to fight the inherently colonial and patriarchal systems and envision and build a better future which respects both individual and collective rights of all Peoples,” says Galina Angarova (Buryat), Cultural Survival Executive Director.