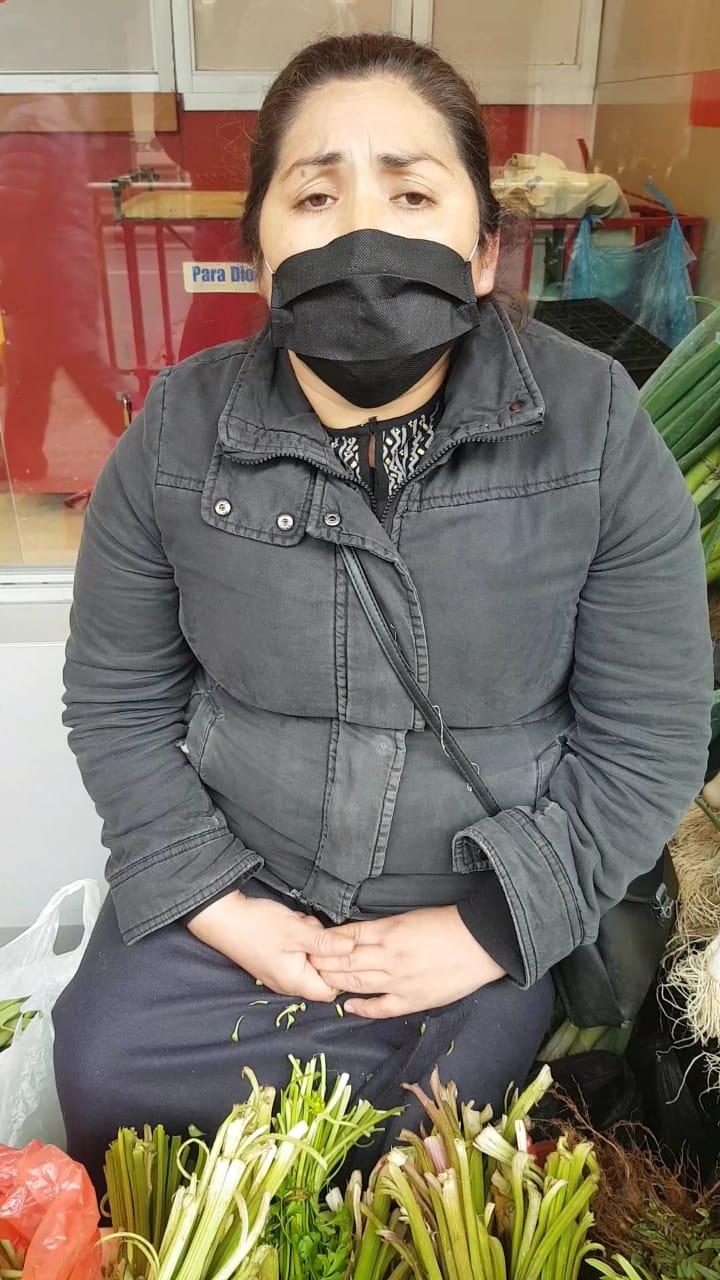 On May 4, 2020, the lockdown to prevent the spread of COVID-19 was lifted in the Chilean city of Temuco – located within the ancestral territory of the Mapuche Peoples. What actually was meant to be an ease on the segments of the population that earn their livelihood on a daily base turned into a violent repression by special forces of the Chilean police against hortaliceras. Hortaliceras are Mapuche women traditionally selling home-grown fruits and vegetables in the streets of Temuco since many generations. As Rosa Martínez, president of the hortalicera grouping Folil Mapu, reports, “We work our whole life in the center of Temuco, working with our mothers and grandparents.”

Posted by Temuco Televisión on Wednesday, May 6, 2020

It was not for the first time that the Chilean police employed violence against the hortaliceras. Martínez recounts, “This repression has been ongoing for a long time now and the mayor of Temuco – Miguel Becker [from the center right party Chile Vamos] – mandates the repression; the special forces start to mistreat and hit us while throwing our vegetables into the trash.”  She continues, “We want to maintain our culture: the Mapuche culture, we are small farmers, working on the fields following our ancestral knowledge.”

However, the level of violence used against the hortaliceras is increasing. “Now the violence is more severe, the special forces begin to attack us. That is also what happened last week” recounts Martínez. While Mayor Becker forecloses any opportunity for dialogue, some of the hortaliceras are paradoxically accused of violence against the Chilean police. At the same time, the hortaliceras neither have the economic resources to recruit a lawyer nor to sue the police officers deploying disproportional force. Thus, “we have to keep on resisting on our own terms” recapitulates Martínez the gravity of the situation.

This resistance is also a fight for the survival of ancestral Mapuche culture. “What we want is that our work does not get lost and that our culture persists, that we realize that we need a labor force like the hortaliceras or small farmers that produce fresh and organic fruits and vegetables, and that the opportunity to continue our work does not fall close” explains Martínez.

After being asked about what can be done to support the cause of the hortaliceras Martínez makes clear that what the hortaliceras ask for is “support, moral support, support in the sense of realizing what we are asking for, in the sense that we are not left alone in this struggle and that it is a worldwide struggle.” She adds “that the people understand the situation we are in, the trouble we are in as Mapuche women here in the center of Temuco in the region of la Araucanía.”

The repressive acts by the Chilean police stand in stark contrast to the fact that Chile is signatory to both the Universal Declaration of Human Rights as well as the UN Declaration on the Rights of Indigenous Peoples - especially since the latter provisions assert both the rights of Indigenous people to protect their cultures as well as their rights to self-determination.