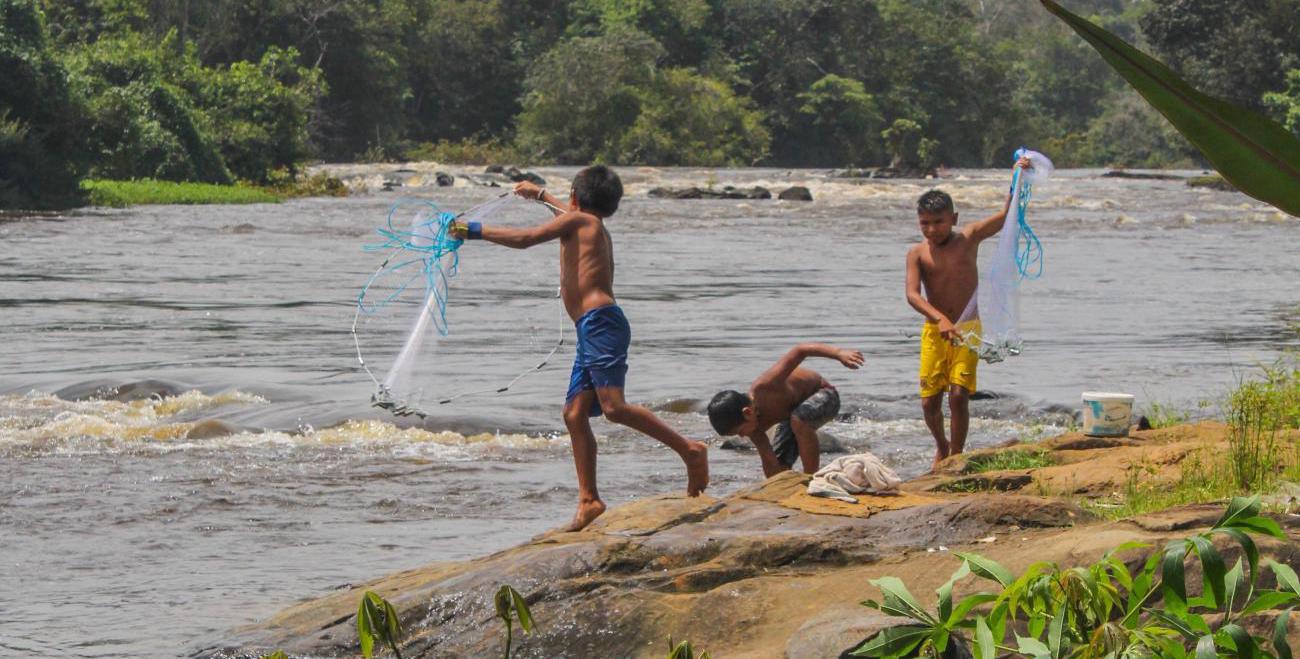 (Paramaribo) - The Surinamese state has structurally failed to meet its human rights obligations towards its Indigenous Peoples–that is the conclusion of a submission to the United Nations Human Rights Council by the Mulokot Foundation, the Association of Indigenous Village Leaders in Suriname (VIDS) and Cultural Survival. The report was drafted to contribute to the upcoming examination of Suriname’s human rights record by the United Nations, the Universal Periodic Review (UPR), which is scheduled for November 2021.

During the previous UPR cycle in 2016, Suriname accepted recommendations from several countries that obligated the country to improve the situation of Indigenous and Tribal Peoples and guarantee their rights, including through respecting their rights to their lands and territories, culture and resources, and by strengthening legislative measures to ensure equality of rights for Indigenous Peoples, including the right to health, education and adequate housing. However, the government has failed to show any progress on these issues.

“It is time for the government of Suriname to live up to the expectations they have been raising for years, regarding their so-called ambitions of improving the situation of its Indigenous Peoples, for instance by finally complying with the legal obligations set by the Inter American Court of Human Rights” says Jupta Itoewaki, a prominent Surinamese Indigenous Rights activist and chairperson of the Mulokot Foundation.

Despite several judgments of the Inter-American Court of Human Rights, upholding their land, resource and related rights, Indigenous Peoples continue to lack any form of legal recognition in Suriname for their land rights or any other form of tenure security. Although several countries made strong recommendations, supported by Suriname, to the much-needed compliance with these rulings in previous UPR cycles, the status qua has not changed. To the contrary: the report submitted by the Mulokot Foundation, VIDS and Cultural Survival provides details of a substantial number of continued violations of these rights, to the continued detriment of the Indigenous peoples of Suriname. This negligence and the lack of legal recognition and protection continues to lead to an ever-increasing pollution and destruction of Indigenous territories, primarily for the purpose of extracting minerals and other natural resources, causing a variety of human rights violations.

In their report, the Mulokot Foundation, VIDS and Cultural Survival call upon the United Nations and its Member States to urge the government of Suriname to adopt recommendations and decisions that can be enforced, in order to prevent continued violation of the human rights of Indigenous Peoples in Suriname and to meet the Sustainable Development Goals.