Our Knowledge, Our Traditions, Our Rights! 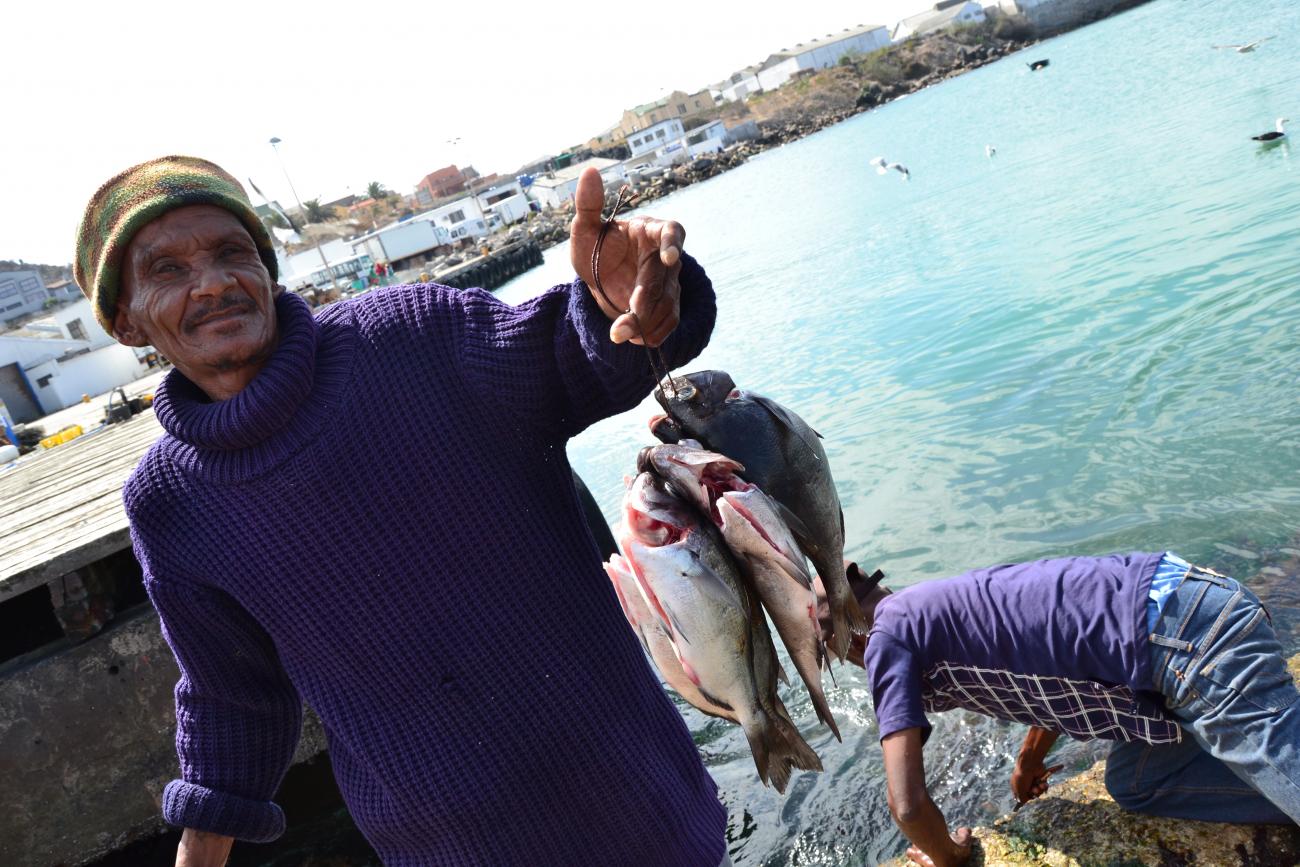 United Nations Declaration On the Rights Of Indigenous Peoples, Article 31.

Many Indigenous Voices, One Message: Traditional Knowledge Protects Mother Earth!
We are living in a time of crisis. Scientists, farmers, Indigenous Peoples, and even the United Nations all agree that humanity’s impact on the world’s ecosystems and natural resources has brought us to a turning point. If there is no intervention, the planet faces the mass extinction of up to 1 million plant and animal species due to pollution, habitat loss, and climate change.
This program consists of commentary from Indigenous leaders such as Les Malezer, advocate for the rights of Aboriginal and Torres Strait Islander Peoples of Australia; LaDonna Brave Bull Allard,  Lakota historian;  and Ben Ruli from the Gimi people of Papua New Guinea.

Though collaboration is crucial to finding solutions for climate change, Indigenous People must be able to maintain, protect, and control their cultural heritage, sciences, and technologies. The UN Declaration on the Rights of Indigenous Peoples provides a legal framework for intellectual ownership by Indigenous communities of their traditional knowledge. However, many additional cultural barriers to equal-footed climate change collaboration exist, such as the automatic devaluation of Indigenous science by Western science practitioners.

An update on current events from around the world on the topic of Indigenous Rights.