An Open Letter of Support to Indigenous Leader, Sonia Guajajara and Indigenous Peoples in Brazil 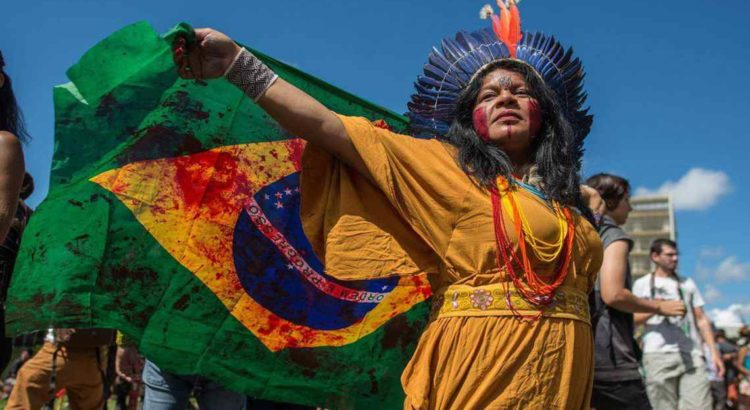 They will not silence you!

Sonia, we are inspired by your work as the Executive Director of APIB. You and your relatives have uplifted the voices of countless Indigenous communities and territories and endeavored to protect uncontacted communities that live in voluntary isolation. The government persecution you are experiencing is an act of political, colonial, and racist persecution. Indigenous Peoples defend our diversity and multicultural forms of life. The actions of Brazil’s President Bolsonaro are antidemocratic and dictatorial.

The National Indian Foundation (FUNAI), whose institutional mission is to protect and promote the rights of Brazil’s Indigenous Peoples recently accused APIB of defaming the Federal Government with a web-series named “Maracá.” This series denounces rights violations committed against Indigenous Peoples in the context of the COVID-19 pandemic as recognized by Brazil’s Supreme court in its decision ADPF 709, which Cultural Survival described here a few months ago. 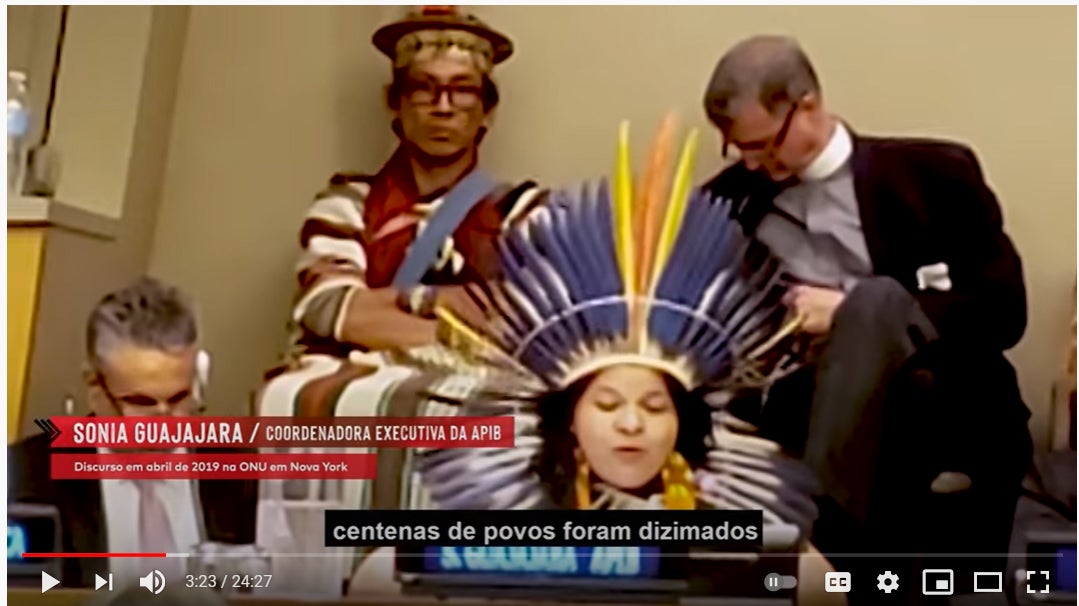 Currently, more than half of Brazil’s Indigenous population has been directly affected by COVID-19.  There are more than 53,000 confirmed cases and 1,059 deaths to date. These losses are generating an emotional, spiritual, and cultural impact so huge that it is comparable to genocide,  as APIB and Cultural Survival has communicated.

We also express our support for the Mixed Parliamentary Front in Defense of Indigenous Peoples’ Rights for (FPMDDPI). FUNAI erased the identity-base of this Indigenous coalition when on March 29, 2021,  it denounced the group and characterized its members as “Indigenous farmers and producers.” which posted attacks and untruths against you, We know that FUNAI has been working alongside agribusiness and mining sectors instead of representing Indigenous Peoples.  It aligns itself with the anti-Indigenous and racist policies of the Bolsonaro government, attempting to divide, weaken and threaten Indigenous ways of life.

We echo your words:

"They will not arrest our bodies and they will never silence our voices. Will we continue fighting for the defense of the fundamental rights of indigenous peoples and for life!”