The recent visit of Commission on Human Rights Chairperson Leila de Lima in Didipio last 05 November is commendable and shows seriousness and sincerity on the part of the commission to undertake a top level investigation with regards to complaints of human rights violations committed by OceanaGold Philippines Inc (OceanaGold) against the indigenous peoples’ residents of Barangay Didipio, Kasibu, Nueva Vizcaya.

Her own initial impression on the visit was that she verified that the complaints filed in her office were indeed true as she was also able to meet the complainants and affected residents who have waited for her since the last week of October if not for the typhoons that came and postponed her trip.  The commission in en banc is scheduled to issue a report within this month with regards to the land conflict and issues of human rights violations in Didipio.

The allegations of illegal demolition coupled with arson, intimidation and force were directly relayed to her by the victims during her visit.  The residents were very grateful of the Chairperson’s gestures of getting to the bottom of the conflict and serve justice to the victims.  Chairperson de Lima in her statement last 16 October said “If the Commission finds that there is truth to allegations that the PNP conducted the operation for the private benefit of OceanaGold and not for the welfare of the public-at-large, if the PNP contingent was indeed armed, in violation of protocols on forced evictions and if the force that was employed was unnecessary and excessive, I will make sure that not only must the residents be restored to their homes, but members of the demolition team and their superiors will be held administratively and criminally liable.”  She also had a dialogue with the PNP and LGU the next day.

OceanaGold since December of 2007 are forcibly evicting indigenous residents in the community who have been residing there since 1950’s.  The conflict began in 1994 when the national government issued the first Financial & Technical Assistance Agreement (FTAA # 001) with Climax Arimco Mining Corporation and then to OceanaGold, covering more than 3,000 hectares of land.

The demolition of indigenous peoples houses that now amounts to more than 180 was done by OceanaGold without due process where in 2008 the Regional Trial Court of Bayombong interpreted as ‘tainted with irregularity and contrary to law’ based on the complaint filed by members of Dididio Earth Savers Multi-purpose Association (DESAMA), a indigenous peoples organization in Didipio.

Meanwhile, the Legal Rights and Natural Resources Center-Kasama saKalikasan/Friends of the Earth Philippines (LRC-KsK/FoE Phils) is calling for the revocation of OceanaGold’s FTAA citing its financial, technical and managerial incapacity aside from exercising immoral business conduct here in the Philippines.  The Department of Environment and Natural Resources should be held accountable for entering and issuing mining contracts with companies such as OceanaGold venturing into business that merely hinged on financial speculations.

Mayor Tayaban of Kasibu shares the call for the revocation OceanaGold’s FTAA and all permits issued to the company.  “The company only brought chaos and divided the community, the demolitions and the conversion of farmlands in Didipio made the community more vulnerable to food shortage especially rice and vegetables. 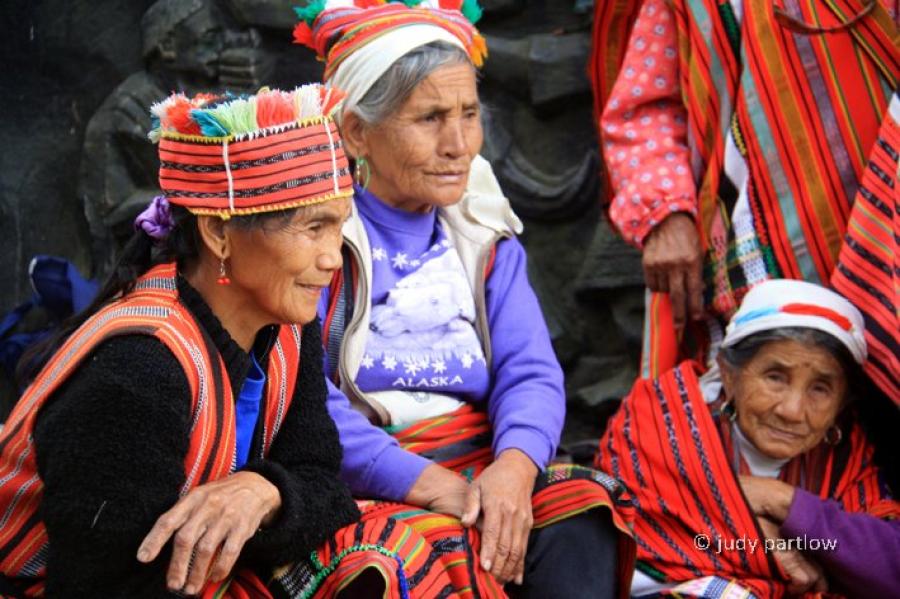 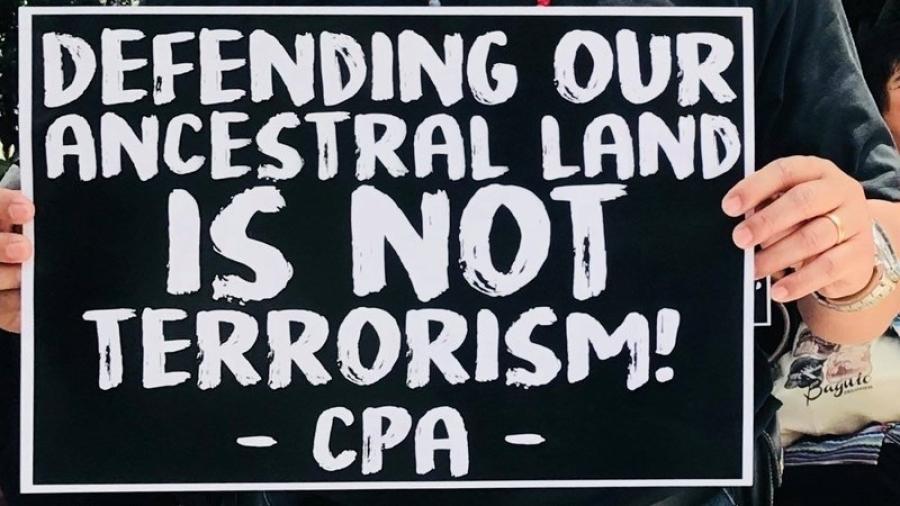 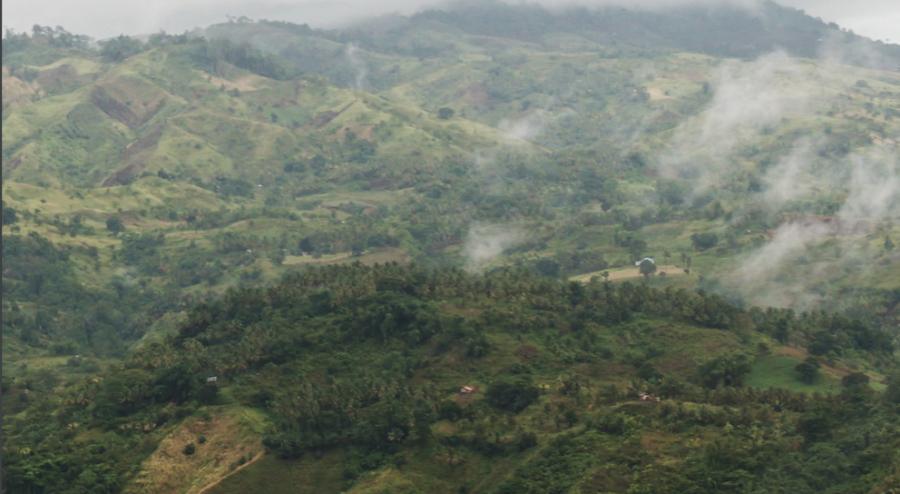